Paula Julie Abdul is an American singer, songwriter, dancer, choreographer, actress, and television personality. She began her career as a cheerleader for the Los Angeles Lakers at the age of 18 and later became the head choreographer for the Laker Girls, where she was discovered by The Jacksons. 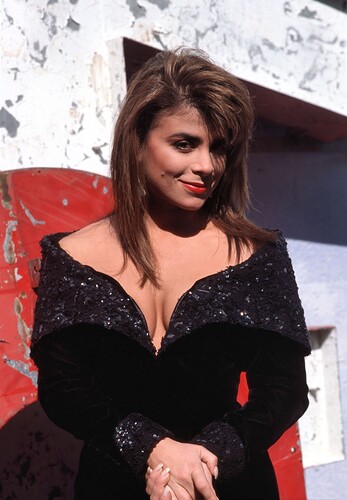 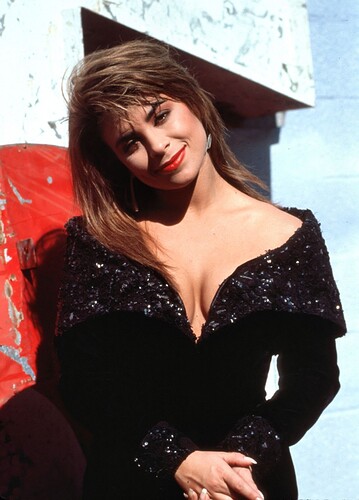 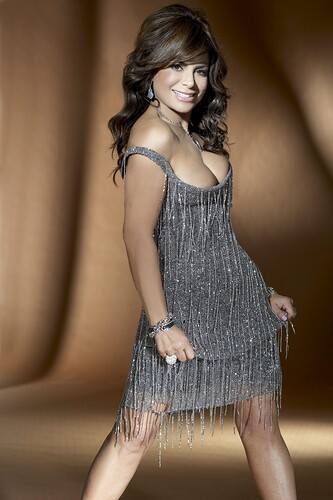 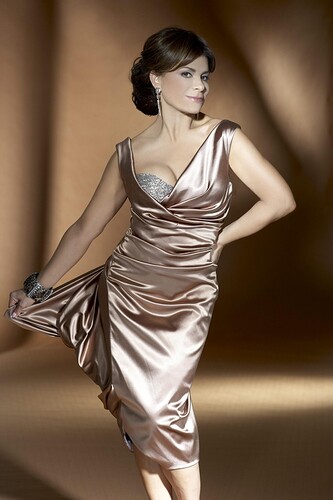 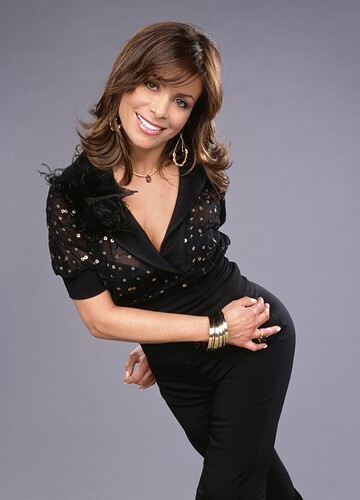 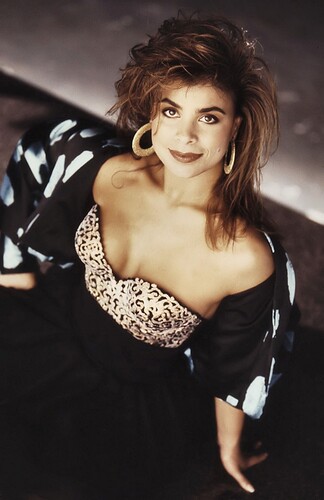 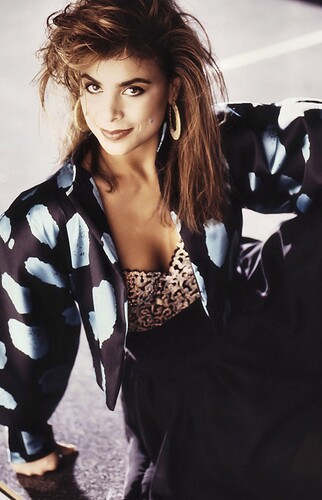 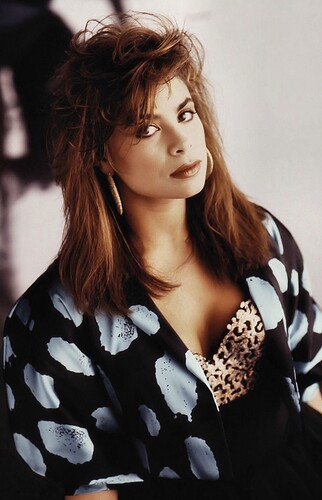 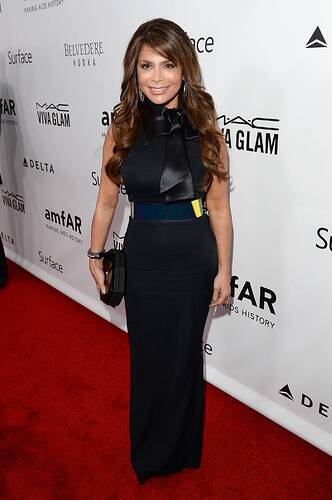 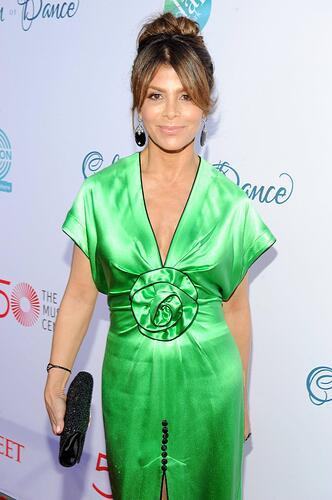 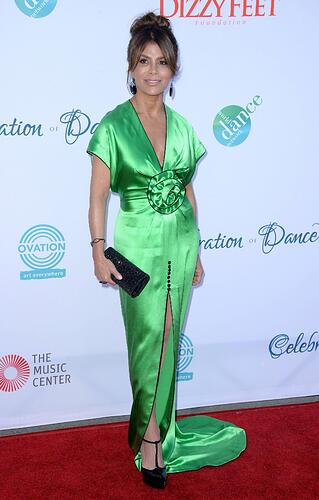 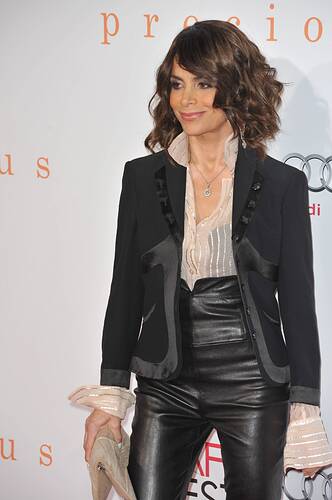 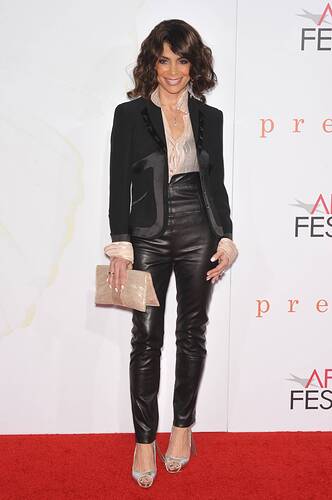 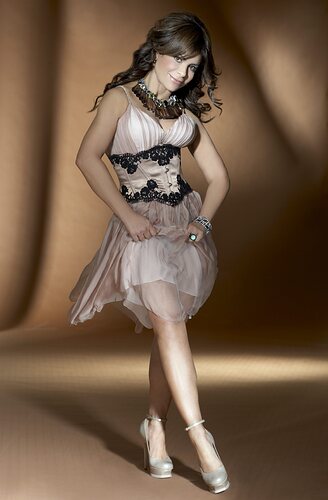 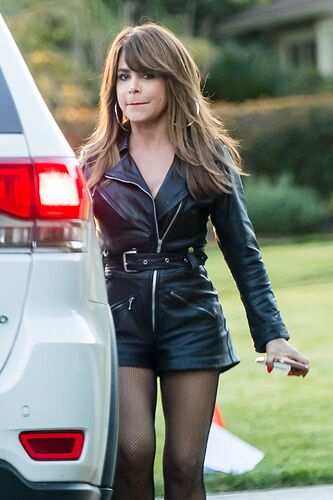 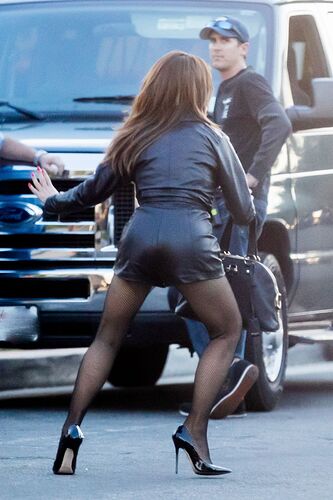 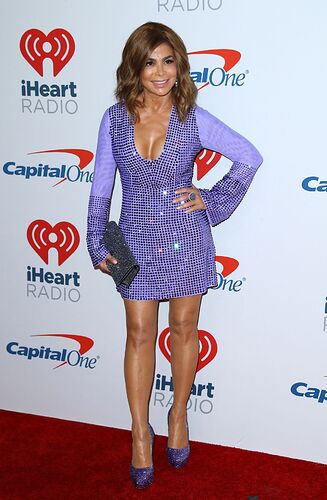 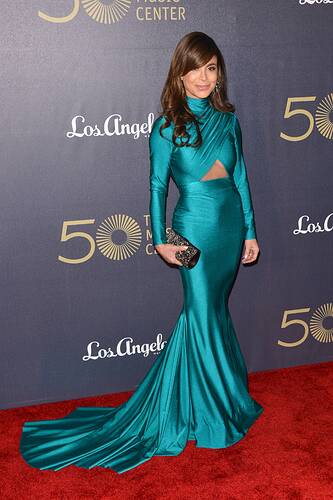