Pippa Black is an Australian actress. From 2005 to 2009, Black played Elle Robinson in the soap opera Neighbours. Black played Tonya in the NBC series Outsourced from 2010 to 2011. 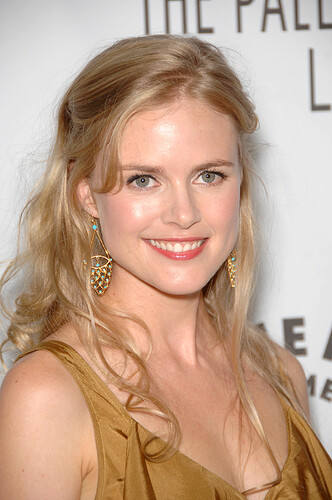 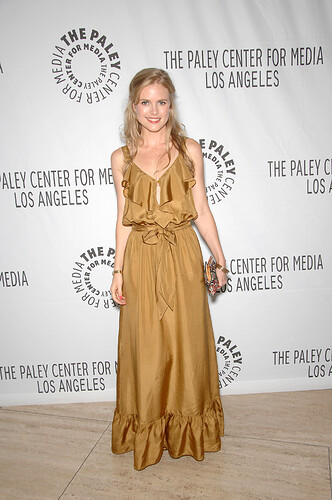 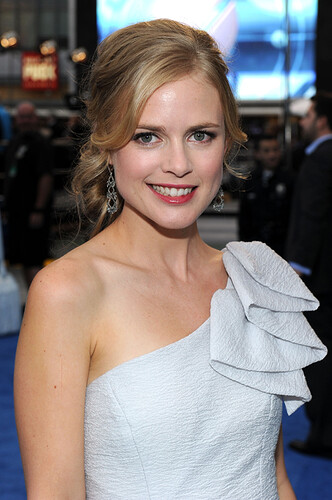 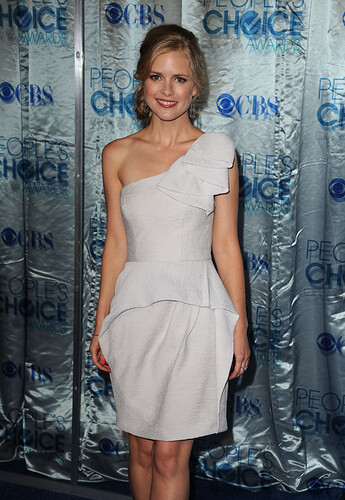 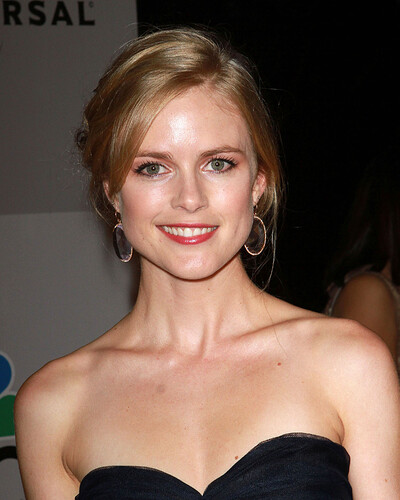 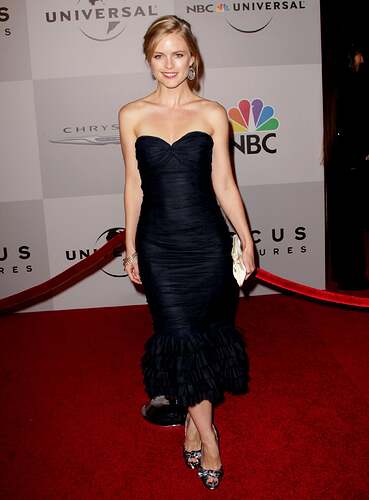 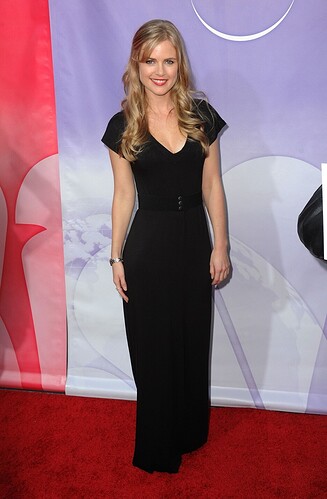 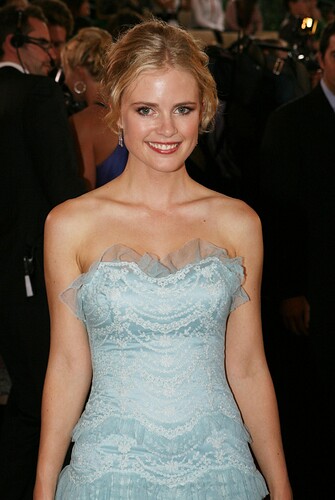 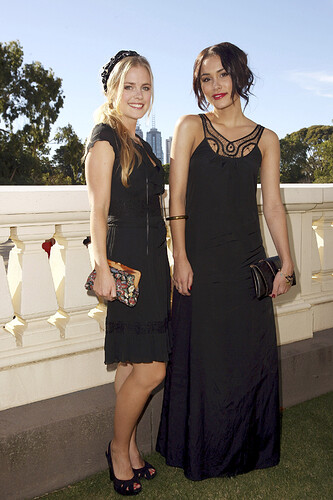 Good shape on this ole windbag. Nice hips on such a little frame 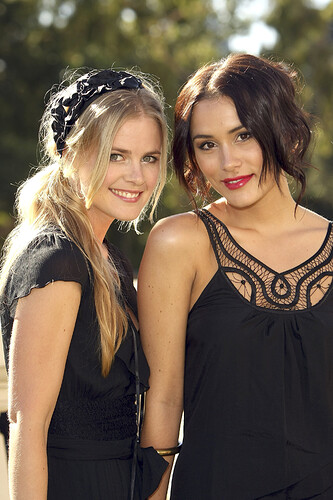 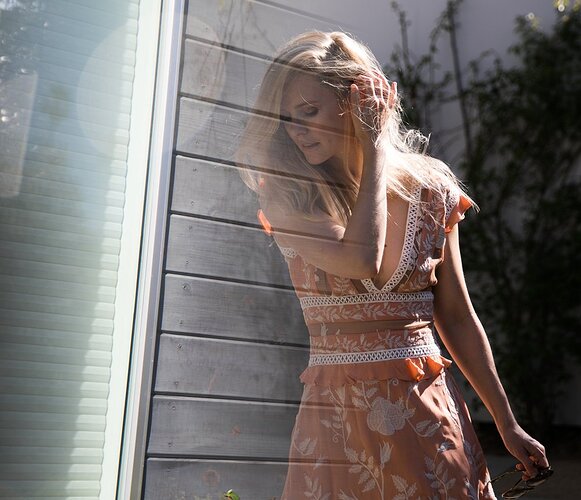