Quinton Ramone “Rampage” Jackson is an American mixed martial artist, actor and former professional wrestler, who most recently fought in the Bellator MMA. He is a former UFC Light Heavyweight Champion and unified the Pride Middleweight Championship belt. 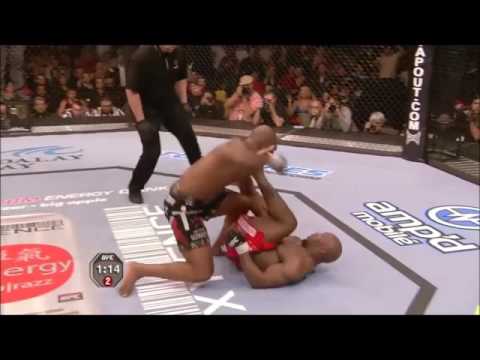 Your Breff Stank - The Law 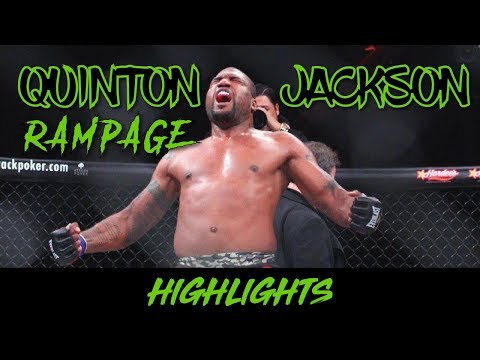 It’s too bad that Quinton got away from his wrestling & slamming.Late in his career he just started phoning it in & complaining.

I didn’t know his middle name was Ramone.

First time I ever watched him live:

That Rampage v Hendo fight from London I think it was was awesome.

He’s more like Hampage Jackson these days, but an undisputed beast in his prime.

I’d like to buy Quinton “Titties” Jackson a bra for his birthday!