Rebecca Alie O’Connell is an American actress and former model. She is known for her role as Mystique in the trilogy of the X-Men film series, as Joan from The Punisher, and the dual roles of Laure Ash and Lily Watts in Femme Fatale. 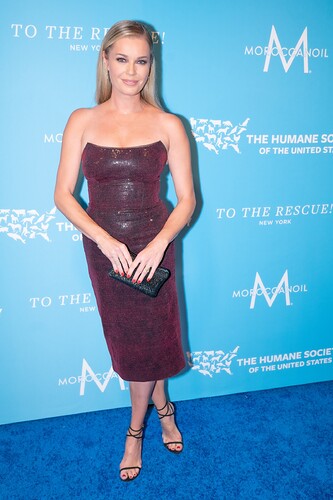 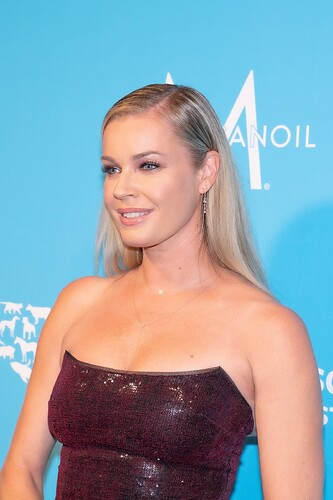 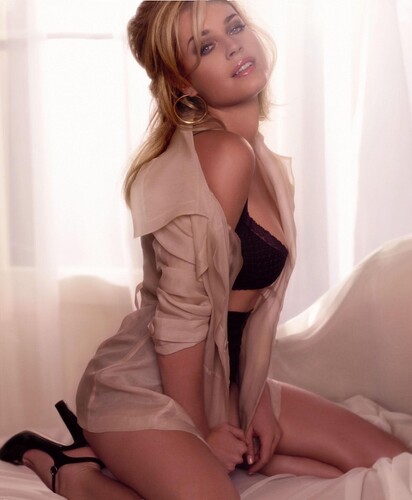 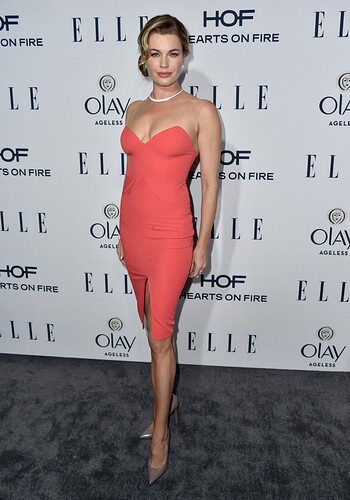 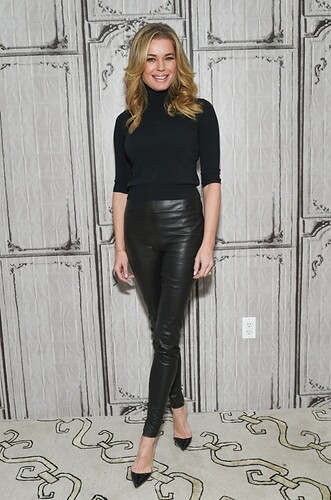 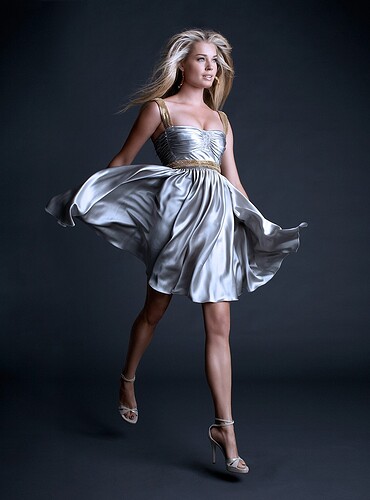 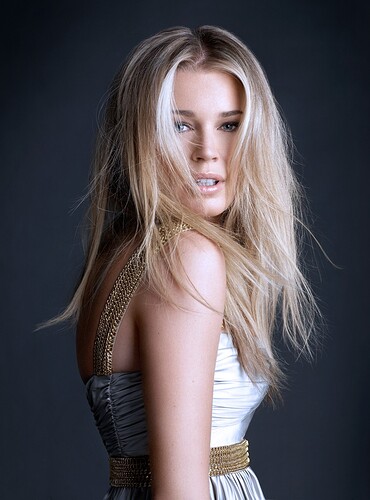 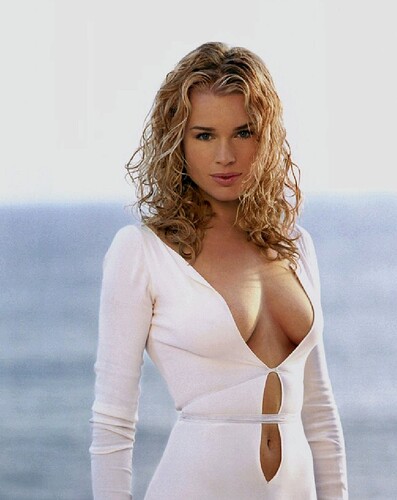 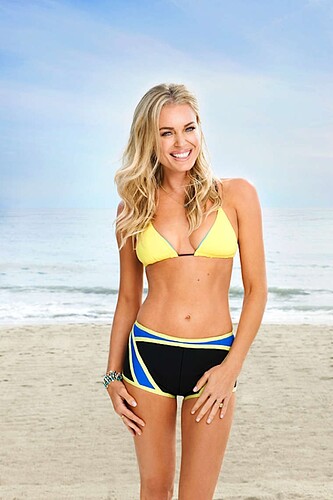 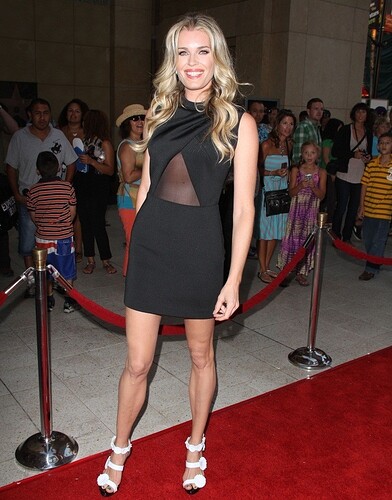 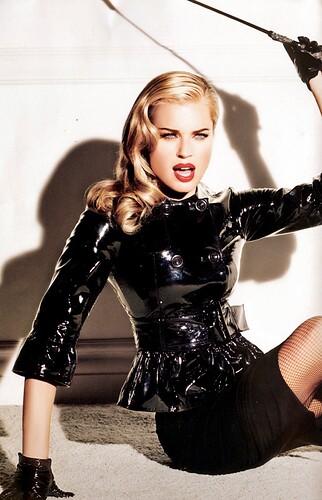 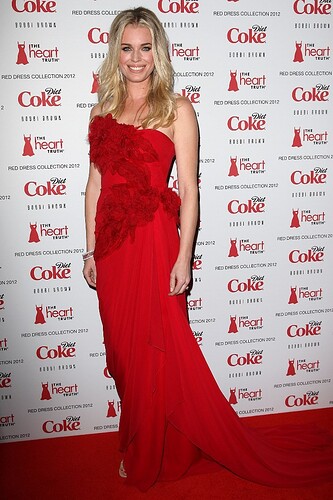 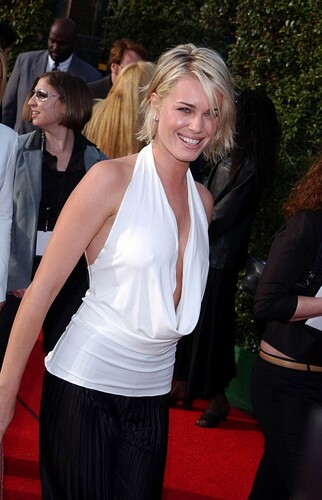 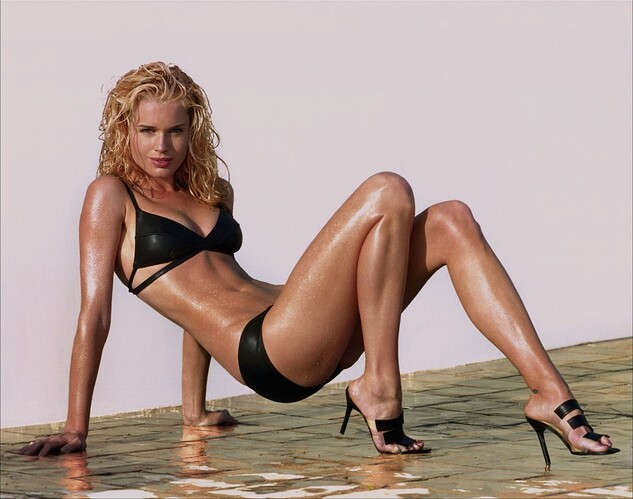