Samantha Elizabeth Faiers is an English television personality and model. She is known for having starred in the ITV2 reality series The Only Way Is Essex from 2010 to 2014. In 2014, she competed in the thirteenth series of Celebrity Big Brother, finishing in fifth place. 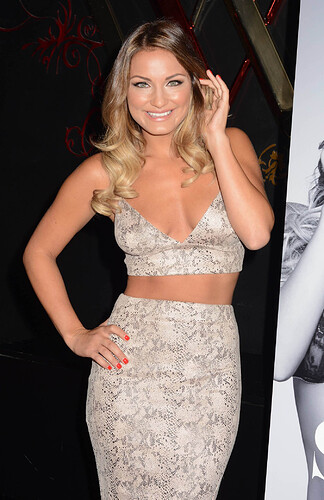 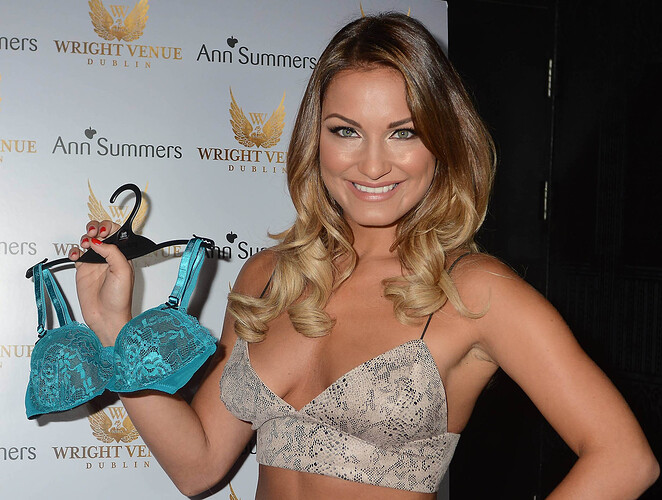 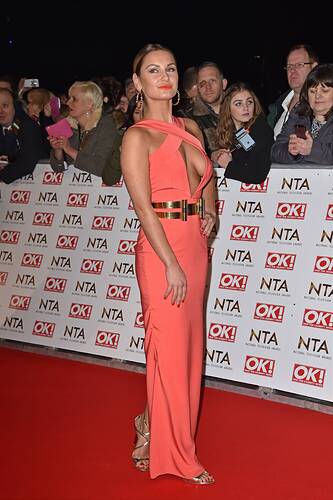 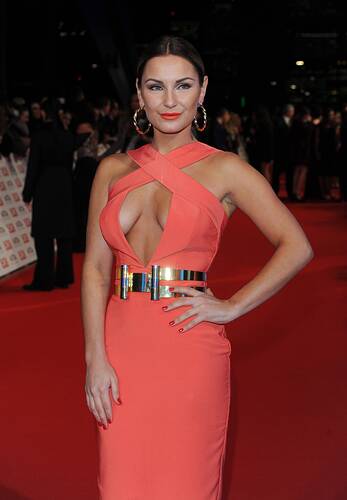 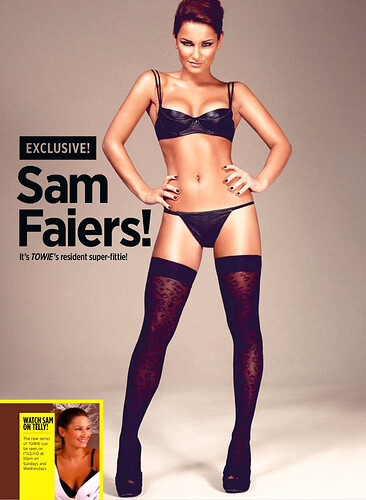 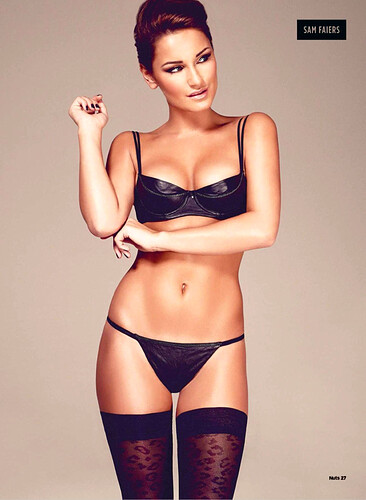 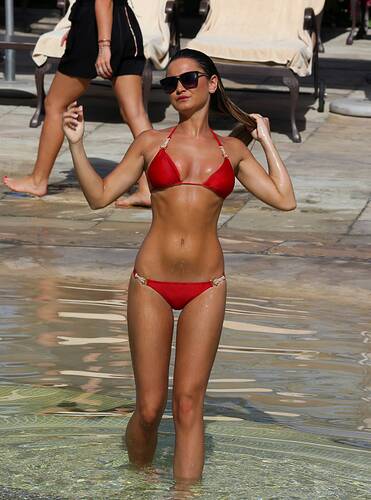 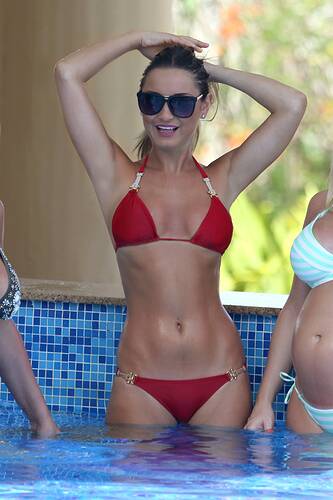 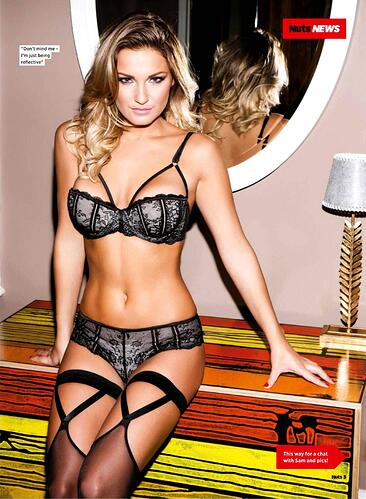 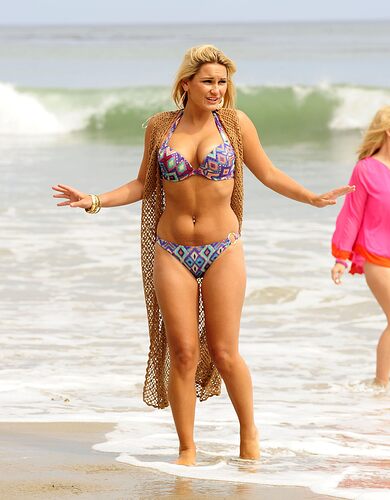 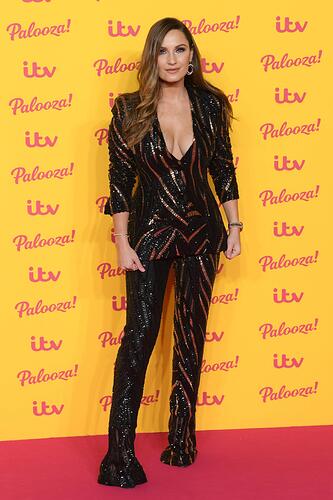 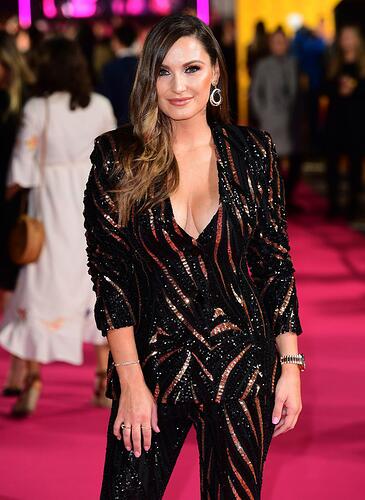 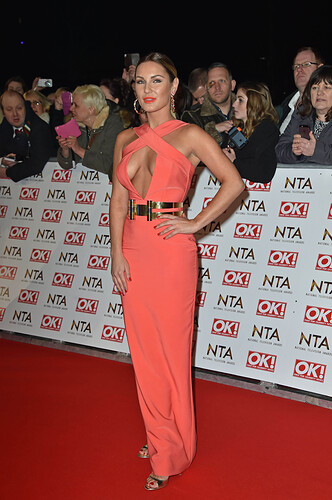 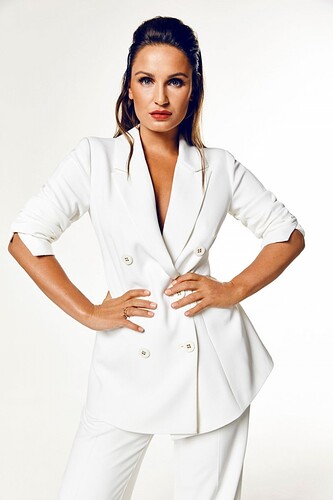 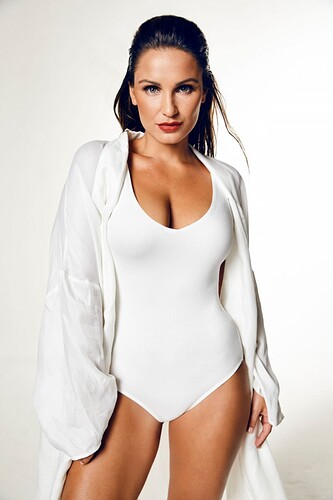 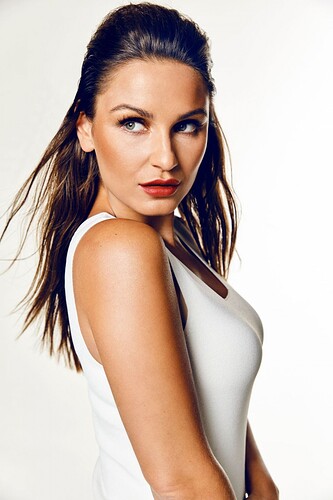 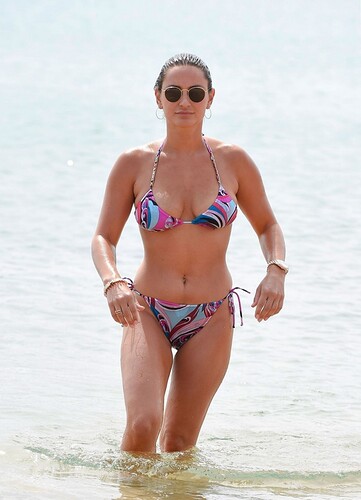 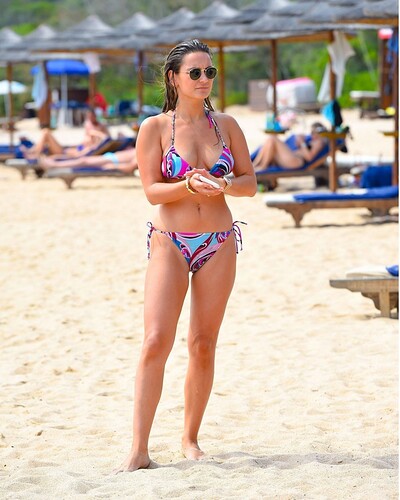 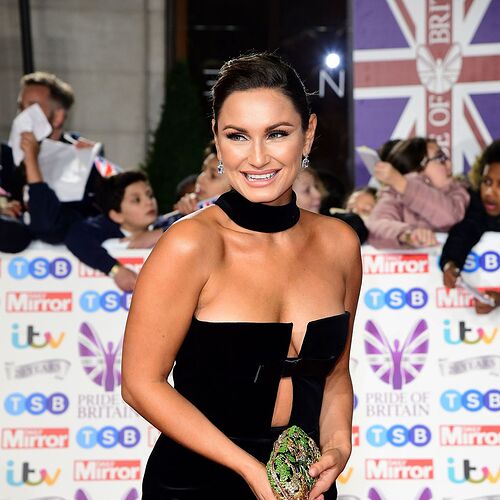