Happy pride month to the OG leftists and their boyfriends

nice of you to include those fag commies

Tired of winning yet?

The “Pride” movement has made me increasingly uncomfortable with the entire LGBTQRS± crowd.
Every time they tell me how I or my kids should feel about something, I become just a LITTLE BIT less tolerant of them.

I’ve always felt that someone who’s concerned about what two guys do together in private is ashamed of themselves for secretly wanting the D on the down low.

“Pride” Month is really nothing but a subversive resentment fest. It’s a “fuck you” to dad, and to society at large.

If you express “pride” by doing things in public which would get you arrested on a normal day, then you’re probably not actually expressing pride - You’re expressing contempt.

Never understood making whole you bang your whole identity and if you don’t bow to them taking dick or eating clam or whatever other mental disorder they suffer your life must be ruined.

If your a fag more power to you just don’t shove or down my throat!

I’ve always felt that someone who’s concerned about what two guys do together in private is ashamed of themselves for secretly wanting the D on the down low.

I’ve always been fine with two(or more) consenting adults doing what ever they want.

This used to be my stance, and I’d argue in favor of gays on here - their right to serve in the military, get married, etc.

What changed my mind was hanging around gays.
I work in entertainment and while many gays are fine, normal people, I’d say for the MAJORITY of them, their sexual preference is an ideology, and they DO attempt to recruit, subvert culture, and indoctrinate children.
I would think all of that was Sean Hannity bullshit if I hadn’t seen it to be 100% true.

I recently decided I wouldn’t participate in any tacit condoning of gay culture last year when at a lesbian wedding, they dedicated the vast majority of the “Christian” service to explicitly explaining homosexuality to the kids in the audience, and trying to twist Bible verses around to say that “God loves gays.” It was totally fucked up, but totally indicative of the role of homosexuality in our culture.

That’s pretty fucking creepy but I still subscribe to the spirit of the USA being a free country and I do believe some people are born gay. My wife on the other hand thinks they should all burn in hell. 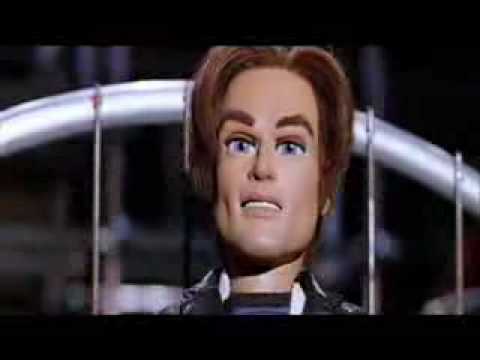 What’s the name of the gene that makes them gay? Surely science has been able to map out this DNA sequence by now. 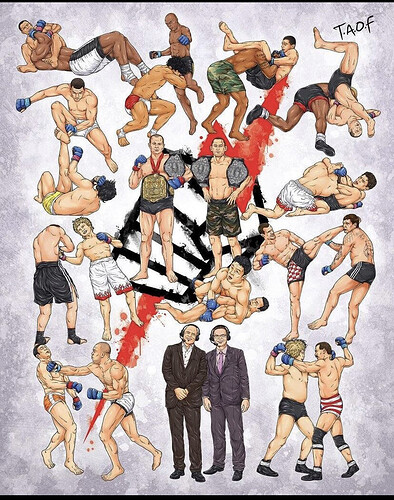 Did someone say PRIDE month?

Vu for being someone reasonable and not somebody who refuses to acknowledge when things are just pushed to far.

The constant bombardment and PUSHING has taken many that were always tolerant to completely frustrated. I don’t care at all if someone is gay. I have multiple gay friends. I don’t treat them any differently. I support their right to get married. Go be happy (or miserable depending on whom you married). Adopt kids as there are so many kids with no family. I don’t care if an adult wants to be the opposite gender. I can be polite to them as I don’t need to be a cunt to.someone that statistically has a very high chance of self harm. I don’t care what consenting adults do as it is none of my business.

Now it has gotten pushed so damn far that it is causing all the problems. Stop allowing this being pushed on kids. They are kids. Stop it. Let them figure out themselves by themselves. Stop telling me I am not allowed to question a man dressed as a woman going into the same bathroom as my daughter. Stop telling me I am not allowed to reject the notion of biological men competing in sports with biological women. That shit isn’t fair to those girls. Stop pushing this disgusting MAP groomer garbage. I’m not OK with allowing 11-year olds at strip clubs for drag shows. I’m not OK with giving a 5-year old hormone medication because their parents are woke and are openly committing child abuse but now it is socially acceptable because reasons. Fuck, go back to wanting to being treated equal and not having bros scream slurs at you. None of that impacts my ability to separate all of this and wish gay people to be accepted but these addons now are extremely bad for acceptance because it is all bundled in now.

I think that’s accurate. However, what if you’re not concerned in the least but the alphabets brigade constantly make it out like you do, through every available outlet and media possible and use your initial principal as a vehicle to disseminate socialist communist degenerate propaganda

You know, if you don’t spend your entire life watching TV things aren’t really that bad.