I don’t care for the bands but really bad ass pictures. I always loved the old school style ones with the guitarist doing a half split in mid air. Solid work my friend

I’m assuming you only do shows in the New England area?

But fwiw there are three reasons…

I shot the first three songs from inside the barricade with the other photographers. Where Greg was standing on stage left wasn’t well lit so it was harder to shoot him than Franz and Oat. Kinda the same reason you see less photos of drummers. They’re far back and usually not we’ll let in addition to having to shoot through their cymbals and stands.

I did get one photo of him I really liked where he was standing on a riser and backlit, but it looks so markedly different in color and tone than the other pictures that I didn’t want to group them together.

And third, after the first three songs I shot from stage right, so Greg was on the completely opposite side. I could have crossed over but I don’t like occupying space on stage when a band is performing even if they’re my friends. I prefer to have curtains or amps or whatever to hide behind.

Bad ass. Pat puts a ton of energy into performing and every time I’ve seen then people have gone off. Esp in smaller venues.

I used to strictly shoot bw photos and I’ve been branching out a lot more experimenting with color and lens filters etc lately so it’s been fun.

Im in the mid Atlantic area (Maryland)… but I flew up to Boston to hang out with the crew before the tour came to an end and because I had to miss the DC stop. My girlfriend lives in New Bedford so I got to kill two birds with one stone and hang out with her too. I’ll usually shoot any show I’m at that I like or am friends with the bands on the east coast, except for festivals. But I’m Supposed to shoot Disturbin tha Peace in January.

Sorry my typing is crazy, on my phone

Jk and im not sure anyway. He might be official by now? 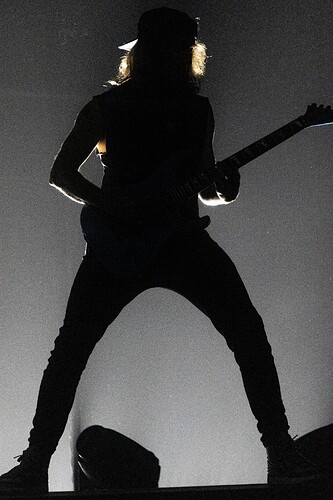 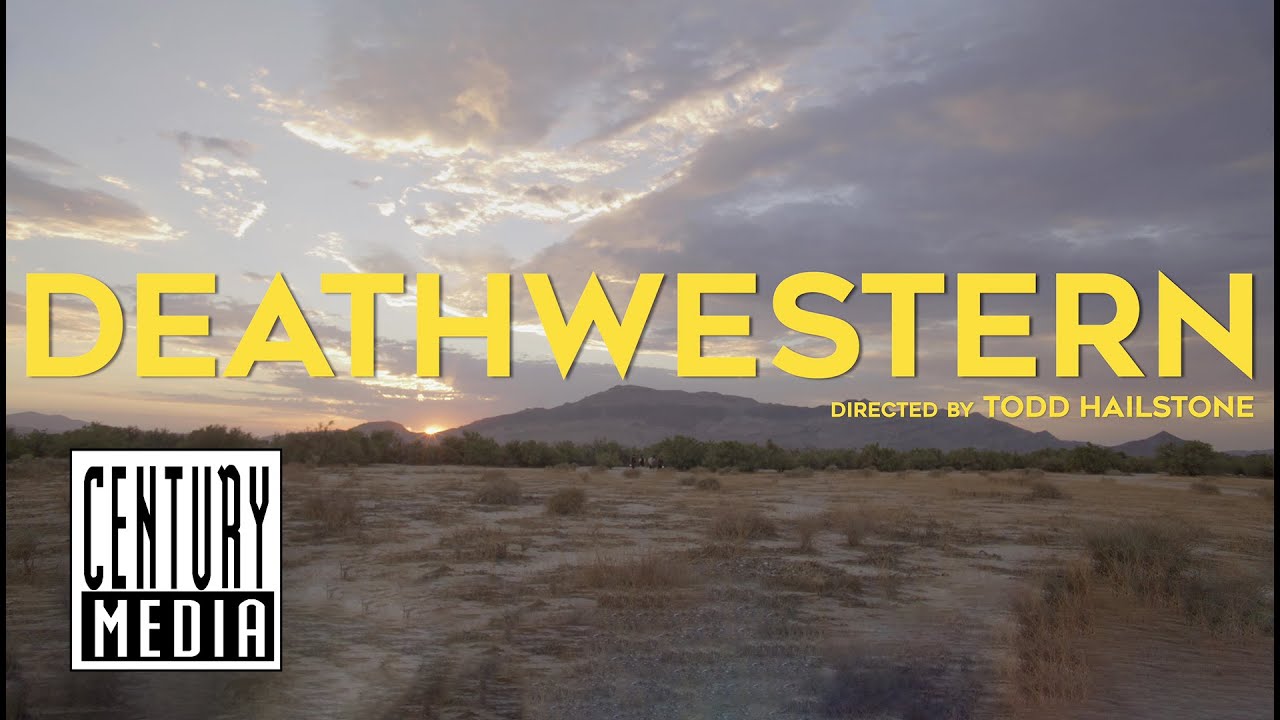 I’ve seen them. Not bad. 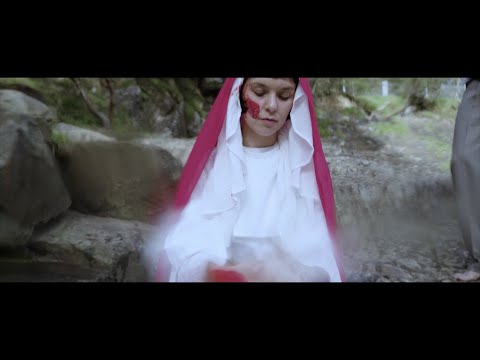 New Zulu album out in March. I think they fuckin rip. Here’s the new song. 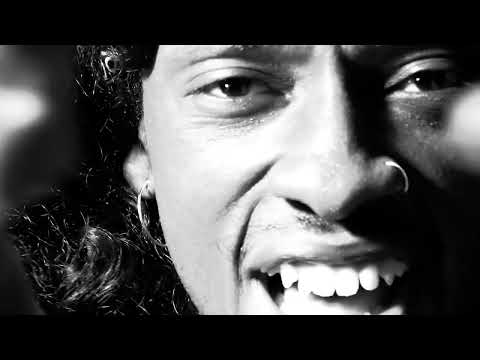 Nice to see stu doing well in spirit world. I liked the first one more but they leaned all the way into the gimmick and hopefully get big with the decibal crowd.

Zulu rules. Go out of your way to see em live. Im not a huge power violence fan but it works great in the room

I missed seeing them last month but I am definitely going to see them next time they are close. I did see Dare a few months back and love those guys. Anaiah is pretty dope. 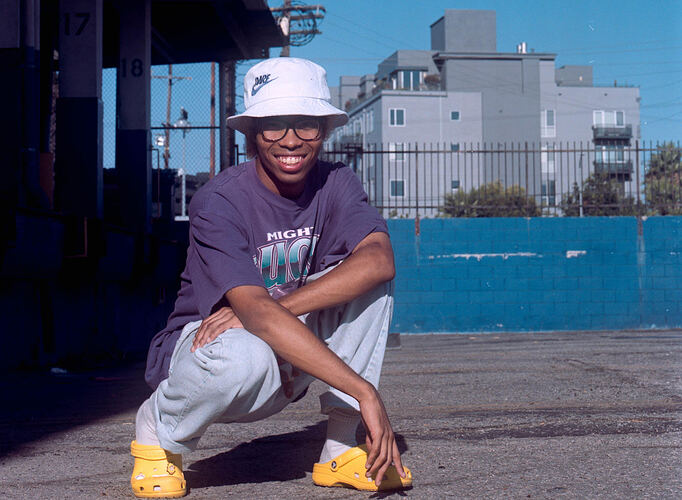 ZULU and Dare Drummer on How Soul, Rap Permeated His Power Violence EP

From Minnie Ripperton to Raekwon to Mind Eraser, DARE/ZULU drummer Anaiah Lei talks about the surprising influence on his latest EP

Dare rules. That singers other band abrasion is good too.

Ill have to check em out. Dare was on a card with One Step Closer, Drain and Terror. One of the wildest shows I had been to in a long ass time.

I have seen Terror a million times, but it was a first for the other 3. I was blown away. Drain shreds, Dare is awesome and One Step Closer is just as rad.

Just saw this for you east coast guys. Angel Dust and Drug Church are pretty fun. 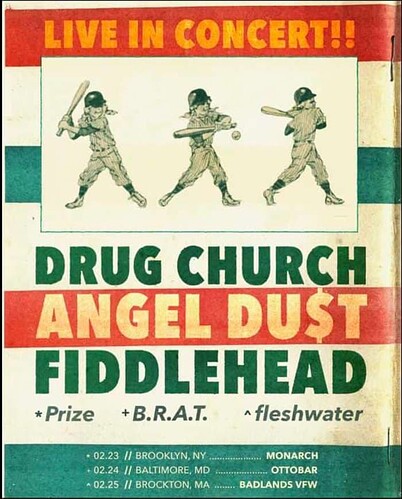 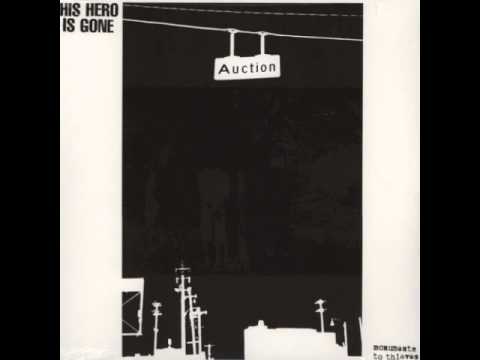 I’ll be shooting it at otto. Might go to Brooklyn if there’s room for me or something. Never listened to drug church before