Harden series (after The Remaining) - Audible

I know "The Remaining" was a big OG favorite as far as Audible post-apocalyptic stories go (as well as "Mountain Man") and just discovered there were 3 more books that came out after "The Remaining" series completed.

The series is called "Harden" based on the main character from "The Remaining" Lee Harden. There are 3 books so far in the series, and I just started book 1, so far it's great (all of the reviews seem to be good as well). If you liked "The Remaining" then definitely check out this series.

Sometimes the OG has good recommendations, unless it's Nitecrawler...then it's the kiss of death.

Nice! Finished all books in remaining a couple years ago. Will get these now. Thanks op

Nah, it looks like it is also available in paperback and Kindle.

Just finished the 2nd book in this series and bought the 3rd today...really good!!!

If you liked the Remaining series, just get these 10/10.

Will have to check it out.  Currently going through the Hell Divers series. 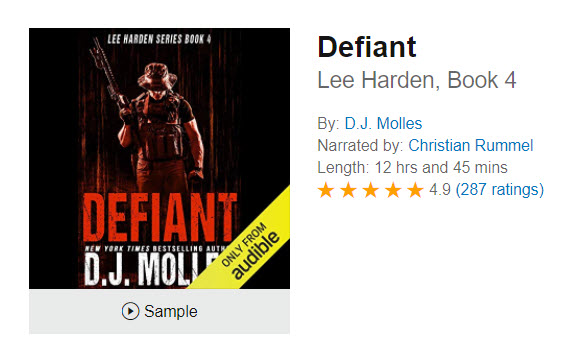 Publisher's Summary
Don't ever let it break you.

The United Eastern States is crumbling. The fragile house of cards that Lee Harden and Angela Houston have built has begun to fall. Lee is up against a ticking clock, as he is recalled from Texas and given the last thing in the world that he wants: a promotion.

Forced into a command role, Major Harden is thrust into a sharp learning curve that goes against every instinct he's developed over years of fighting. As Lee races to find his footing in a mire of shifting loyalties and opposing goals, Safe Zones are being overrun by massive hordes of primals exhibiting strange behaviors and uncanny levels of intelligence, and Greeley is moving toward an invasion of the UES. The envoys from Canada and the United Kingdom know it - but they're refusing to take sides and give Lee the intelligence he desperately needs.

As the tides of war reach the doors of the UES, horrific secrets are revealed that will change the future of their fight for survival. Friends become enemies, and enemies become allies. But no matter what happens, no matter what - or who - he loses, Lee can't let it break him. He must remain defiant to the last.

Just finished the latest audio book, outstanding 9/10. Highly recommended series if you like The Remaining. 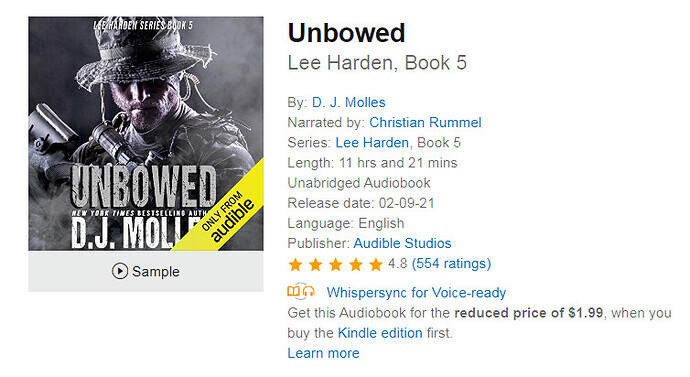 Checking this one out now. 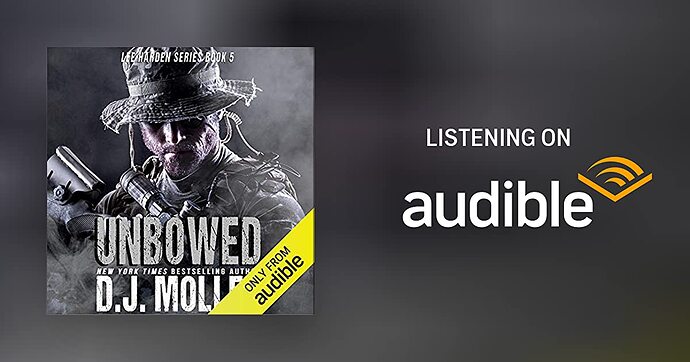 Check out this great listen on Audible.com. The United Eastern States has fallen. Lee Harden and a band of survivors have escaped President Briggs' invasion force. Their only options are to attack Briggs while his forces are delayed on the East...