didn’t quite see it that way

How did you see it? He was finished in his last 3. 2 of those guys weren’t all that good.

I just saw it as him losing to better mma fighters who can pack a big shot. These things happen in mma, especially at HW. I don’t mean to say he could go on to be a great fighter. Just that when I hear the term or think of “punchy” I think of a fighter who is now falling victim to shots that in the past would have had very little to no effect on that fighter. I think most of us would agree that Tai has power that could finish most anyone and Polar nipple put some serious shots on him too.

BKFC making some aggressive moves. Good. Kinda getting tired of the UFC.

Bring back the ole War Dog Tony Lopez, the current BYB champion to fuck this guy up!

I was hoping it was him so I could see him staring up at the lights one more time.

Lol just to see him get punched in the face again.

I was hoping it was him so I could see him staring up at the lights one more time.

I didn’t like him while he was fighting for some reason, but after he stepped away i became a fan. He’s a good commentator and has a sweet left hook. I would tune in if he had one more go at any combat sport. 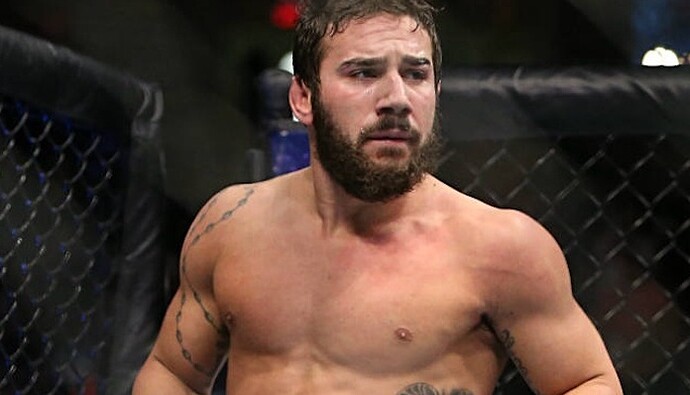 Jimmie Rivera will finally end his layoff on Friday night as he will face Howard Davis in the co-main event of BKFC 26. 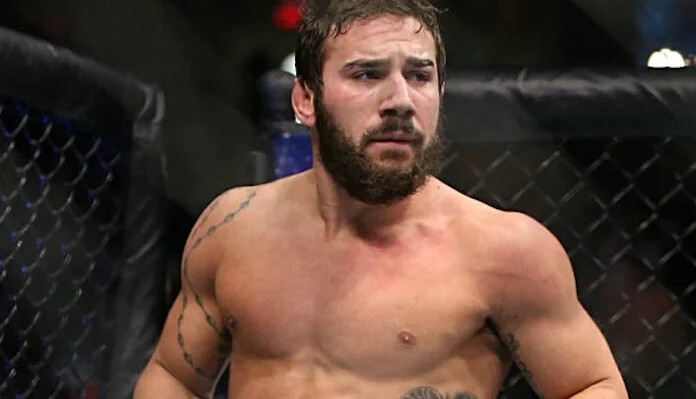 Rivera is set to face Howard Davis in the co-main event of BKFC 26. It will be his first fight since February of 2021 when he dropped a decision to Pedro Munhoz. For Rivera, he says it’s a big relief for him to finally fight, this after suffering two canceled bouts since leaving the UFC. “It is a relief, I’ve been trying to fight forever. Triller fell through, and then my opponent fell out for my debut in May,” Rivera said on Just Scrap Radio on BJPENN.com. “The third time is the lucky charm, it feels good to finally get back in as I want to compete as much as I can.”
When Rivera ends his layoff, he will face the top contender at 145lbs in Howard Davis. His upcoming opponent possesses a lot of problems given he is 6’2″ and has a 77″ reach, compared to Rivera’s 68.5″ reach.

According to Rivera, he says he wanted the toughest fight and got it in Davis.

“I actually kind of knew it was going to be Howard Davis, I saw him at the fights in Orlando and was checking him out. It says he’s 6’2″ but I don’t know if he really is,” Rivera explained. “I’ve watched his fights, he’s a tough opponent, good reach, a smart fighter so I’m looking forward to it. It’s a tough fight, he’s the number one ranked guy at 145 so I’m not coming with some schmo, I’m fighting the real deal, unlike Chad Mendes who fought some rapper dude. I wish it was for the belt but I get it, it’s my debut I can’t fight for the belt right off the bat so I’ll earn my way there.”

Although Jimmie Rivera believes he is getting the toughest fight, he believes he has what it takes to finish Davis. He believes he’s the better technical striker but also hopes it turns into a brawl. 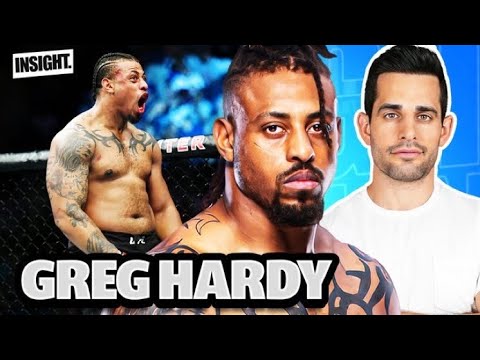 I think he will do alright in BKFC 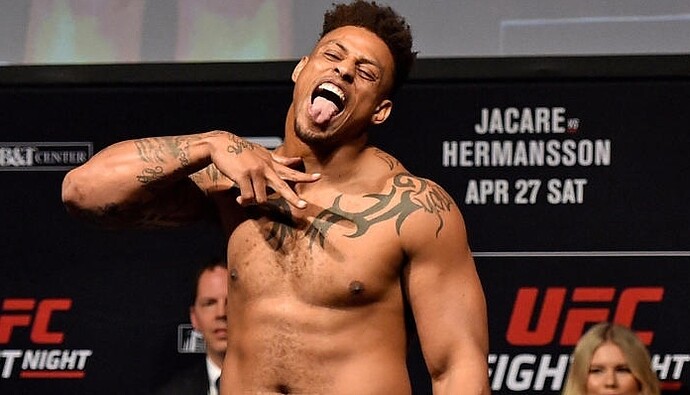 Greg Hardy has suggested that UFC officials have left the door open for him to potentially return to the promotion one day.

“My contract was already up so we knew what was up, they hit me up. They said if you get some wrestling going in another promotion, we’d be glad to sign you back, love having you, appreciate you, I sent them my thank yous and love, man. I went looking for where I could throw these hands and I found BKFC.”

“I look forward to going back one day and putting on a show for you guys, maybe bodyslamming somebody for about three rounds once I learn some wrestling.”

Hardy being back in the mix at the elite level isn’t something fans will be overwhelmingly happy to see anytime soon but as a heavyweight, he’s still pretty young. He has time to get back to the grind in the wrestling department and in terms of his power, everybody has seen what he can do when he connects.

I think spivac is underrated