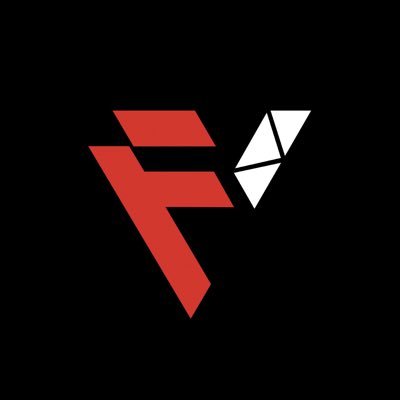 @Full_Violence
Got a big fight to break 😍 Khamzat Chimaev vs. Nate Diaz verbally agreed for Aug. 20, five round co-main event. The main event and the location is still TBD.
rainbow_pants May 13, 2022, 9:09am #2 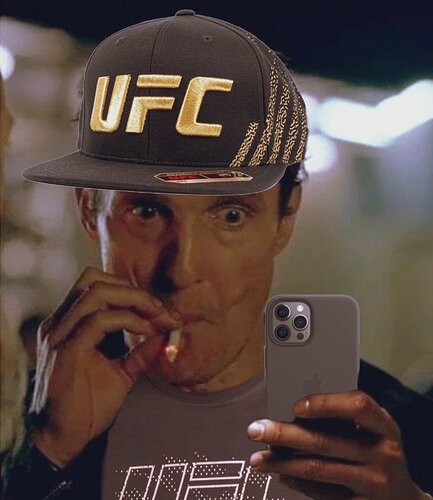 Really hoping this is not true 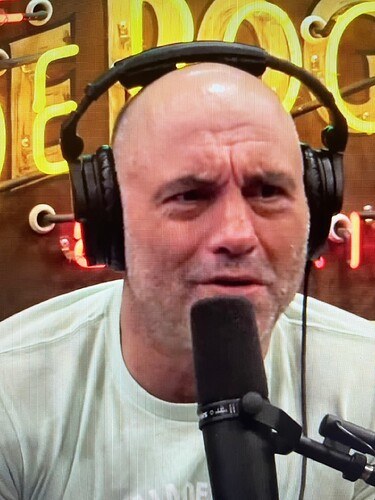 Who manages Diaz? This guy gets him all the wrong fight.

I hope this isn’t true

Diaz fanatics hope fake news especially if five rounds. Otherwise might be last time shows his face in public. If not fake, I hope this doesn’t head a card coz that would be yet another sucky card.

What a pointless fight

CHANDLER IS INJURED AND CAN’T FIGHT ON 7/30 AFTER ALL, DIAZ WAITING ON A NEW OPPONENT TO SIGN NOW

I would be totally shocked & eat crow if Diaz fights Khamzat.

Diaz verbally accepted the fight weeks ago according to Helwani…issue is he wants to fight July 30th and UFC wants to keep pushing the date back until Conor magically is ready. They offered him Khamzat thinking he would turn it down, but when he verbally accepted it, they moved the goalposts and date back

If this fight happens I will struggle to watch honestly

That’s cuz you gangsta, but you ain’t no west coast gangsta.

Sounds about right. Very little rhyme or reason to the UFC’s matchups as of late. Although I guess I’ll take that back already. The reason is clicks, money, etc. From UFC standpoint it’s a great fight.