Yeah it feels a lot like she’s getting pimped out, i also feel terrible for her. He is starting to seem crazier And crazier too.

JJ is going to take the title back and Rose is going on a melt down year.

It honestly kind of makes you like JJ better. I wanted Rose to beat her. Now I’d be happy if JJ wins the third one.

Sad Really for The Roses 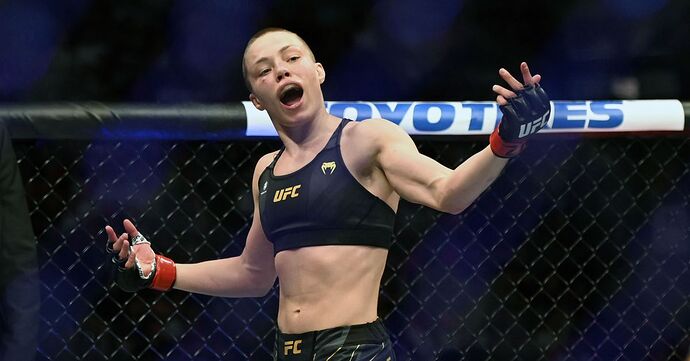 Rose Namajunas: ‘I got what I wanted’ out of Carla Esparza rematch at UFC 274

Rose Namajunas may not have defeated Carla Esparza at UFC 274, but she isn’t altogether disappointed with her performance in the rematch either. 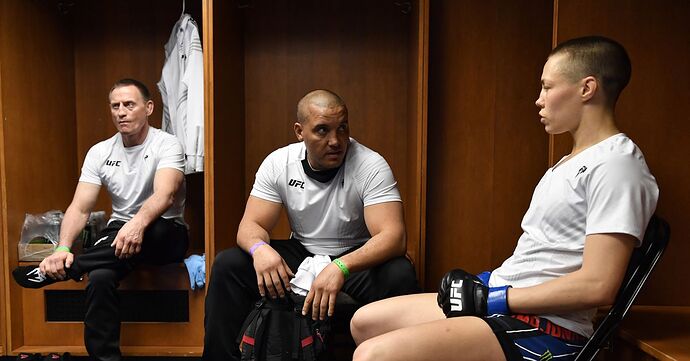 Rose Namajunas stuck to her game plan at UFC 274 but it still wasn’t enough to keep the strawweight title in her possession.

With his own 15-fight mixed martial arts (MMA) career well behind him at this stage, Barry (8-7), 42, is no stranger to criticism. Occupying the coaching role in 2022, he’s been forced to adapt to negative responses in a different manner and knows how to drown out any noise that may not be worth hearing, in his opinion.

“It’s fine,” Barry said of the critique. “I’m fine with [what] the world thinks of me, no matter what. Like, no matter what it’s my fault, right? ‘Pat, you shouldn’t be talking. You shouldn’t be nothing.’ I’m the closest person to her. I know what I’m looking at more than anyone else. I know what I’m looking at when I see — I know what I see when she’s in there, more than anybody. More than more than anybody, man. I’m [here] 24 hours a day, seven days a week. Like, I know what it is that I’m looking at. I know what it is that I feel. I know pretty much where Rose is at any point in time, based on her facial expression. People are going to say that, but those are the same people that I have to ask, like, what if Rose would’ve jumped in the air and started doing spin kicks and gotten taken down and crucifixed and elbowed in the face. Now what?

Are there any other fighters from that card complaining that the canvas was too slippery?

I mean it looked like chandler got pretty good grip on it.

Pat Berry weirds me out.

He literally says that in the fucking interview…like this guys beyond a few french fries short of a heppy meal. He’s totally warped.

How many other fighters were slipping and sliding on Saturday? Or mentioned anything about this??

Oh yeah he almost said it was God and he knew god was against them at that point lol fucking hell man and I’ve been foolishly defending this guy. He used to lurk and post here quiet a bit. You called it tho he’s a whole med fry short of a happy meal to hell with a couple fries somebody left the entire pack of fries off his shit. 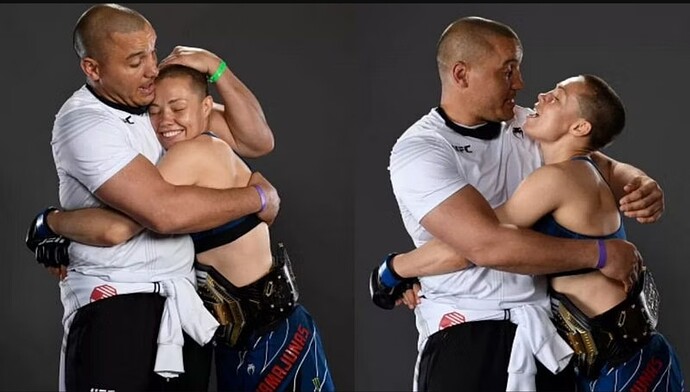 To be fair though, people have always said the UFC canvas can be slippery. I think they mean wjere the decals are.
Dont believe me, google it.

this gif only exists in Pat Barrys head