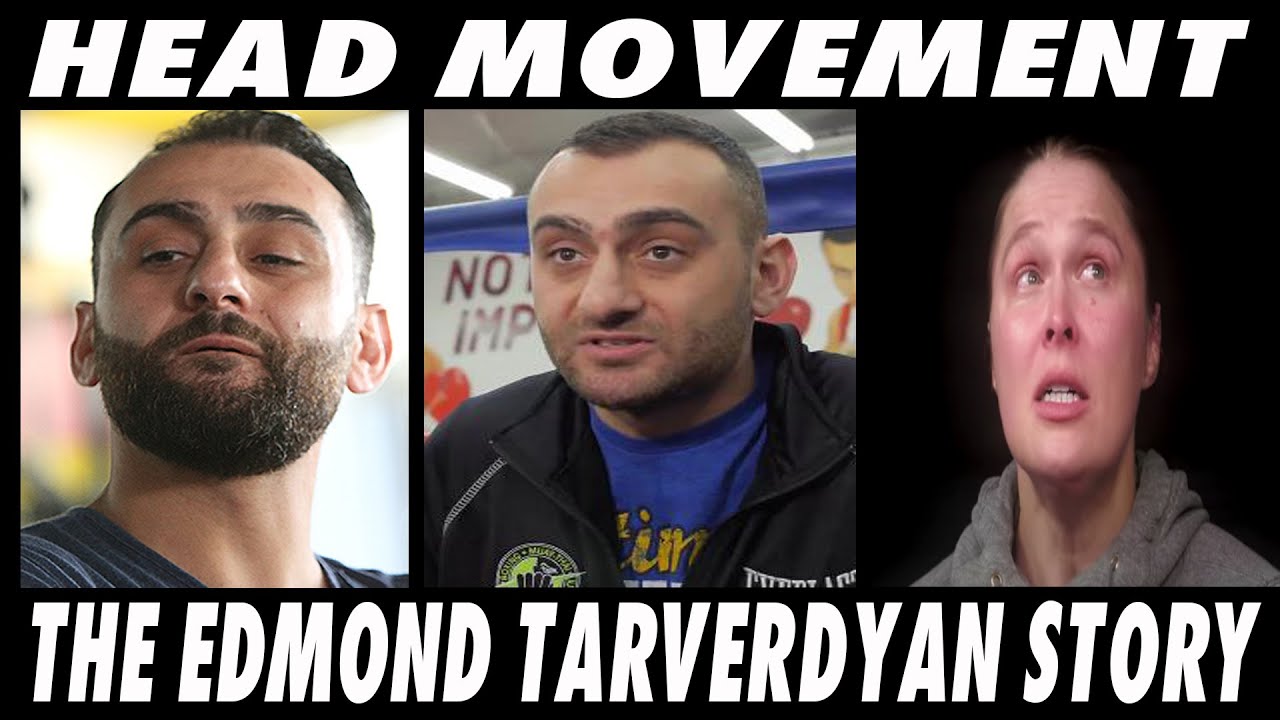 Just saw this, lol it was a fun watch.
Apologies if already posted .

Of all the criticism he gets deservedly. The head movement advice actually wasn’t bad. Could have served her to do that once in a while.
And for anyone who wants to shit on edmund they have to be equally willing to give the same or worse criticism toward Joe Rogan.
That stupid little mutherfucker. I can’t believe he ever lived that shit down.

Thank fuck we rarely have to hear about this turd anymore.

It makes Joe look like a giant fucking stroke.

That was amazing. Just think if Ronda would have wandered into a real gym instead of being coached by unibrow Dracula.