I recall a period a few years ago where she seemed a little soft. But she seems to have regained her form. 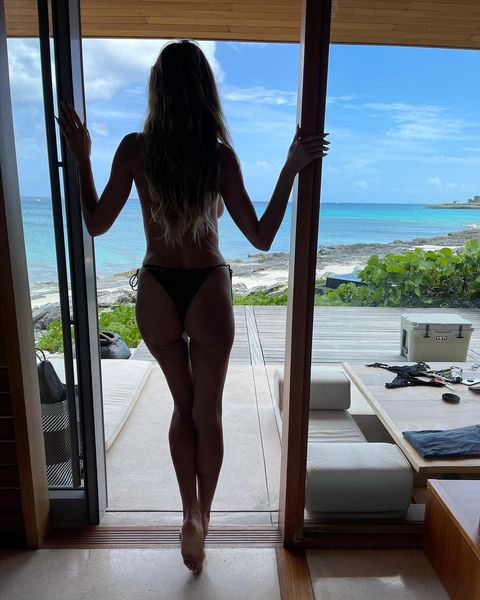 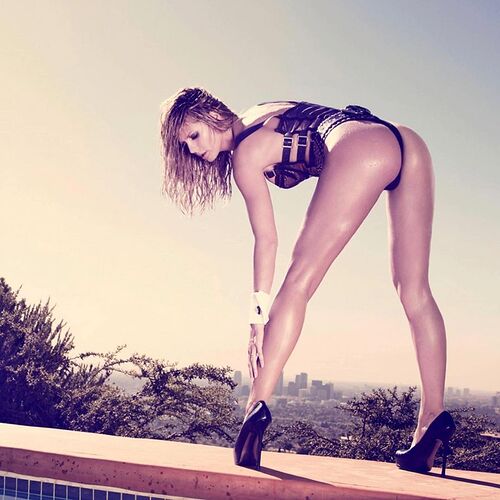 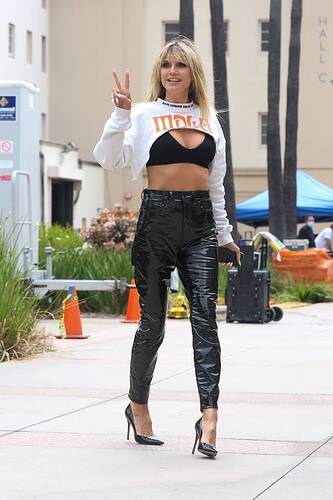 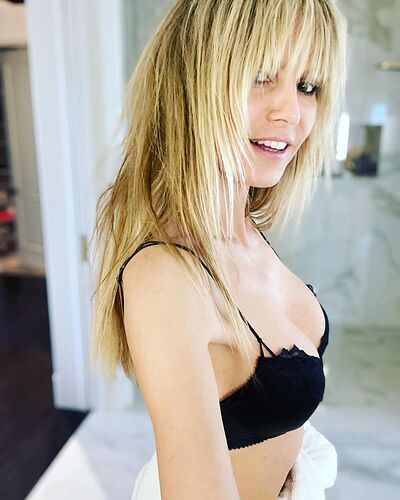 Love the tits, hate the ass 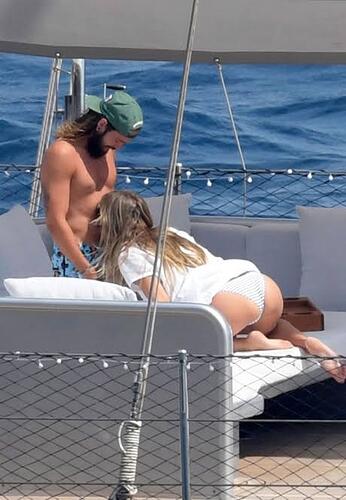 She’s always looked good with clothes, or airbrushing or selective lighting. Problem is her body was destroyed by her kids, lots of loose skin, not so tight. Unless shes had surgery lately … but it looks like its just shots from the back or high waisted clothes. 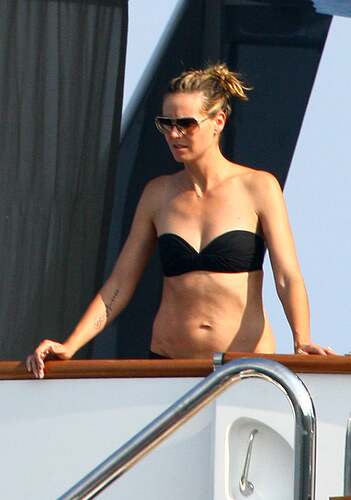 Yeah maybe, I’ve seen some where you can’t tell of course that’s after 1 kid, she had 4 sooo.

When I was in publishing the company I worked for did a self-help style book by her. She and her agent came into the office to meet with the editor and other poignant departments to plan out the book. I was in charge of the cover and so had a meeting with her, her agent, and my editor. She was like 5-6 months pregnant with her first child at the time. Her face was beautiful. But I was more attracted to her agent, who was a friend of hers and formerly in the fashion magazine business. She could have been a model as well but probably wasn’t tall enough or natural enough in front of the camera to do it at a high level. She was sort of flirty with me but I knew that it was her normal mopus operandi in dealing with men during a business setting because book and magazine publishing had lots of gorgeous women in various departments and many of them operate that way. Anyway, being across the table from Heidi Klum was pretty great.

A fashion photographer friend of Heidi offered to photograph her for the cover free of charge, so we took the offer of course. In the final photo she was wearing a white tank top T-shirt. We had to have a photo retoucher photoshop the hell out of the photo to get rid of her pregnant body and also to opaque out the see through nipples behind the white tank top. Not an easy thing to do because they had to match the ribbing texture of the tank top and make sure that each ribbing line flowed continuously.

I believe most elite hotties would look fantastic even without photoshop but their training and diet is the worst of all worlds.
Permanent starving with high volume cardio while eating standard “healthy”, eg salads with little meat which is mostly fat free.

She should be sucking MY dick who is that homosexual bitch?