Helwani and Till Have Heated Exchange on Twatter 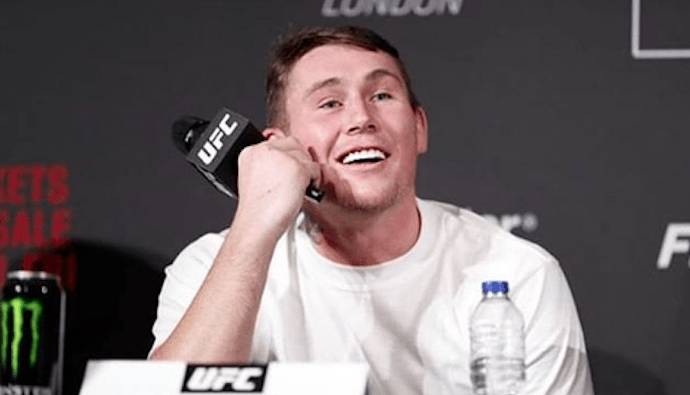 Ariel Helwani and Darren Till have heated exchange on social media: “I’m just...

Ariel Helwani and Darren Till's relationship seems to have deteriorated based on their recent Twitter exchange. 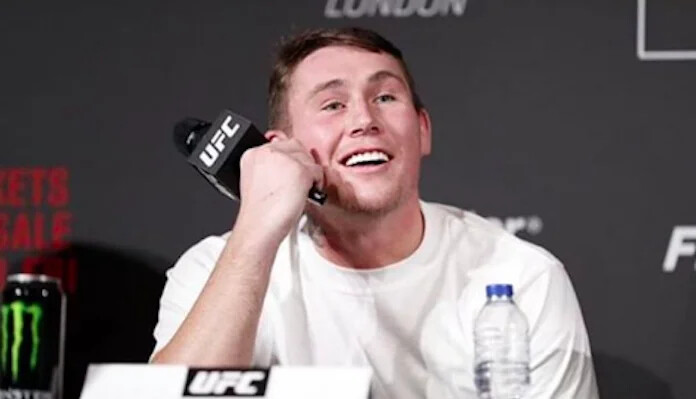 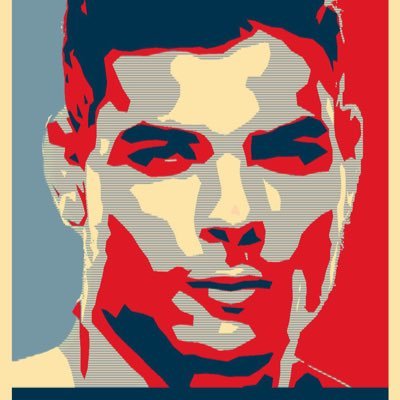 @BorrachinhaMMA
I really would like to see this beef ending in a fight https://t.co/WMpFUvAoTV

Till: “Ur the worst thing to happen to MMA”

Helwani: “Still mad I didn’t want to sign with your fugazi crypto “company”?

Till: “Don’t be jealous because I’m the founder of one of the fastest rising tech companies in the world bruh”

Helwani: “I’m just jealous you have as many wins as Dillon Danis since 2018 mate”
We’ll choose to believe that they’re just having a bit of fun for now but either way, Darren Till will get the chance to silence Ariel – as well as many of his other doubters – when he returns to the Octagon on July 23 at UFC London.

In his first fight since being beaten by Derek Brunson, we’ll see ‘The Gorilla’ continue his quest for middleweight gold when he meets Jack Hermansson. It’s the kind of bout that will prove difficult for the Liverpudlian given the submission prowess of his opponent, but after months of training with Khamzat Chimaev who knows Hermansson quite well, you’d have to imagine we’re going to see the best version of the 29-year-old yet in the UFC.

Ariel is a faggot and has no room to insult anyone

how many wins does ariel have?

People like Ariel are why Hitler tried to get kill all the Jews.

People like Ariel are why Hitler tried to get kill all the Jews.

Ariel is a sensitive faggot.

Ariel is coming across as very unprofessional.

Someone needs to smash his nose. If you are gonna talk that kind of shit to actual fighters, don’t be shocked when you get cracked.

I wouldn’t have a problem with Ariel’s comment if it came from a former fighter that now works in the media. You know, guys that actually put their bodies on the line to entertain fans.

Ariel can shut the fuck up.