why does water spiral down the drain clockwise or anticlockwise depending where you are… northern or southern hemisphere???

There are many classical proofs of a round earth that flat earthers have no answer for. Here’s my favorite:

During a half moon, the light side of the moon will be on the right in the northern hemisphere and on the left in the southern hemisphere (or the other way around, depending on if the moon is either waxing or waning).

This is something that two observers, one in the US and one in Argentina, could easily confirm to each other while talking on the telephone.

Water doesn’t generally spiral down drains based on Earth’s rotational force. The Coriolis effect is much too weak.

You would have to set up an experiment with an ideal tub and drain to even pretend that the Coriolis effect is driving the water’s direction of spin. 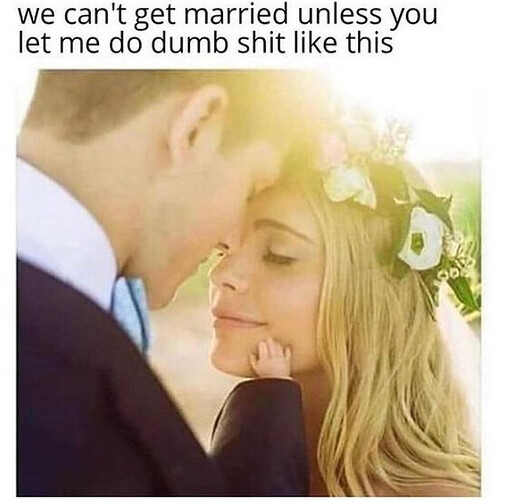 This is not true unless the observers are near the North/South Poles. Most people do not exist in those places, so the two observers would be at a slanted angle to each other rather in the completely opposite direction.

The more southern or northern a person goes, the more the stick figure in the diagram would go toward horizontal and the crescent shape looks like it’s going up/down vs. left/right. The apparent 90 degree rotation of the Moon when viewing from near the equator vs much higher or lower lattitude is a more clear-cut proof that the Earth is a globe.

Needs more turtles. It’s turtles all the way down.

If the Earth is flat why is it round?

Ancient Greek scientist Eratosthenes showed that on the solstice, the sun was directly overhead in one location, and measured 7.5 degrees at a location further north. He gave a pretty good estimate of the curvature of the Earth based on this.

Flat earthers will tell you that this phenomenon is simply because the sun is at a different angle, the way a flashlight casts different length shadows on objects in the same room.

Fine. In order to reconcile the numbers in this experiment, the sun must be at an altitude of 4000 feet or so, and they acknowledge this in their model. Which happens to be absolutely fucking retarded. This means all airplanes are in on the conspiracy. Furthermore, I have no idea what retarded explanation they would give when I tell them that I live a mile high on a mountain and the sun is clearly high above me. If I measured shadows at my house and at the bottom of the mountain, I could prove the sun is really, really far away. And they would say the dumbest shit ever to explain this, I’m sure.

Apparent angles of the Sun can make for a back-of-a-napkin calculation, but they don’t make for a good proof because space is a vacuum, and the Earth is possibly a globe in this test, with an atmosphere that is also in the shape of a globe and varies in density based on altitude.

So, the Sun’s light would be going from a very low density medium to a much higher density medium that varies in density based on altitude and at different angles to the objects. In this scenario, refraction comes into play, and requires more proof and calculations to account for such effects.

Refraction is not trivial, look at a road on a hot day if you disagree.

look at a road on a hot day if you disagree

That’s much nicer than what I usually tell people

We have alllll kinds of different people here on the OG. But do we have any actual flat earthers? I don’t think I’ve ever seen one post.

This is caused by the Coriolis effect. It’s a result of the earths spin.

We have alllll kinds of different people here on the OG. But do we have any actual flat earthers? I don’t think I’ve ever seen one post.