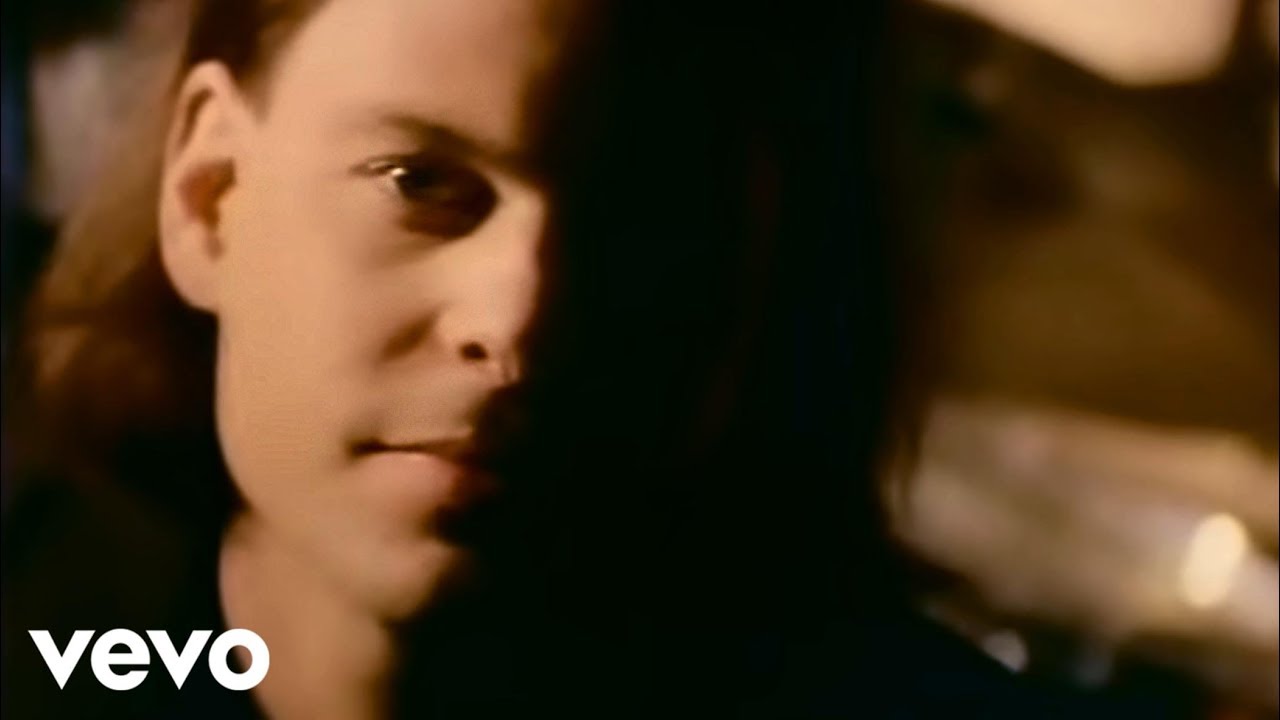 The 90s really was great musically. It was the last generation when you had clear cut genres, and really clear cut music racially. There were literally 2 different 90s music experiences depending on if you were into the white music or the black music.

Early 2000s, all of a sudden the rap started getting more pop influenced, the pop got more rap influenced, and the last remnant of rock went the way of emo and pop punk before it fizzled out entirely. And now we’re left with an amorphous blob of sound that hardly varies across all genres.

Seeing them next summer at red rocks with bare naked ladies and toad the wet sprocket. Was supposed to be last summer but Covid fucked it all up

Those 3 were huge when I was in college.

Love that band. Robin Wilson’s brother was my 10th grade history teacher. He started selling me weed when I was closer to graduating.

Well, you can trust me not to think
And not to sleep around
And if you don’t expect too much from me
You might not be let down

saw them at devil house in the early 90s.

Saw them for free on the Santa Cruz Beach Boardwalk.Ended up coming home with half of a drum stick.