Elliot Page is amazing so far in the new season

I would fuck that dude

His name should have been Rhino…

You’d be the Marlboro man not Harley Davidson

A good percent of kids are already fkud up in their heads, lets increase those numbers!

Ahh another day on the OG, and another thread where a bunch of grown men cry about Disney movies. Y’all are legitimately a bunch of homos.

Who the fuck says y’all?

A low IQ troglodyte, that’s who!!!

This was a big problem for me, personally. I hate tv, only watch fights, but not supporting the companies that fall in line w this shit.

Very glad that there are many alternate ways to get content. It’s good to have a fight backlog.

Thank you for this.

Gilbert man. Fucking love him. 611am, I’m on vacation. Just took a huge shit, perfect time to throw on some Gilbert stand up in my garage. I was going to see him before COVID cancelled a gig in NH. He never came through again.

Gilbert just did not give a shit about anything outside himself. He would piss everyone off, but he was so apathetic about it. He did not care, it was his way. And it played so fucking genuine.

Gilbert should have been the last comedian I saw. But COVID. So Norm was the last I saw. Jesus.

I boycotted them as soon as I heard they were doing 50% gay material from now on. 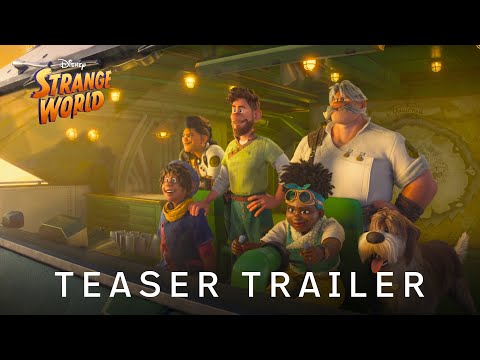 It’s obvious getting that diagnosis early in life had an effect on his sense of humor.

but even those dumb comic book movies and tv shows are not doing numbers like they used to.

Newest Spider Man made 1.9 billion at the box office. 6th biggest all time.

Sony got a huge chunk of that. They still own Spider-Man.

At least it’s openly perverted and not a Trojan horse. I’m sure the theaters will be filled with trannie grooming parents and their victims.