Hey MMA: Let's do something nice for Strange Brew

Thacker, who did not grow up in privilege, was bullied on the show. The closing sequence on the first episode shows him lying in his bed, not realizing that another fighter had urinated on it.

Thacker predictably failed, and when he got back home, bar fought numerous times with detractors, even taking a pipe to the face at one point. He now cares for disabled family members. He doesn’t have kids, or a wife, or a girlfriend, or a cell phone, or a car, or a job, or friends.

MMA was not good to Thacker. But it can be now.

A fan has set up a GoFundMe page. If you have the means and the inclination, a donation, however modest, would be deeply appreciated.

In!
Great cause, I have nothing but respect for Jason. I hope we can make his and his family's life a little easier. 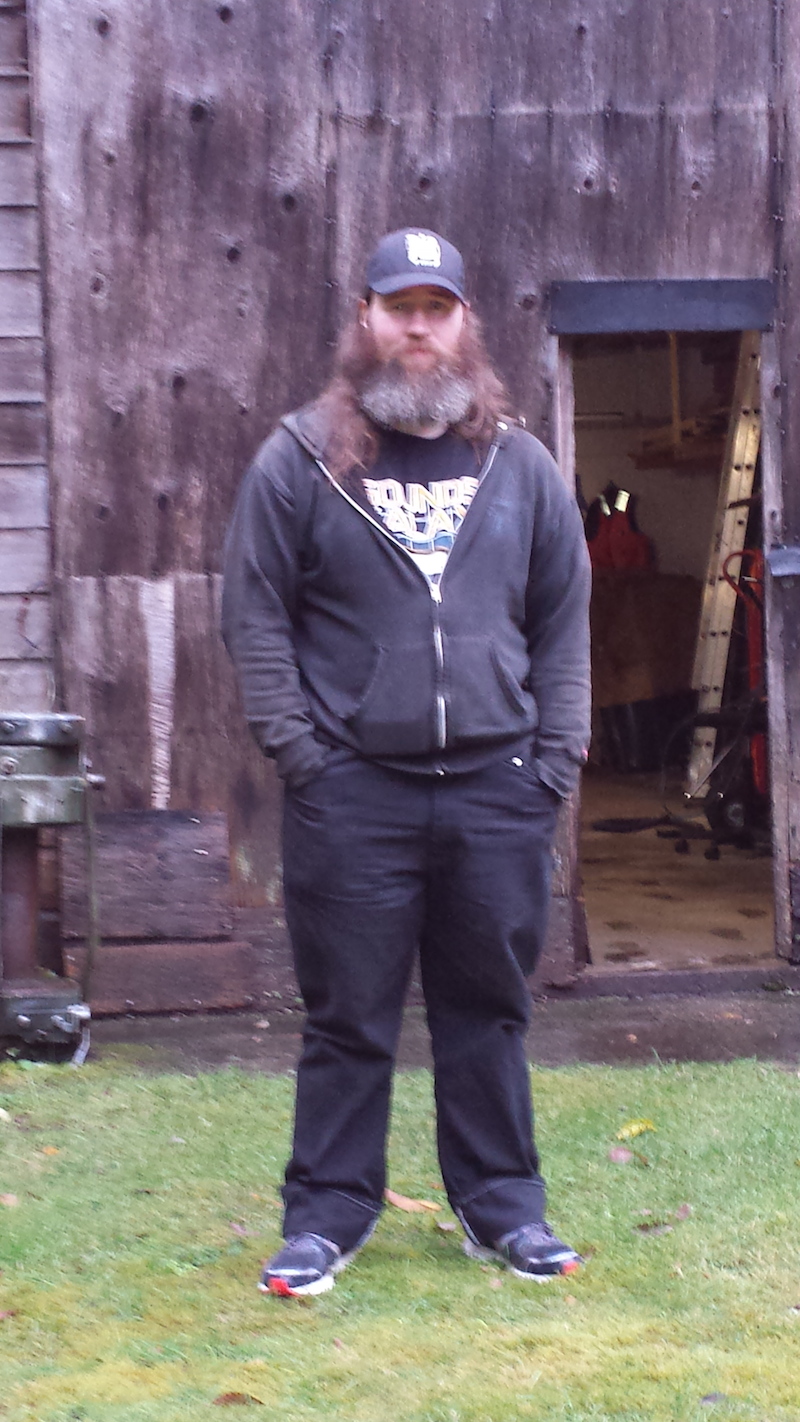 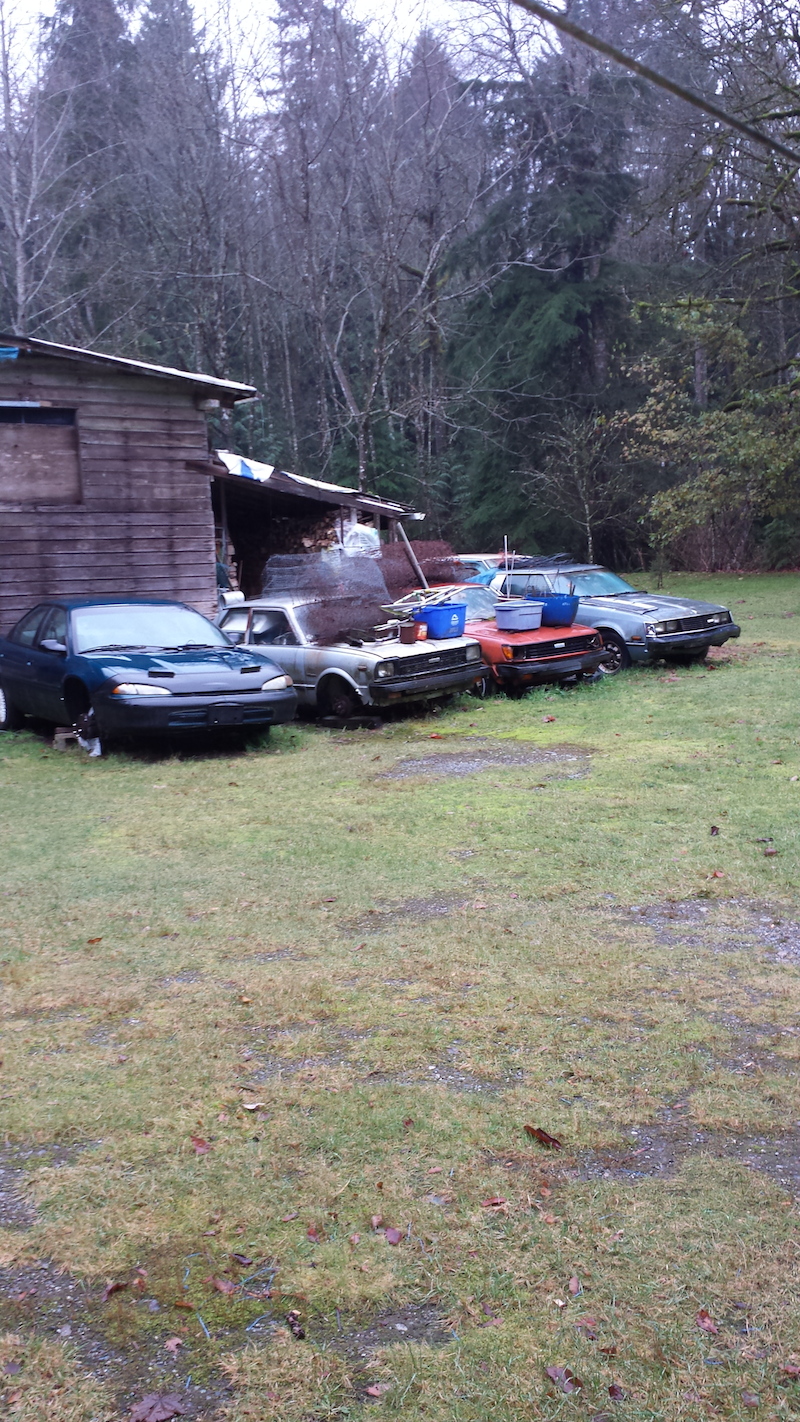 Taking care of his entire family, depression issues derailing his life or not is an honourable commitment and duty to them, if this helps him do that better, may my small donation help that.

It would be much cooler than all of us fake millionaires donating pennies if the cast of tuf1 helped out.

ShadowPM - It would be much cooler than all of us fake millionaires donating pennies if the cast of tuf1 helped out.

I agree, some of them may have a different perspective on it and might not be aware of the elements of the story yet, I doubt they were told all of the hijinks going on with the production just being stupid about it.

That producer that wanted a token Canadian and chose him over Jason MacDonald simply because MacDonald lacked personality and put an obvious oblivious Thacker in there should be donating most of the money, 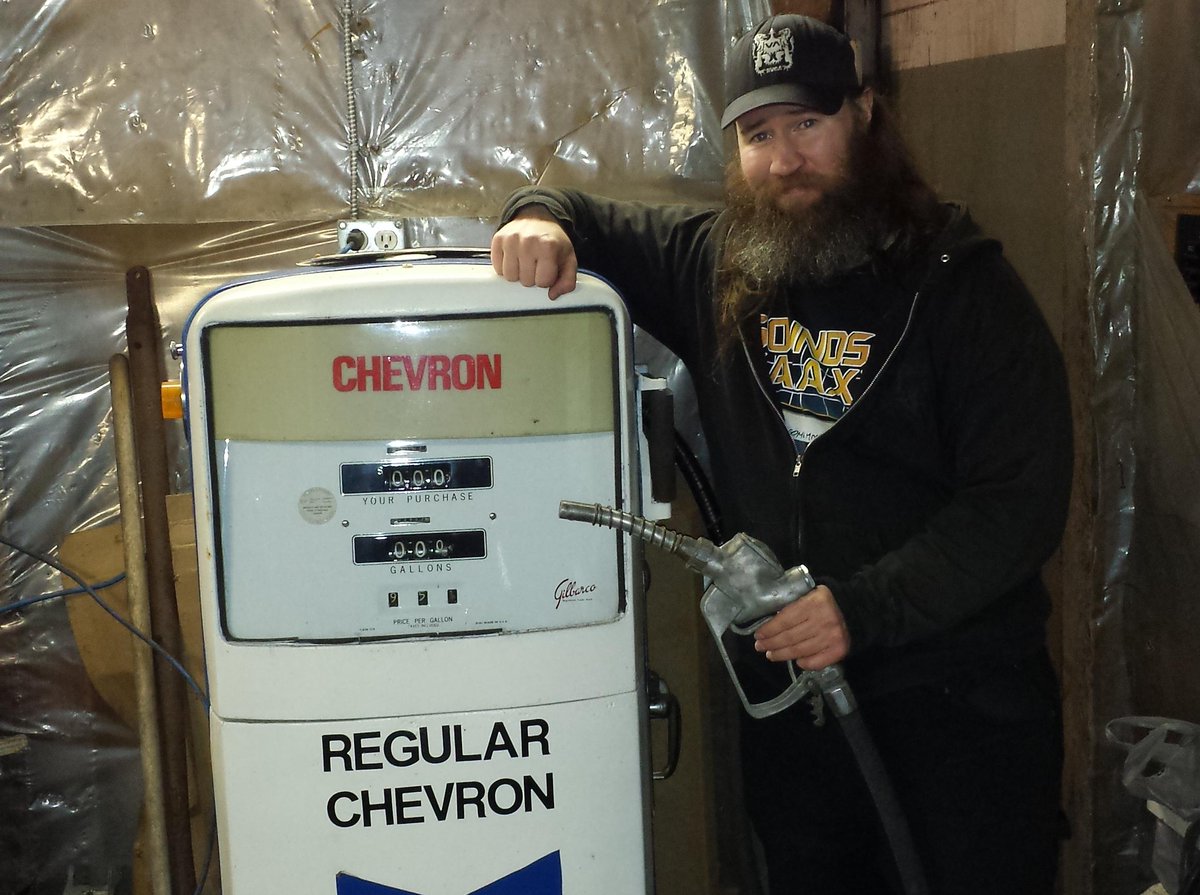 He looks like Roy Nelson crossed with Haley Joel Osment.

I hope that this helps the guy out and makes him realise that the MMA community is behind him.

It needs to be handled with sensitivity though, because I think he really just wants to be left alone.

He doesn't look so bad in that video. He was just in over his head on TUF.

this is really kind and a good idea, i just hope the massive attention all of a sudden doesn't make him close up into his shell more. hopefully he will at least take the money, caring for his family he needs it i imagine.

Johnny Storm - How about the UFC gives him a fucking job, or pays him to do some appearances or something so he is taken care of for life.

I doubt he'd want anything to do with the UFC and sadly doesn't have anything to offer a position in the MMA world.

If he accepts donations I will donate, it was very awkward watching his treatment on TUF1 and made MMA look jockish.

But, but how can I possibly donate? According to Shayna Baszler, MMA fans don't know anything about sport's history and don't respect the older fighters. I don't want to make her look stupid.