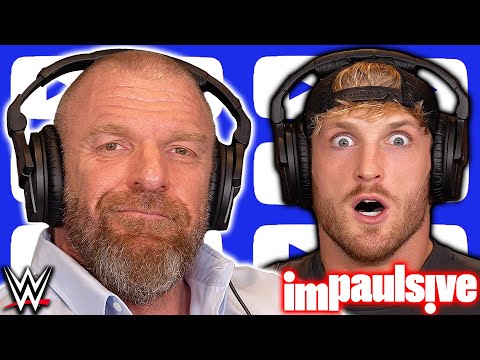 How did this logan paul guy become famous again?

How did this logan paul guy become famous again?

Youtube vlogger. He was one of the biggest guys on YouTube for the longest time, probably still is.

I first heard of him from the controversy when he shot video of a guy who hung himself in a forest in Japan, made various wisecracks along the way, and put it on his YouTube channel. He was looking for it too. The particular forest is known as a place where people end themselves.

He got famous as a shock YouTuber, you could say.

As green as he is, I have been impressed. I def take him over Tubby Mysterio jr or theory.

I always thought he was annoying as an internet content creator. Just not my thing. Damn though, he sure as hell knows how to monetize the medium.

He got famous as a shock YouTuber, you could say.

This part makes total sense to me. Thank you. I knew he was a social media guy but i wasnt sure what made him stand out from the others.