Tell your friend he should look into a Royal Oak if he really wants to show off. Rolex is pretty fucking standard, unless he’s rocking one of those hard-to-find Daytonas, in which case he has waaaay more money than sense.

Also, this. I had a choice about 20 years ago when I got my first real “job” with real money. A Rolex sub or a Omega Seamaster. Now, granted, Rolex will appreciate, Omega depreciate. That’s a given. I wasn’t buying to invest, I was buying what I liked. I have zero regrets.

Now I just mostly wear my Seiko autos. I will admit to liking the styling of a Panerai every now and again, but I just can’t bring myself to drop that kind of coin, and thenhave to worry about a $500 service every 5-6 years.

I’ve had zero luck with seiko autos, never owned a grand seiko though.

they were in constant need of service, super bummer really wanted to like them

Patek Phillipe or you’re a poor.

I’ve inherited some nice watches, but never wear them. I wear a Garmin watch for training or nothing. Fancy watches are jewelry for showing off. Not against the idea, but would rather do it with a car, suit, bag or shoes.

I’m a big fan of the Grand Seiko models.

For me getting into watches isn’t about the brand’s, it’s about the build quality, the movement and the look.

Also the Grand Seiko models are more my speed when it comes to prices.

Lol same story. Bought the Omega Sea Master Rose Gold and Titanium- The same watch from The Movie The Edge

Great watch but over time like my Rolex and Hublot more

really want a gold day date, think I’ve missed the boat on that though

Audemars Piguet is for the real ballers. 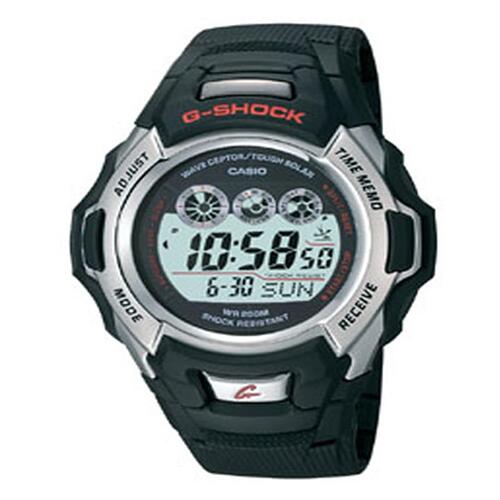 I have a rare Omega that I inherited but I would buy another Omega if I was more into watches.

Not what I said. The people who buy them just to be able to tell people they have a Rolex are.
I think most watch people know that there are better ways to spend your money when it comes to watches. Like I said I would take a grand seiko over a Rolex. There isn’t a Rolex that comes close to a Snowflake at that price point . Most of the money you spend on Rolex is the name.

I have a black Rolex GMT Master II. Bought it 5 years ago on my 31 birthday after passing the CPA exam. I absolutely love it and wear it everyday. Rolex Daytona are amazing and you can barely tell you have a watch on. I really like Rolex yacht master 40 ,but I agree prices are crazy on the gray market right now. I also have been looking at Omega speedmaster/sea master. I would love a patek, a Lang,jlc , vacheron but I simply can’t justify that amount on a watch at this point in my life. I also own a tag, and previously had and sold Oris and Baume and mercier watches.

Like some else said, Mille is the baller brand. Then you can get something like an Astronomia if you want to really make a statement.

Can you please just say, “watch”?

Panerai is my favorite but they lose value badly once you buy them. Not that im buying for an invstment but still would like a watch to not be worth less than half what i paid for it in a few years

Rolex is the… Rolls Royce of watches.

You’re getting an expensive watch for status. Might just as well get the most “status” watch there is.

But branding and status aside. I love Rolex Explorer II. It’s a beautiful watch. If I could afford one, this would be my status watch. 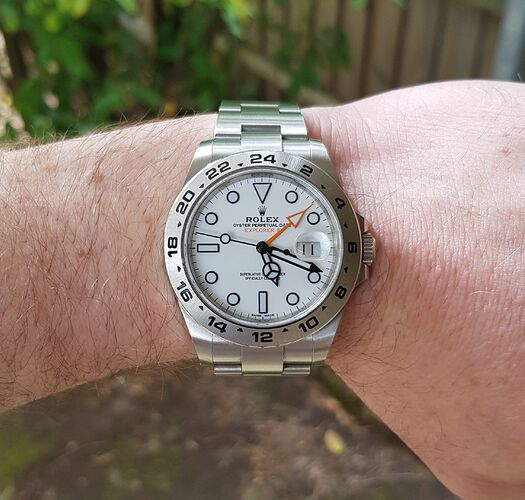 This watch has a lot of history also. The explorer was worn on the first ascent of Mount Everest.

I’ve made money by buying/wearing Rolex watches. I’ve never bought one new, and have tried to find watches that I thought would appreciate in value, or at least not drop.

My dad gave me his late-70’s Daytona when I was 22 (in the late 1980’s), right before the price on those went nuts. It was worth MAYBE $900 when he gave it to me. After wearing it for several years, and having people accost me to ask if I’d consider selling it, and getting in a bit of financial bind, I decided to sell it.

Selling such a watch in the early 90’s was WAY different than it would be in current times. I put an ad in a major newspaper, and had people send an actual letter through the USPS to a P.O. Box. The people I thought weren’t serious or were sketchy never heard back from me. I had 4 people who did seem legit, and I called each of them - a bidding war ensued. I ended up taking $2,700 cash AND a 16610 Submariner that was a few years old at the time. I remember thinking the Submariner was worth about $2k at the time.

This is not that specific watch, but it looks identical. 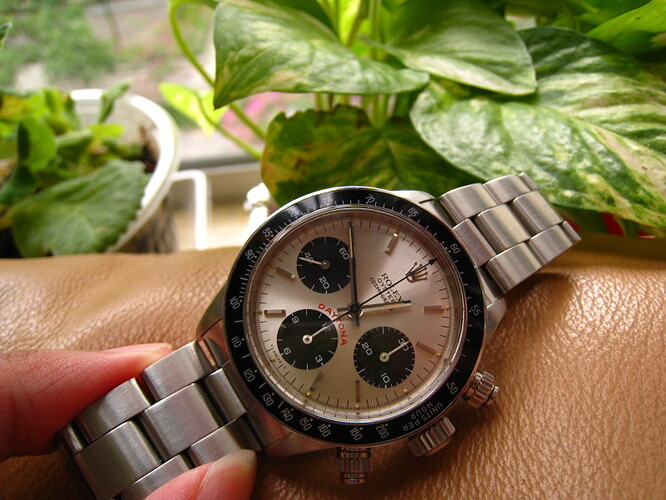 Buying, selling. trading, I’ve had 7 others since then. I still have 4, 2 of them for my wife.

FWIW, women’s versions and two-tones are the WORST ones to buy, from an investment standpoint. Either buy stainless steel if it is to be worn daily, or cough up the extra $ and buy a full-gold version.

Oh, yeah, that first Daytona has gone totally fucking NUTS in value. With the original box & paperwork from when my dad bought it, I could probably get $50+k for it today. And, honestly, it was really a rather shitty watch! LEAST reliable Rolex I ever owned.

OP, wealthy people or at least real watch people don’t consider a Rolex to be a high end watch. My brother is into watches and I’ve never heard of any of the brands he talks about but they’re in the 100-250k range. You can buy a rolex for under 10k. He actually gave me a rolex, not a fake one, because he doesn’t care about it.

Rolex is a watch that regular people think are high end watches.