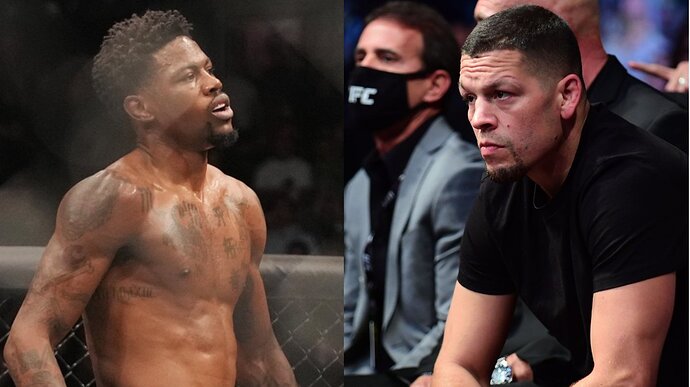 UFC welterweight Kevin Holland is volunteering to be Nate Diaz's next, and potentially last, opponent in the Octagon. Holland is fresh off a second-round 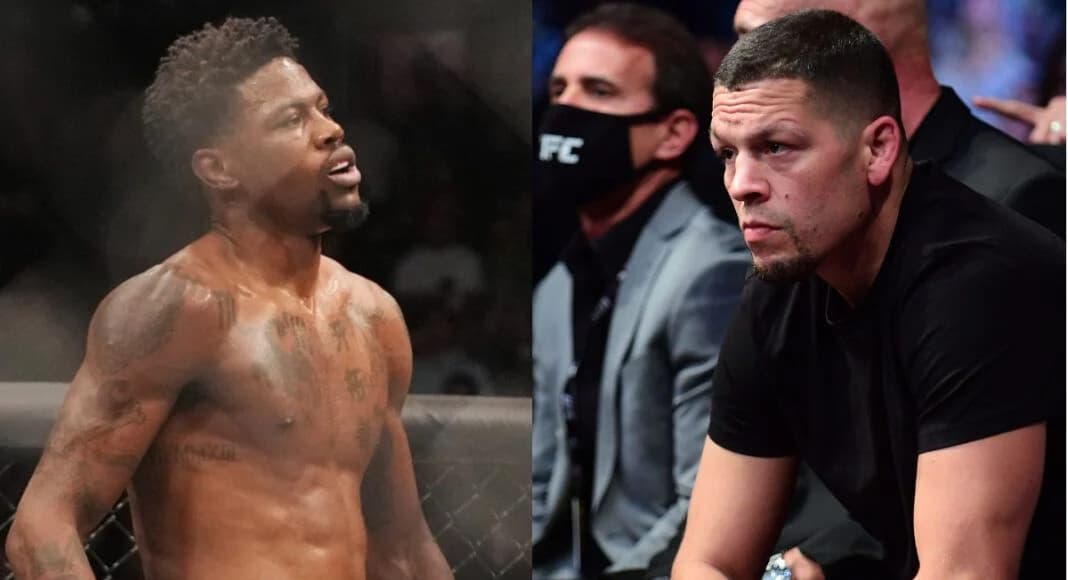 UFC welterweight Kevin Holland is volunteering to be Nate Diaz‘s next, and potentially last, opponent in the Octagon.

Holland is fresh off a second-round submission win over Tim Means at UFC Austin last weekend. He’s 2-0 since making the move from middleweight to welterweight earlier this year.

Holland is awaiting his next opponent, as is Diaz. Amidst an ongoing dispute over his contract, Diaz has hinted at his desire to be released from the UFC if he isn’t given a fight soon.

UFC President Dana White has sounded optimistic that Diaz will get a fight later this year, and Holland wants to be his opponent. In a recent tweet, he made the case for a fight between the two fan favorites.
“I’ll take anyone. He’ll take anyone. [Nate Diaz] let’s do this for everyone!” Holland tweeted. “[Dana White] I think this moves the needle! I want all the [smoke] both inside and outside the cage.”

Diaz hasn’t fought since a loss to Leon Edwards via a unanimous decision last year at UFC 263. He has been linked to potential matchup with Khamzat Chimaev, but a fight hasn’t come to fruition.

This could set up a matchup with Holland, who could be well on his way to a spot in the welterweight rankings. He won his 170lb debut at UFC 272 over Alex Oliveira after back-to-back winless outings at middleweight.

If Diaz isn’t intent on a possible boxing match with Jake Paul just yet, Holland could be a great fit for the last fight on his current deal. 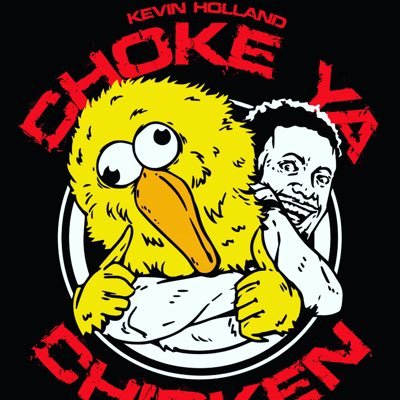 @Trailblaze2top
I’ll take anyone. He’ll take anyone. @NateDiaz209 let’s do this for everyone! @danawhite I think this moves the needle! I want all the💨 both inside and outside the cage https://t.co/18sTduxU3B 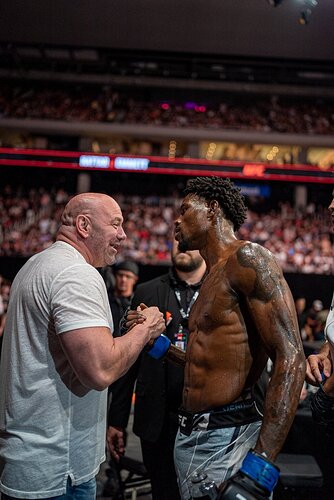 Yeah. Sounds fun. Let’s do it.