How do I get the BBC layout 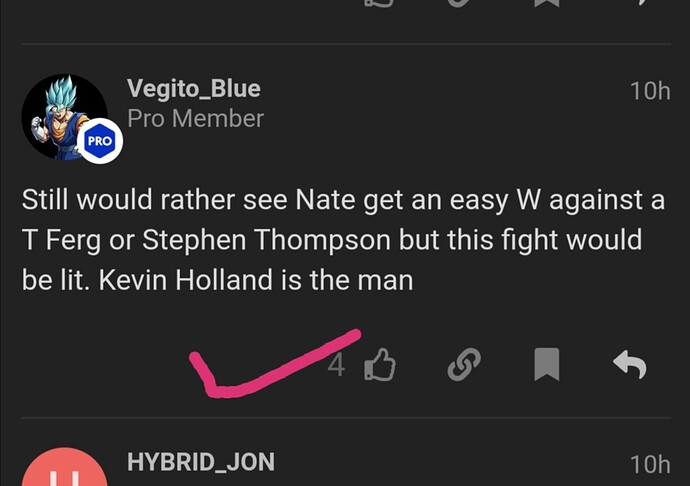 Now pls tell me how u think Nate will beat Wonderboy

Stephen Thompson is washed. He’s not aggressive and he’s slower these days. Nate would walk him down and out box the hell outta him and bully him around the cage as Thompson does nothing but throw leg kicks and body kicks that Nate blocks

I’m not sure, but I’d love to see them fight

Be careful about this washed up talk lol

I could see wonderboy doing all sort of crazy shit just to keep distance, nate won against petis which koed wonderboy cleanly, so this fight is waste of time, and holland should fight Mas

Nate has the better wins and better finishes. He’s had the better ufc career imo 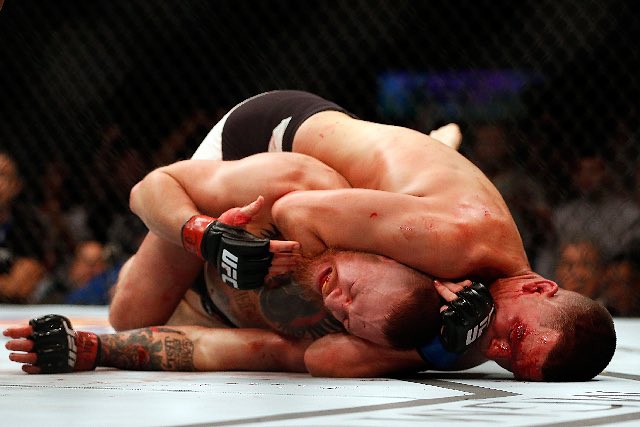 You oh right. You don’t count wins over Rory and Johnny for completely legit reasons. No way it has anything to do with you being a huge fan of the other guy in this conversation lmao

I’m glad you brought that up though. I remember that Thompson beat Rory… But I can’t remember the Nate and Rory fight. Can you refresh my memory on that? Is that the one where Nate got absolutely ragdolled? Lmao!

Also everyone on that list is at lightweight. Name some big wins that Nate has against 170ers.

After khabib Left and retired, I said Nate had a legitimate chance at being champion at 155 and that’s not me being a fan girl. He’s far better at lightweight

I agree. He’s got the height for 170, but he just doesn’t have the strength for it.

He’s just lazy and doesn’t want to cut weight lol. Sucks cause even though LW is full of killers I love the matchups there

I think he struggles to make the weight. That gets a lot harder as you get older. He is also bigger than he’s ever been so it’s more of a weight cut.

I don’t think he’s necessarily lazy, I just think he’s past the point of diminishing returns when it comes to weight cutting.

Skillwise he is more than adequate though.

Wait. Wonder boy is washed ? When was Nate’s last win ?

But we are gonna have to disagree on u thinking Wonderboy is a Easy win for Nate.

I could see wonderoldboy finish Nate in 2 rounds.
And I’m a big Diaz fan 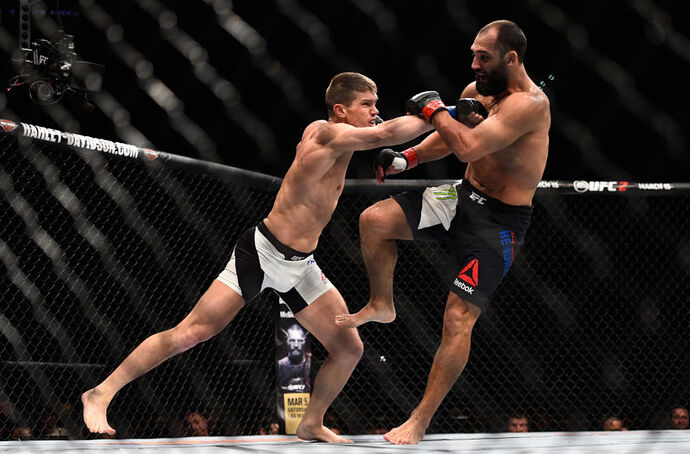 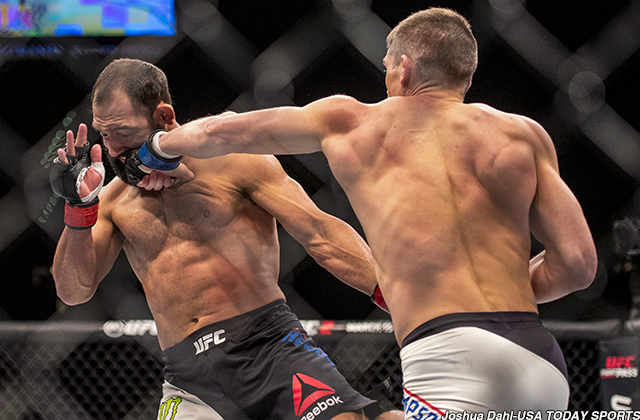 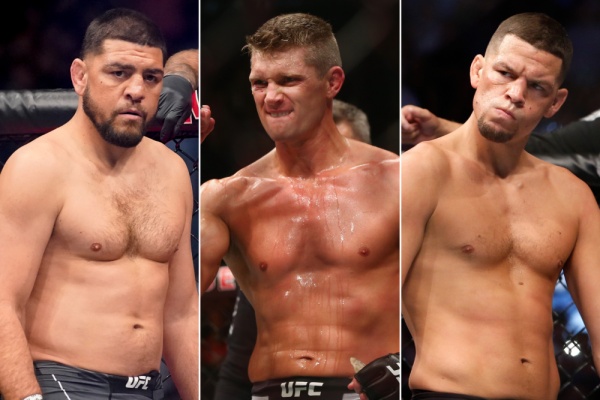 Stephen Thompson has “nothing but respect” for the Diaz brothers and has raised his hand to fight either of them.

Against Anthony Pettis. Who knocked wonderboy clean out