These guys are talking, independently, about the same incident. 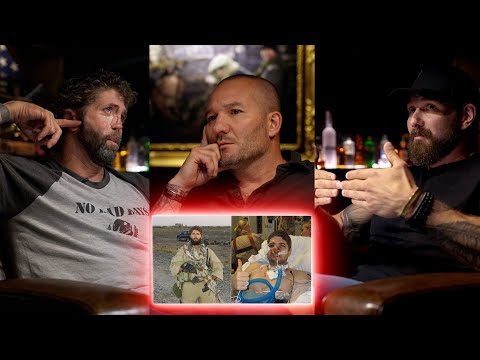 Subbed for when I have audio to listen to it

i’ve always admired the way military guys can recall an incident. they remember time, directions, and the order of the events.

I just watched it and my first thought was “Fuckin-A, that sounds intense”

Jesus fucking Christ, that was crazy.

The insane thing is if you put that scene in a movie people would say it wasn’t believable as it was way over the top yet these guys lived it.

Agreed! I belong to their Patreon and you can always tell when DJ or Cole is the one answering messages or comments. When it’s DJ, it’s a different but incredibly cool vibe.

Cole is a man of few words. lol. How does he do on patreon? On the surface I’m going to say I want DJ instructing.

Cole is a man of few words. lol. How does he do on patreon? On the surface I’m going to say I want DJ instructing.

It’s usually DJ that’s doing the explaining/teaching with Cole adding little bits of things. Do you remember the old “….For Dummies” books? They’d have a paragraph about something but then, in the margin, there’d be a tip or a little information of some kind. DJ is the paragraph and Cole is the pro tip/side info.

They make a good team and I learn something every time I watch them.

Yep! Jay was just on, a great 5hr listen! He owns a ton of leadership mistakes early on and there were a lot of them. If they hadn’t forced him to go to Ranger school he’d have been gone.

What a story! Mistakes, redemption, becoming a casualty, strength and redemption.

They make a good team and I learn something every time I watch them.

Where do you watch them? Do they have a show or a podcast or something? If so, what’s it called

Where do you watch them? Do they have a show or a podcast or something? If so, what’s it called

I watch them on Patreon. IMO, it’s well worth the 15 bucks a month.

Become a patron of GBRS Group today: Get access to exclusive content and experiences on the world’s largest membership platform for artists and creators. 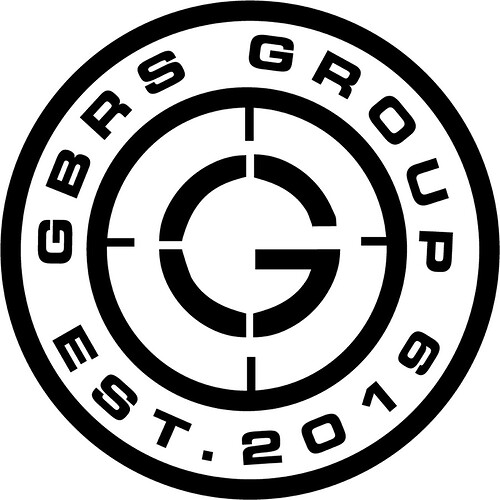 GBRS Group is a veteran-owned, Tier 1 training, and services organization. We are relentlessly committed to passing on critical skills and real-world experiences to end-users in military, federal, state, and local special operations units. We...

I finished the whole episode. I thought Mister Redman’s story was incredibly inspiring. I’d never heard the whole thing from beginning to end before.

Something he said made me curious, though. He stated Shawn Ryan had trained John Wick but then got thrown under the bus for the whole thing. I found that Taran had sued Shawn but I don’t know enough about court matters to know how to read the paperwork.

If I had to guess, Taran fucked something up and then blamed Shawn for it. That fat bastard really rubs me the wrong way.