He didnt like the moniker “honest abe”. It was given to him by his campaign staff and caught on.

That is literally impossible.

Slavery wasnt a controversial subject during the time of our forefathers. Washington and Jefferson were the 1st leaders in world to consider getting rid of it.

I dont think you would find a single white person at the time who ever thought of blacks as equal to white. 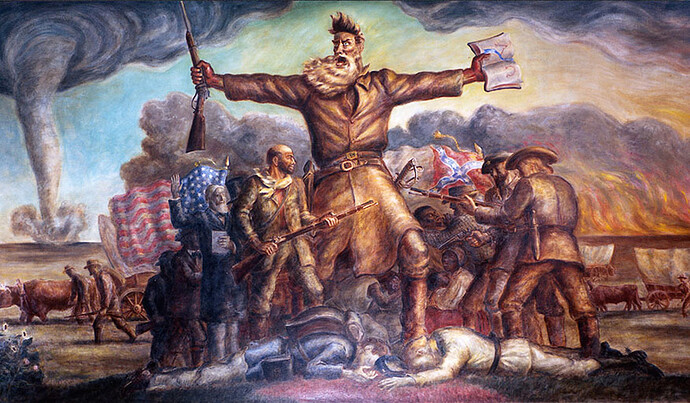 I’m not making this up.
Polls had White Americans (who made up 90%, mind you) vote overwhelmingly in favour for segregation, even if it meant losing the war.
You probably know that even with Blacks the push for desegregated schools was highly unpopular.

Polls in favour of taking in “refugees from Europe” turned out similar .

If I give you the citations, what would you do in return?