How can anyone think the FDA has their health as a priority?

The FDA that banned the transport of raw milk, a wholesome food that’s been consumed by human beings for thousands of years, is the same FDA that authorized myocarditis inducing mRNA injections with no long term data and zero liability for the manufacturers. Follow the money. 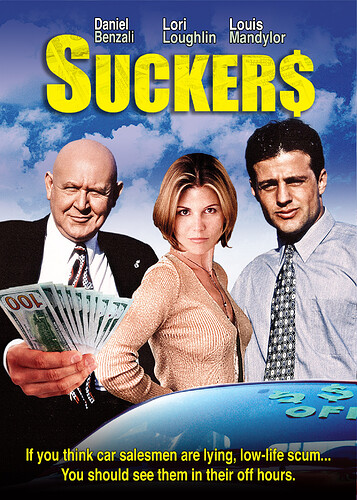 Unfortunately, everything in government has been tainted and corrupted. Nothing can be trusted at face value. The FDA is just like every other part of the government, corrupt and willing to sell out the people in this country for their personal financial gain.

This is not in the defense of the FDA, however:

Raw milk is not healthy, it carries a high risk of bacterial/disease infection. Pasteurization is not some conspiracy thing that removes the good stuff. It’s a simple process of removing the high amounts of bacteria and pathogens.

On another note, the Bottled-in-Bond act of 1897 is a government regulation that IS designed specifically to protect people from the unhealthy practices that were happening at the time. Whiskey makers, in attempts to make their whiskey look more aged were adding all kinds of nasty things, which even included tobacco spit. This was causing mass sickness and death. The BIB act cut down the amount of poisons in whiskies and helped to create a higher standard.

The FDA may have its own internal corruption, but without it, greedy men with no consideration would still be hawking bad shit to the public. Most companies are looking at their bottom lines and will only take voluntary measures that will make them look better after the conversation has already started.

the FDA green lights seed oils, trans fats, sugars, and every other poison known to man on a daily basis

people should be free to offer/drink it if they want 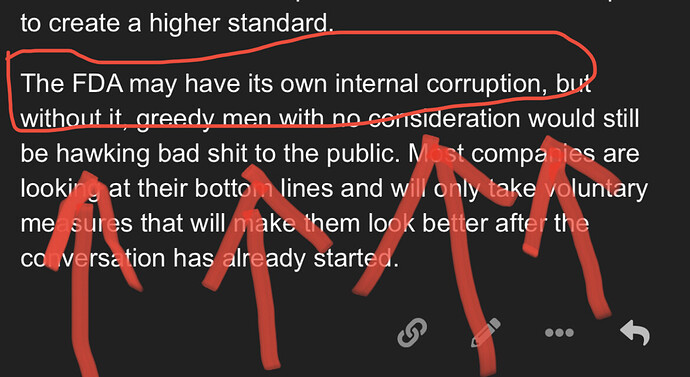 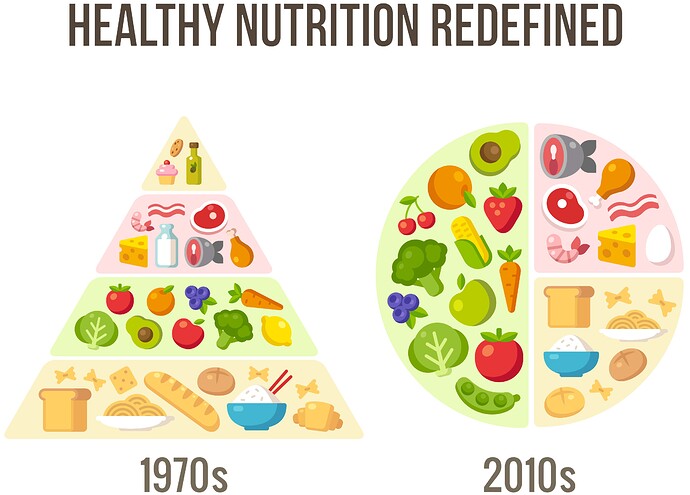 The FDA was created to make sure things were properly labeled. They exceeded their legislative mandate a Long time ago.

What’s the number at now… doesn’t roughly 1/3 of the drugs they authorize every year end up getting pulled from the market due to negative health effects?