How did you get your first business started?

For anyone here who owns their own business: how did you get it off the ground? I’ve had a few ideas that branch off of my career experiences I think could work, but have never pulled the trigger. What did you do to get started? What were the hardest parts?

what is the nature of your business?

Who did you approach for the loan?

Over the years I've written four different business plans. Each included an operating plan, market research, and a marketing plan.

The first two I abandon because while in the process of writing the plan I realized that my idea was untenable. The last two I had finished and ready to take to a bank. But I didn't. Once because my ex-wife kept telling me how I shouldn't do it because I was a dumbass and I was doomed to fail. The second because my CURRENT wife said that she wouldn't be able to handle the uncertainty.

Saw an unmet need for a product, went and acquired the machinery and materials and personnel capable of producing product, engineer, production manager, quality control etc.

hardest thing was bureaucracy of getting permits and setting up a sales operation. Never got a business plan completed but did do mini plans on finance, sales, etc as needed.

I've done that with a couple of businesses. Key is being able to hire people who know what you don’t know and do things you can’t.

Bringing issues of Tips and Tricks to school and charging other kids per cheat code. 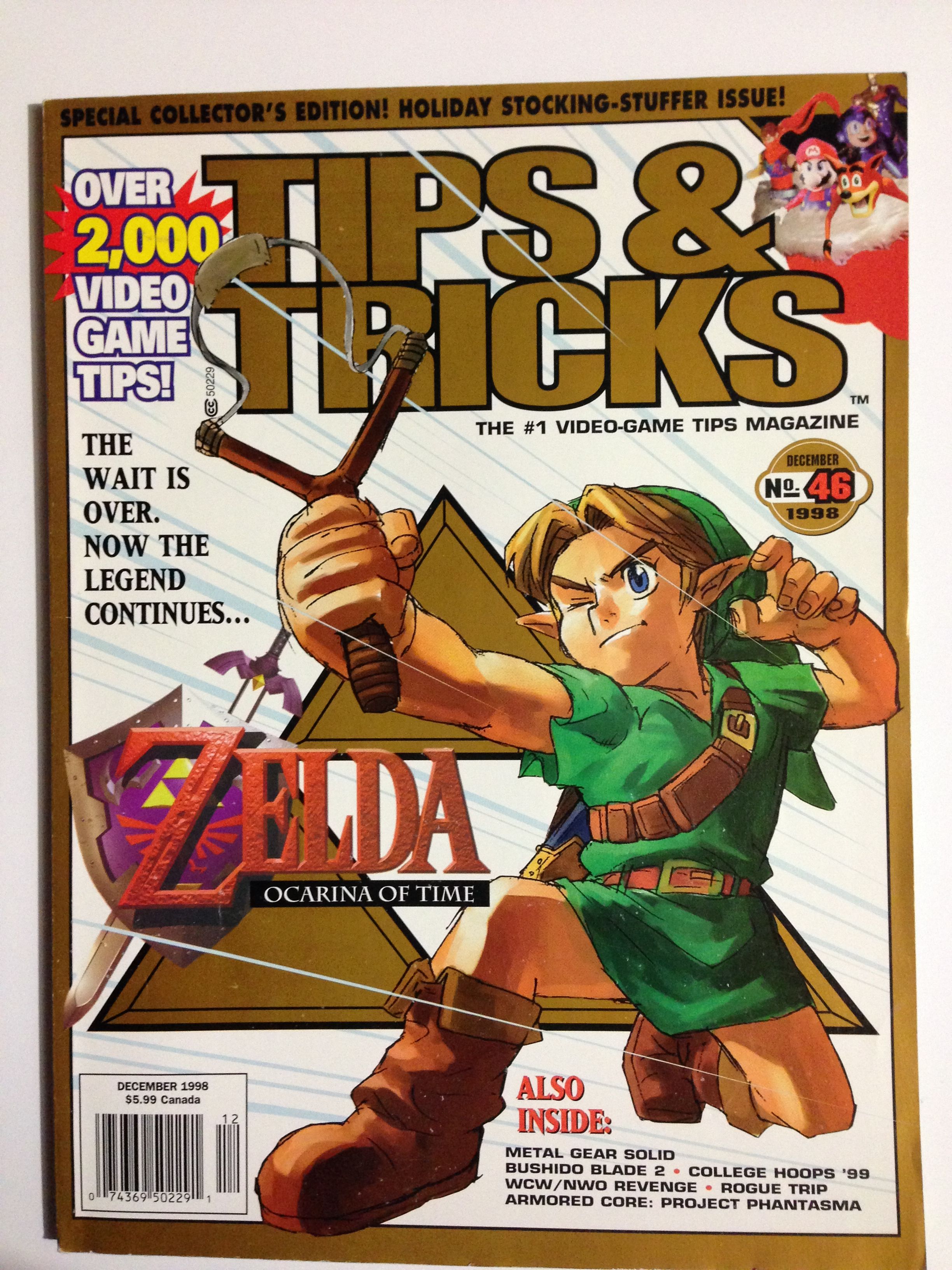 I’m a Payroll rep for any business owners looking for help on here. Brothers got a pool/scuba diving business i help him run. Shits not easy

This McGoat guy has to go.

phydeau - This McGoat guy has to go.

Why? Alway animosity with people on here. What have i shown that makes you think i should go?

what is the nature of your business?

Who did you approach for the loan?

How much was the loan for, and how much did you put upfront?

the 3 small businesses I own were started only after there was a specific demand for ME, my services.

since I had my licenses and I could study for exams pretty well, i joined him and have been here ever since

after joining, one of my clients mentioned a need for employees in their hospital, specifically RNs....since he was the recruiter/manager and liked the work Ive done for him in the past, he asked me if I knew anybody or anything about recruitment/placement

i did not at the time, but I lied to him and told him I could help him out and that Id get back to him in a few days.

i basically faked it til i made it, but was originally approached by people who I had one work for in the past

so i went about it differently than most, very conservative and only when i knew there was a definite demand for ME, specifically

Brother went over to my sisters when she was out of town having her pool repaired and the guy told him he was retiring and ended up giving my brother his contacts and showing him everything and 4 years later he’s pretty successful with it. Nothing crazy money wise but he loves it and doesn’t have to work for the man. Weird how shit works out sometimes.