By Japan? Let’s say they somehow got us here first with a couple nukes totaling 150k deaths and untold damage and long last effects. Somehow it happens and we go win the war anyway

Rewatching mad men and we’re already doing business with the Japanese in the 60’s. They seem to like us well enough since. I swear half people here still think 9/11 anytime they see anyone light brown who isn’t Asian or Italian.

I’m not gonna get into the morality of the weapons or what would have happened had we not gone that option. But we literally melted tens of thousands of civilians and children and thousands other who probably wished they had died on impact

Think we’d be as forgiving and friendly to them or anyone who did that to us years later?

Let’s say they somehow got us here first

I’m your scenario… did we Pearl harbor those faggots first?

But for that reason? I mean are there vast amount of people with the “never forget” mentality like we do? Shit we made multiple movies about the Boston bombings

No let’s just say everything else was the same but they dropped the only two atomic bombs in existence on us.

I mean are there vast amount of people with the “never forget” mentality like we do?

Do you know what December 7th is? Don’t start shit… won’t be shit.

If they attacked us first killing thousands, then also nuked us… I don’t think there’d be an American left that wouldn’t want to erase them.

Those baby dicks can fuck right off!

I was about 30 minutes south of Hiroshima for a year in the 90’s. They were still standoffish. There were lots of places we weren’t allowed in because we were Americans.

Context is important here.
Japan had a far bigger culture shock in ww2 when the Emperor renounced his divinity.
The A-bombs at the time weren’t viewed any differently to Tokyo or Osaka being flattened by conventional bombs. And it was the biggest war the world had ever known.
They basically drew a line in the sand and started again post WW2. They’re a different people now. It’s why they’re baffled when other countries still resent them for ww2.

It wasn’t a matter of forgiveness. We rebuilt and financed the remnants of their empire.

They were a beaten people, many of whom were basically still living in the stone age already.

We did what we wanted over there.

If they had won they would have enslaved us and used us to strip our resources for them.

No. And neither did Japan

Different question since you were over there

I have no idea. I did like the beer vending machines though

Hiroshima jokes pop up here a lot and no one complains.

9/11 jokes, or even Pearl harbour jokes, however, promote some outrage and circle jerks to ‘never forget!’

So yea. Wouldnt be over it yet.

Btw, NOT pearl harbor the movie. That’s a tragedy that can never be forgiven.

This is a stupid fucking question considering they hit us first

Long read, but relevant if you like WWII history

We saved a lot of lives expediting the end of the war. Both American and Japanese.

this may look like children’s reading due to the art-style but should be required reading to give people some idea of the civilian experience of living in WAR. I always encourage people to read it. One of the greatest stories told. The more sensitive fellows may even find that the room is getting a bit “dusty” when reading…it’s a TRUE STORY: 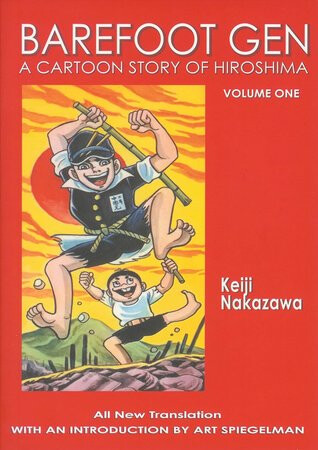 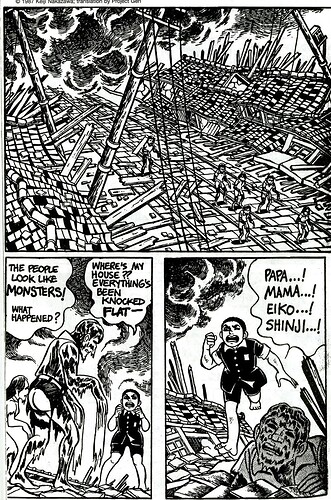 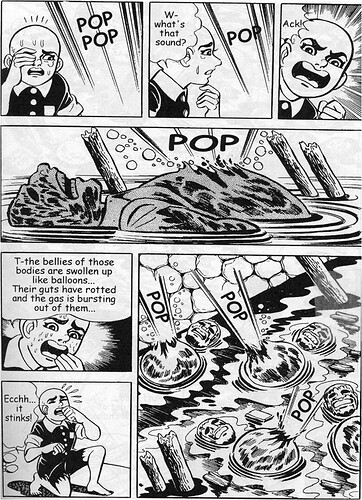