How many of these all-stars have you ever heard of? 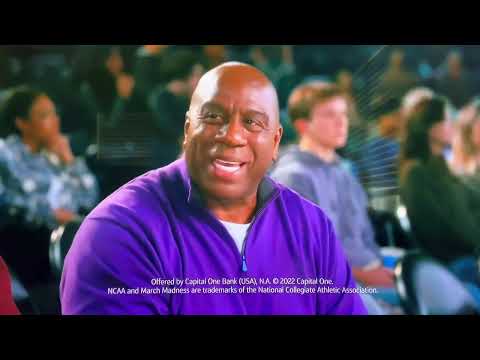 Wait a minute…. oP are you telling me there’s a women’s sports league that doesn’t involve lingerie or really big boxing gloves?

All stars in wnba could get beat by a good boys high school team. No reason to know a single name unless they are a family member or friend.

Geez, how many co-captains do they need?

Jonqual is in a funny State Farm commercial with Trae Young and Boban.

I couldn’t name a single team or city, let alone an all-star. Do they average in the double digits?

Imagine the biggest star in the league against shitty girls probably puts up 17 pts per game.

What’s wrong with your other alts? Retiring them or just switching in between?

None. No one else has either.

Boyw have a penis, girls have a vagina.

Except for these girls. Most of them probably have penises too.

Here’s the basketball players I could name.

Think that’s about it. 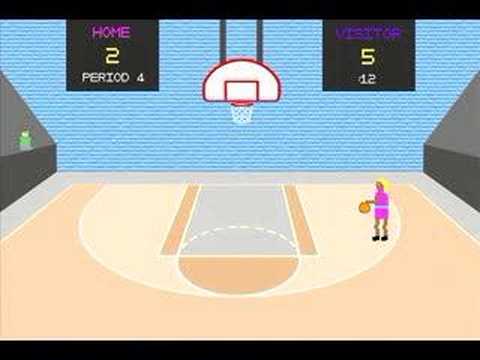 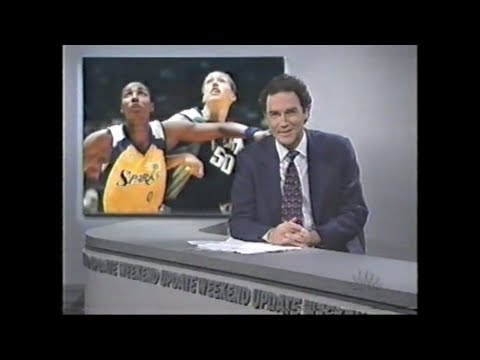 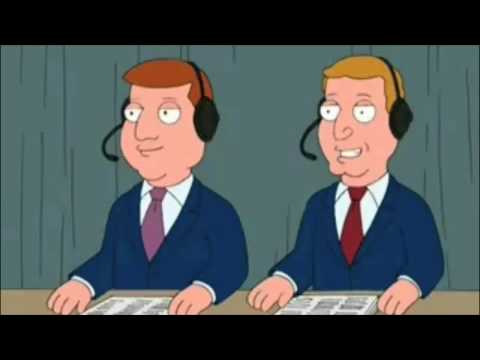 Jonqual is in a funny State Farm commercial with Trae Young and Boban.

Who are any of those people?

recognize 2, but i could probably only recall 1 if asked on the street.

On a slightly related note I was flipping radio channels today and on the NFL Radio show ‘Forward Progress’ they were talking about how they were going to get black females interested in the NHL.