How the hell do most people afford houses in California?

You live in your truck

Hmong extended families take turns driving to tend the pot farms in FarNorCal so they can group buy homes in Fresno, and Sacramento.

You can’t miss them they stick out when they pull off I-5 to get gas. They always drive used Toyota 4x’s and their rigs are always covered in silt.

I don’t think many new home buyers buy in California. There was a surgeon that was interested in a house next door and it was 1.1m. He said he could barely afford this and he was a doctor, he asked how we afford to live here, my wife told him most people bought early.

Had a co-worker that did this. He makes dang good money but was having a hard time saving enough for a decent down payment and hated dealing with room mates. He and his dog went “homeless” for 6 months. He lived in his storage space for some of that time. The caretaker allowed it. He camped out of his tent and or truck at camp grounds close to town. He kept his gym membership and used their facilities. He ate at his parents 3 nights a week and drink a lot of meal replacement shakes.
It worked out well for him.

We had 1 Chinese fucker that took a job with us and lived in his office cube for months until someone got grossed out and said something. He stuffed our small refrigerator and stunk up the whole office every time he nuked something. He still lived with his parents in Sacramento. STG I still to this day think he was a Chinese agent. He copied all our manuals, memos and directives. Nothing top secret but it’s all information that could be of use for how to run certain aspects of local and state government.

Notice the difference?
White guy didn’t take advantaged and made the best use of what he had and planned everything out.
Asian guy took advantage of our guilt and generosity.

Been there done that.

Living out of your truck has been a mountain guide/dirtbag standard forever.

In some mountain towns the winter move was to have a gym membership and rent a seasonal parking spot in one of the underground structures.
I remember once in vail there was a back corner that was like 25 toyotas with toppers in there every night. Lawnchairs and shit. It was hilarious.

Me too, and I’m over 6 figures (albeit only by about 20k). I don’t think I could afford a house in the LA area, for instance…

So theres the “california visitors bureau” pictures.
Now heres what they dont show you. 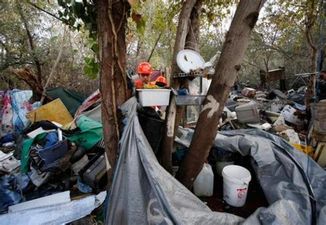 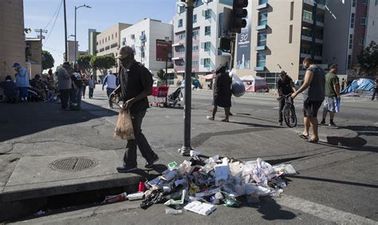 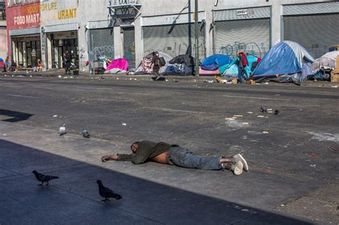 So theres the “california visitors bureau” pictures.
Now heres what they dont show you.

sure, just like those travel shows always show the best of a place. I mean who wants to visit METHville?

If I go to Arizona, am I going to visit some Posh Touristy place like Sedona or if I visit that region am I going for the “Breaking Bad” experience? Obviously I’m going to enjoy touristy picturesque Sedona

5 pictures from the past two months around my house in Newport Beach. Going to be 80 this weekend and the water is 75. Probably going to surf and hit laguna for some snorkeling before I go to dinner. 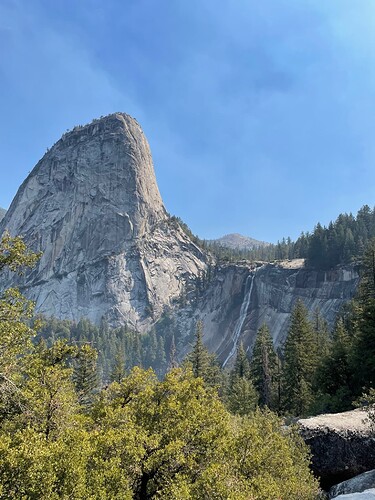 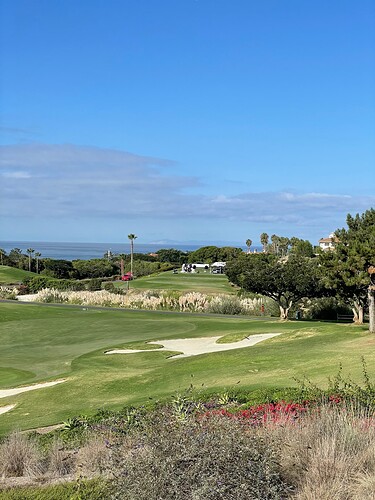 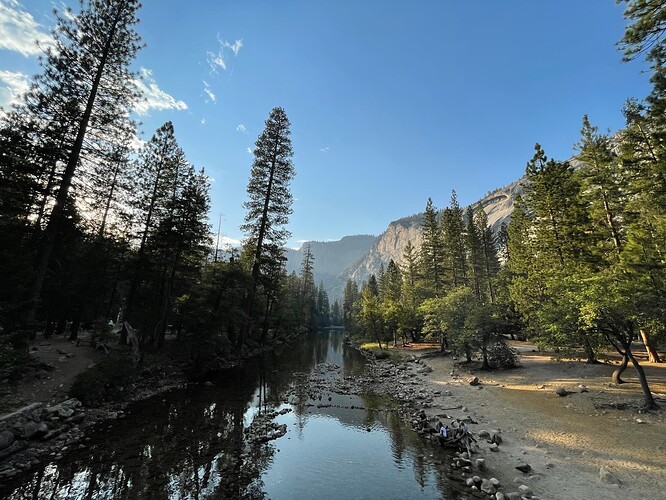 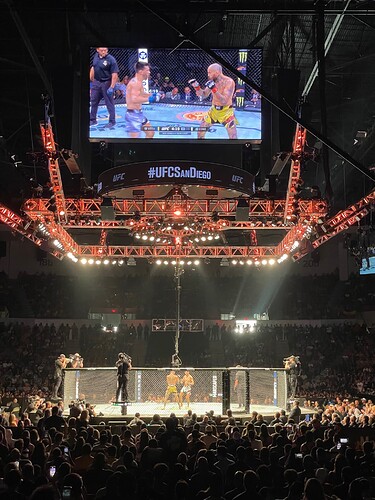 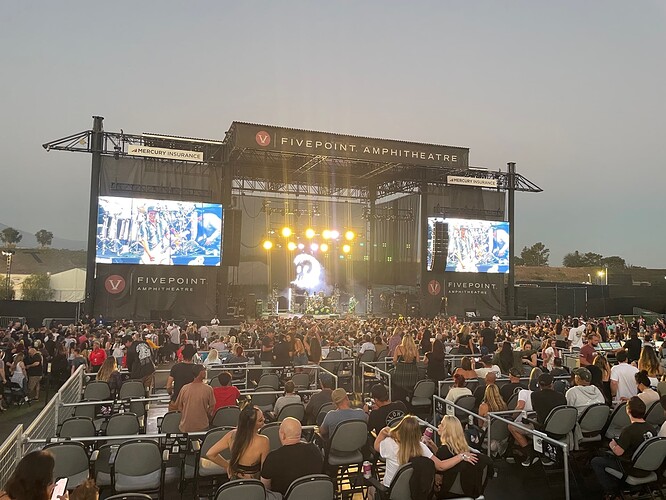 How old are you to have a step son that is selling a house ?
Did you marry a gilf and not do an ama ?

The number of U.S. millionaires grew from 6.6 million in 2020 to 7.5 million in 2021, reflecting a 13.5% increase, according to Capgemini’s World Wealth Report 2022. Not only did more Americans enter the elite ranks of the high-net-worth (HNW) population in 2021, but the rich got richer, with their net worths increasing by about 14%. The growth was mostly spurred by investments in the stock market, with a particular focus on the technology sector.

It’s beyond insanity at this point.

I have benefited personally from real estate in the last two years, by selling 2 inherited houses.

But unless you have some financial windfall or are “rich”, buying a house here in CA is insane. The numbers are mind boggling. If I were single, I would have moved out of state long ago.

If humanly possible, I would suggest moving elsewhere. What you get for the money here is just laughable. You can spend multiple millions and still be completely surrounded by drug addicts & criminals.

Fuck. So roughly one out of every 60 people is a millionaire