How to deal with the Communist trolls We will never agree with you. Why does that bother you so much? We are allowed to think freely.

Everyone has a right to express their opinions, Richard Wolf is not a communist, you should listen and learn. AS for agreeing with me that America is done, a declining one the way to third world shit hole status dump? That’s objectively true. I don’t need you to agree.

lol @ some comrade bumping this to post their nonsense.

Ok buddy. Doom and gloom. Gotcha.I would be worried too, if I was like you.

Richard Wolfe is a complete retard and laughing
stock.

I broke some of these guys last year. lol

Where’s my buddy Josh been? It’s almost sad we don’t have our resident human trafficker here to give us morality lessons. He’s probably busy ruining more peoples lives with enslavement.

You forgot me, you sensitive pussy.

Ever since I ignored theraskal my posting on here has been much more enjoyable. I still end up clicking on some of his threads because this stupid place refuses to show the thread starter but I can mostly identify his retarded threads by the way he types them out so at least with him its easier to just avoid the bullshit.

Next up might be MPA. A few others I havent done yet but MPA should be proud because he’s ranked above Pedro at the moment. Believit would be up there but he doesnt post enough so its like whateva. Zeekman is creeping into that territory though of posting too often so he may get the hammer soon as well.

Some say “dont ignore them…you’ll just miss out on the laughs.” Well, its kinda like hearing a great joke. Even the best jokes lost their effect after years of hearing them and these fucks arent funny, they arent interesting they’re just bullshit spewing mechanisms. 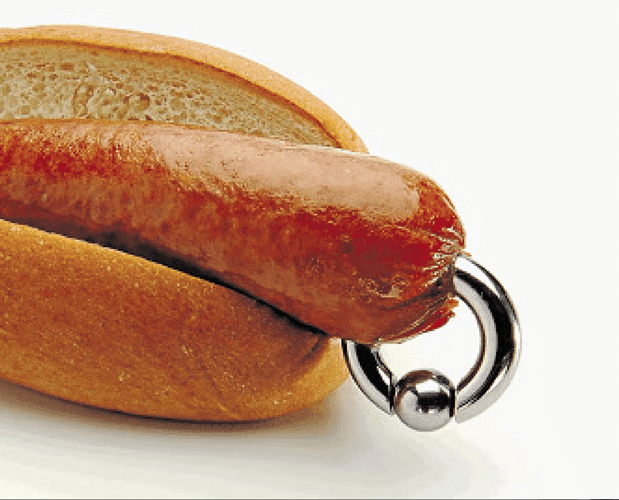