How Would Military Fight Without Fear?

Say we had the ability to remove all fear from a soldier/marine. They weren’t stupid. For example, they wouldn’t just jump off cliffs to their death, but they would not be afraid of heights to scale the cliff.

They wouldn’t blindly run into a firefight, but like playing a video game, they wouldn’t think about dying in real life. They wouldn’t want to die, because they want to finish their mission, but if they thought they could rush a foxhole and spray, they would do it.

Take the bravest and craziest of soldiers and that would be every soldier.

Would lack of fear increase casualties or reduce casualties? How would this affect our enemies seeing dudes run in without fear? 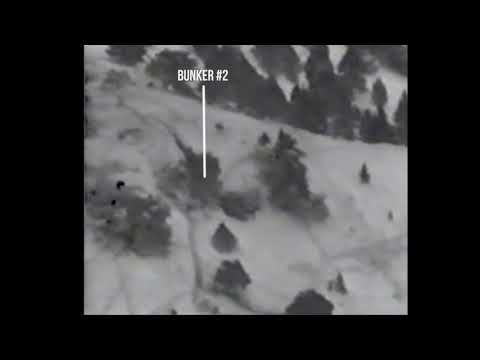 Damn dude that was tough to watch. Amazing but sad.

Eventually humans will be out of the equation on the front lines.

Some of the most fanatical troops were like that.
The Japanese come to mind. Maybe the Gurkha (I’ve never checked the veracity of those stories) and similar tribes.

Such a mindset changes the game considerably and will strengthen that unit considerably.
However, it will also make generals more careless. If enemy positions could be overrun with human wave tactics and the men would obey such a command, it surely will be done.

That careless attitude happened everywhere when strong patriotism met egotistic officers.
Let me cite general Bosquet after observing the mindless courage of the light brigade charging against fortified cannons in 1854

(“This is magnificent, but it’s no war - this is crazyness”)
The Brits supposedly left out the last part in their newspapers trying to spin it into a compliment.

I heard the Germans and Japanese were on amphetamines

“Let me see your war face!”

I thought that was the motive behind the creation of LSD, and the development of SSRI’s.

“Let me see your war face!”

WW2: The REAL war on drugs.