no, he makes millions now punching up scripts in hollywood

Show was holding him back.

He could go punch up scripts.

He’s just an old hippy, the money doesn’t matter to him 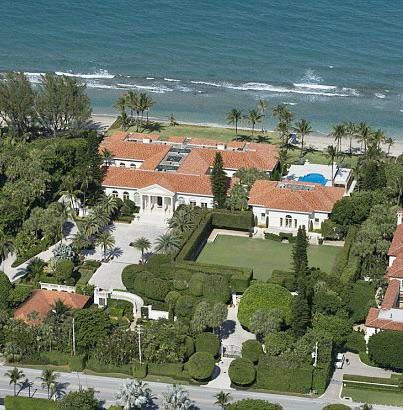 You’re one of the dumbest people on this forum.

Wrt Jackie I believe the $650k or around there was for the first year of the contract and by the end of the contract it’d be above $800k. He didn’t sign over a fight for an additional about $50k per year and has never had a real job since basically and destroyed his ability to make money in standup. One of the dumbest business decisions in show business history.

Gary gets paid very well, he was getting paid more than Artie when they moved to Satellite which I believe would mean Gary was making at least $500k during the mid 2000’s although I recall Lisa Lamponelli saying something like “that’s why you pay Gary $400k” at some point.

Shuli mentioned how much he was making before he left, I believe it was about $150k. They offered him part time work on the newest contract offerings, but that was after he moved for Alabama so that might have been part of the reason why I’m not sure. I believe most of the core staff are still getting paid full time.

Shuli mentioned how much he was making before he left, I believe it was about $150k.

Shuli mentioned how much he was making before he left, I believe it was about $150k.

Shuli came in dead last in the “Win Johns Job” contest, yet somehow still got hired. Im sure being a part of a certain group of people expelled from 109 countries had nothing to do with it…

We have different ideas on what’s funny. Jackie’s humor just wasn’t for me. Want to know who was funny? Artie Lange. He was a trip.

Jackie might not be for everyone but at least he wrote bits. Back then the show had so many good bits. Now literally nothing. Bugging staff members until a fight breaks out is the only formula (I cancelled a couple years ago).

But more importantly, Jackie kept Robin in check in a big way. When he left she became fucking insufferable. That was why the dynamic shifted so much. Then they slowly backed away from writing good bits, or any bits at all over the years afterward…

A lot of people seem to dislike Shuli, but I enjoyed his Tan Mom and Jeff the Drunk impersonations.

Howard sold out, Imus went out on his shield 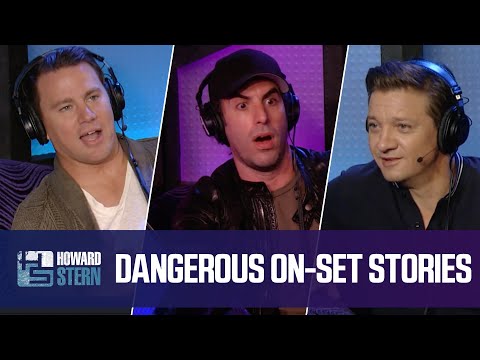