Human life to end on Earth in October of this year 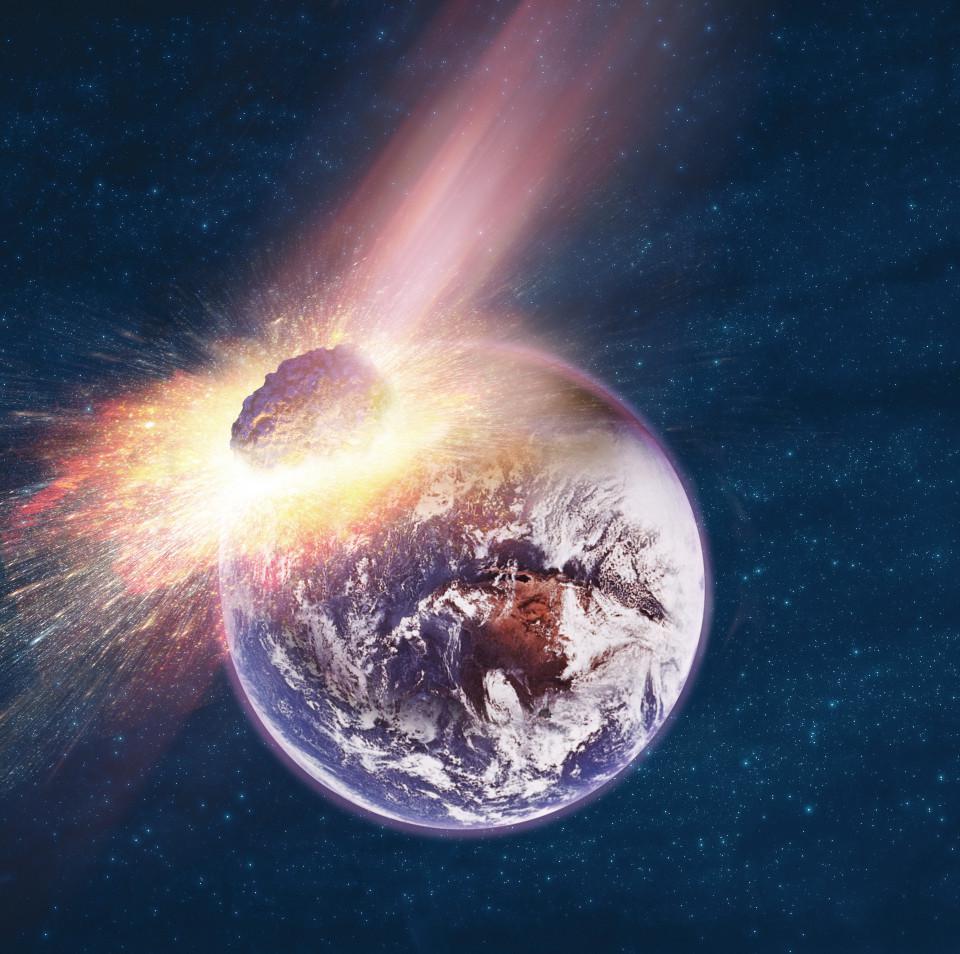 David Meade, author of the book 'Planet X – The 2017 Arrival', says a dark star smaller than our sun hosting seven orbiting bodies including Nibiru is coming at us "towards the south pole".

Often called Planet X, Nibiru is a hypothesised blue planet larger than earth which lies on the edge of our solar system.

Meade, writing on the PlanetXNews website, said the destructive incoming solar system is difficult to view unless your "flying at a high altitude over South America with an excellent camera".

He said the evidence to support the apocalypse is "overwhelming" pointing to what he said were "40 volcanoes erupting at the same time" and "earthquakes dramatically increasing".

He claimed: "The Elite are frantically building underground “safety” bunkers.

"The public is being kept in the dark deliberately to avoid panic. Storm systems are multiplying both in type, intensity and size.

"Sinkholes and cracks are appearing in the earth’s crust.

"Heatwaves are getting stronger and are lasting longer. I’m just waiting for the fat lady to sing."

Conspiracy theorists believe the gravitational influence of the 'rogue planet' Nibiru disrupted the orbits of other planets hundreds of years ago. 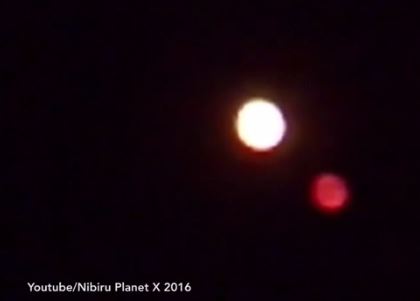 My body is ready

Fuck...I have a project for work that is due in September...

I have a bugout bag so I should be all set!

Guess I better stock up on Spam & Water.

thx for the heads up OP! time to start checking off my bucket list!

So if this planet is so earth like why can't we just hop on it before it destroys the planet?

Do we know when in October? We are supposed to be taking a trip to Cancun and I need to know the proper SPF.

"One of the most popular recent rumors in fringe scientific circles is that the world is going to end this year when a mysterious planet called Nibiru collides with Earth--some estimates point to October, while others say a preliminary event could happen as early as next week...."

Sounds legit. A hidden planet will crash into us as evident by volcanoes on earth. I am sure Trump has something to do with it. Probably the food poisoning the guy got from bad shellfish is also a sign of the coming apocalypse.

You know, I wouldn't feel too bad about dying if the whole world was ending.

The worst part about dying is all the cool stuff you are going to miss, and since there won't be anymore cool stuff, why even be around?

Seeing the end of the world would be neat.

I'm ashamed to admit that one of the things that flashed through my mind was that they wouldn't get to the final season of Game of Thrones.

Good. I'm still disappointed from the last hadron collider experiment not killing us all.

This is somehow Trumps fault. I can feel it.

GOD, I hope Hollywood does a remake before it's all over.