Hunter Biden at it again. Yet liberals do not care

It’s not worth losing any sleep over, i’ll just put it that way

What you meant to say was “it (D)epends” 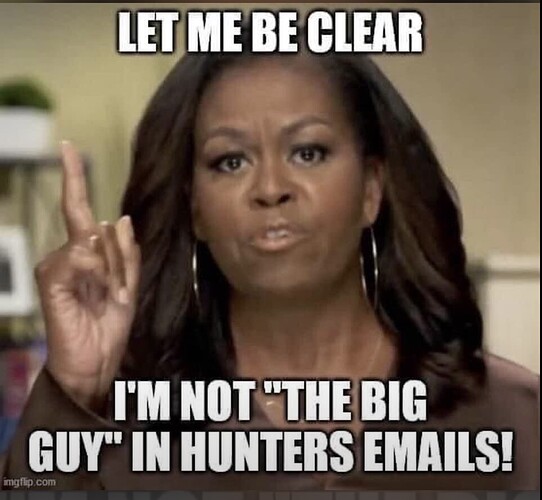 OP, was the Chinese firm under sanctions at the time? And the Kazakh PM has been accused of treason against whom? And when?

You left out important deals why liberals or anybody else should care about this.

If I were to lose sleep over politics it would be over corruption at the highest level of leadership benefiting our biggest rivals.

Hence why I included the link moron

So when you become president, your entire family has to be unemployed?

Do you think these companies and the Prime Minister of Kazakhstan would give that crackhead the time of day if his father wasn’t POTUS?

No. Just like nobody would give Trump’s kids the time of day either. That’s why it’s all a joke and not worth getting worked up over

I’ve said it before and I’ll say it again, man I hope you’re trolling

No. Just like nobody would give Trump’s kids the time of day either. That’s why it’s all a joke and not worth getting worked up over

Well, Hunter was too technincally

Thanks. So the Chinese company was not under sanctions at the time and the Kazakh prime minister was not accused of anything at the time, and was only last month accused of treason in Kazakhstan with no details as to what he supposedly did.

What do you think the problem is with Hunter trying to do a deal between these two in 2014-2015? Why should liberals or anyone care?

Also why is the title of your thread “Hunter at it again” when this is something that happened 7-8 yeara ago?

Well, Hunter was too technincally

Does this affect us in any way?

Yes because there deals are on the same level idiot. Lol 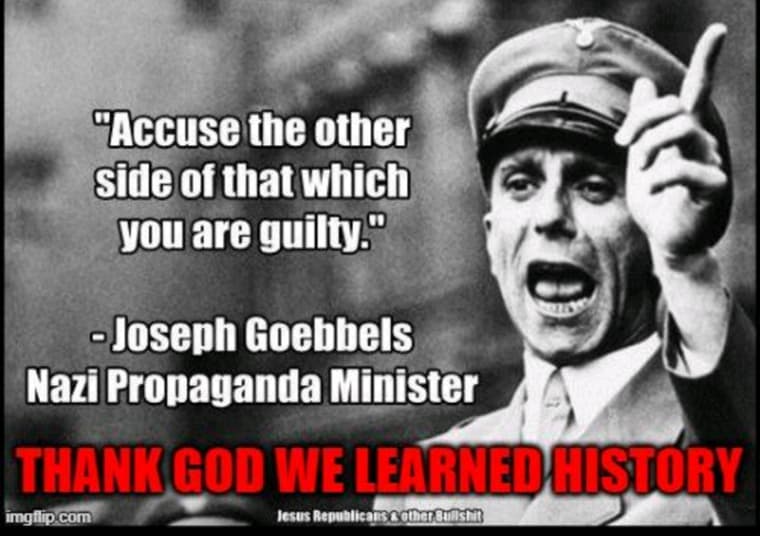 who gives a shit. so long as he isn’t running any quid pro quo type of deals, everything in this world is about who you know.