Making hash browns on the grill because no power and it’s the first mother fucking 3-day weekend in I don’t know how long and I work 9 out of the 10 next days. Fuck.

Frankie has an update… 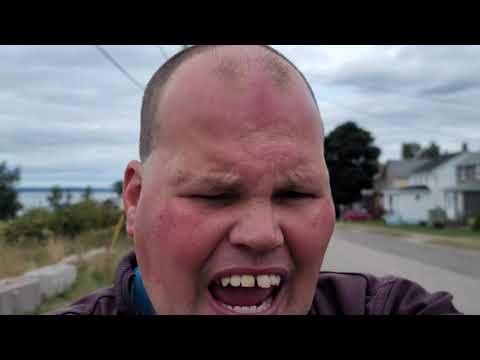 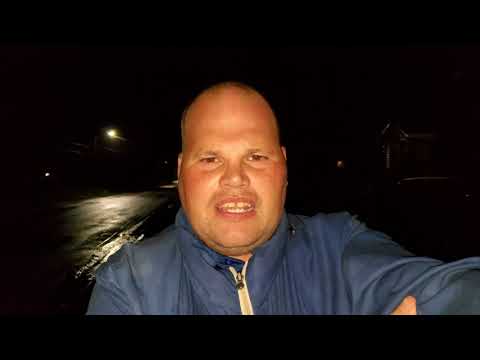 I hope it comes on quickly.

My electricity came back an hour ago. Another 200,000k still in the dark.

It was getting to the point that my food was starting to thaw in the freezer, so I really feel bad for those that are going into a third day without electricity.

As a power plant guy I was on our blackstart committee for Alberta. We used to do simulations with Generators, transmission and gas guys. 2 8 hr days and we would always be done 2 hours into the experiment… it was the transmission guys that had to work to keep the power going or knock us gens off again.

Luckily you were all vaccinated, it could have been much worse.

My neighbour just left this morning. He works for Holland Power Services

Shouldn’t your communist government pay for that?

I underestimated this Fiona cunt…saw a massive tree ripped out of the ground in a graveyard, it had to have crushed a bunch of tombstones…damn

Power was out 10:30 Friday and just got it back a couple of hours ago now 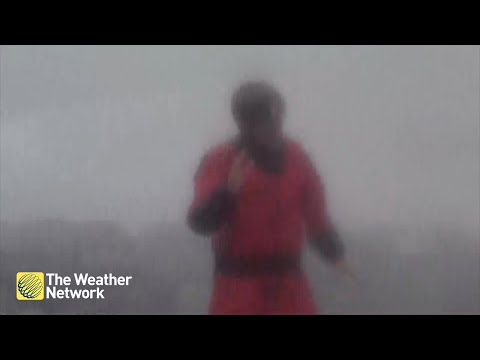 I will financially back him if he wants to enter a corn cob eating contest. This was quite the forecast! Hurricane in WISCONSIN!!!

I was going to make jokes since I am from Texas, but as we learn from some of the crazy snow shit we get once every 10 years. Good luck and stay safe.

Frankie is 11 steps ahead of you

In my best hank hill voice: “That boy ain’t never relaxed a day in his life.”

I have relatives in Shediac/Cap Pele/Cocagne NB. Looks like a warzone, everyone is ok,