I am NOT a terrorist 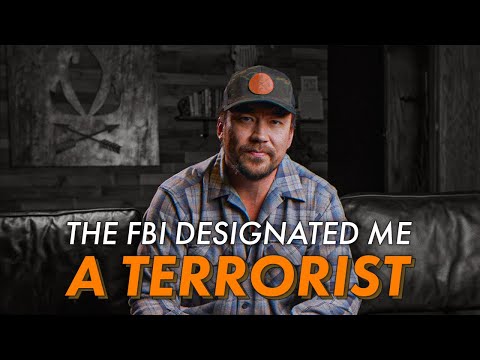 Look at who runs the FBI and you’ll know why this is happening.

DOJ and DHS. Look who’s behind them.

Don’t need to watch. Could tell right away it’s some snowflake crying because he got caught trying to overthrow the government 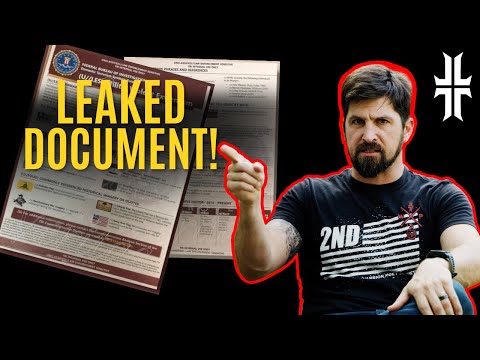 Christopher Wray, a Trump appointee who began his career as a Bush era asst attorney general, runs the FBI 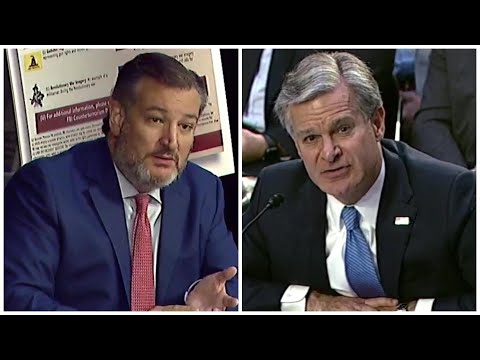 FBI = ZIONISTS. Trump and Bush are zionists BTW. They are pro-jewish/israel all the way.

Did you think you refuted me? Explain yourself.