I am not sure if I like my new glasses but...

I am not sure if I like my new glasses but they were 680 dollars less than my old pair.

I last got glasses about 4 years ago at a time when I had the money to spend on a nice pair of glasses, my last pair I had got for cheap and it had only lasted a year. So I went all out with name brand frames (ralph lauren) progressive lens, blah blah.. 700 bucks!

Now its a few years later and they are scratched to shit despite the special coatings and the paint is coming off the frame. So I decided to go cheap again. My wife has a decent optical plan so I used it to get the most basic frame and lens there are, my out of pocket cost was 20 bucks! 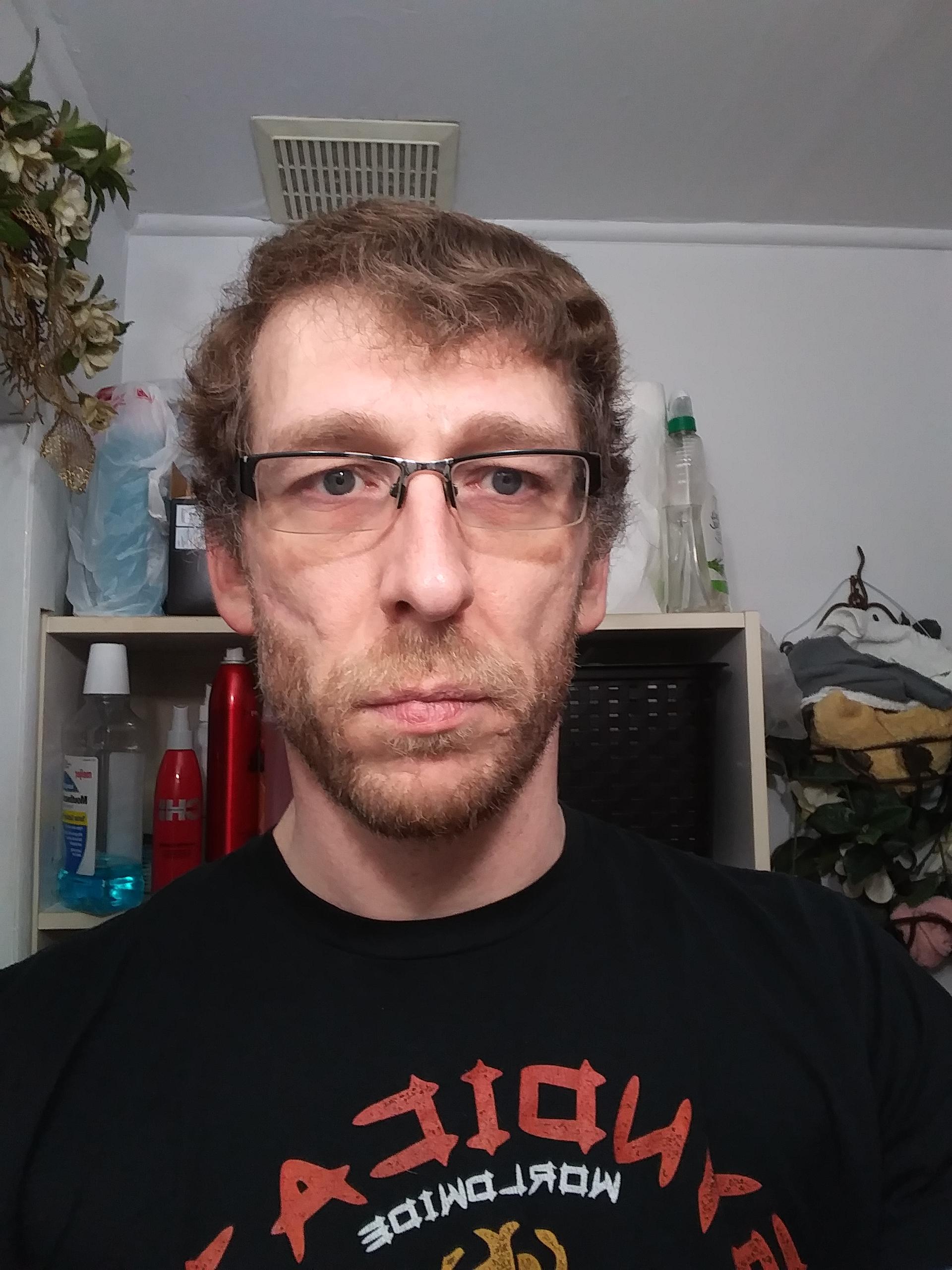 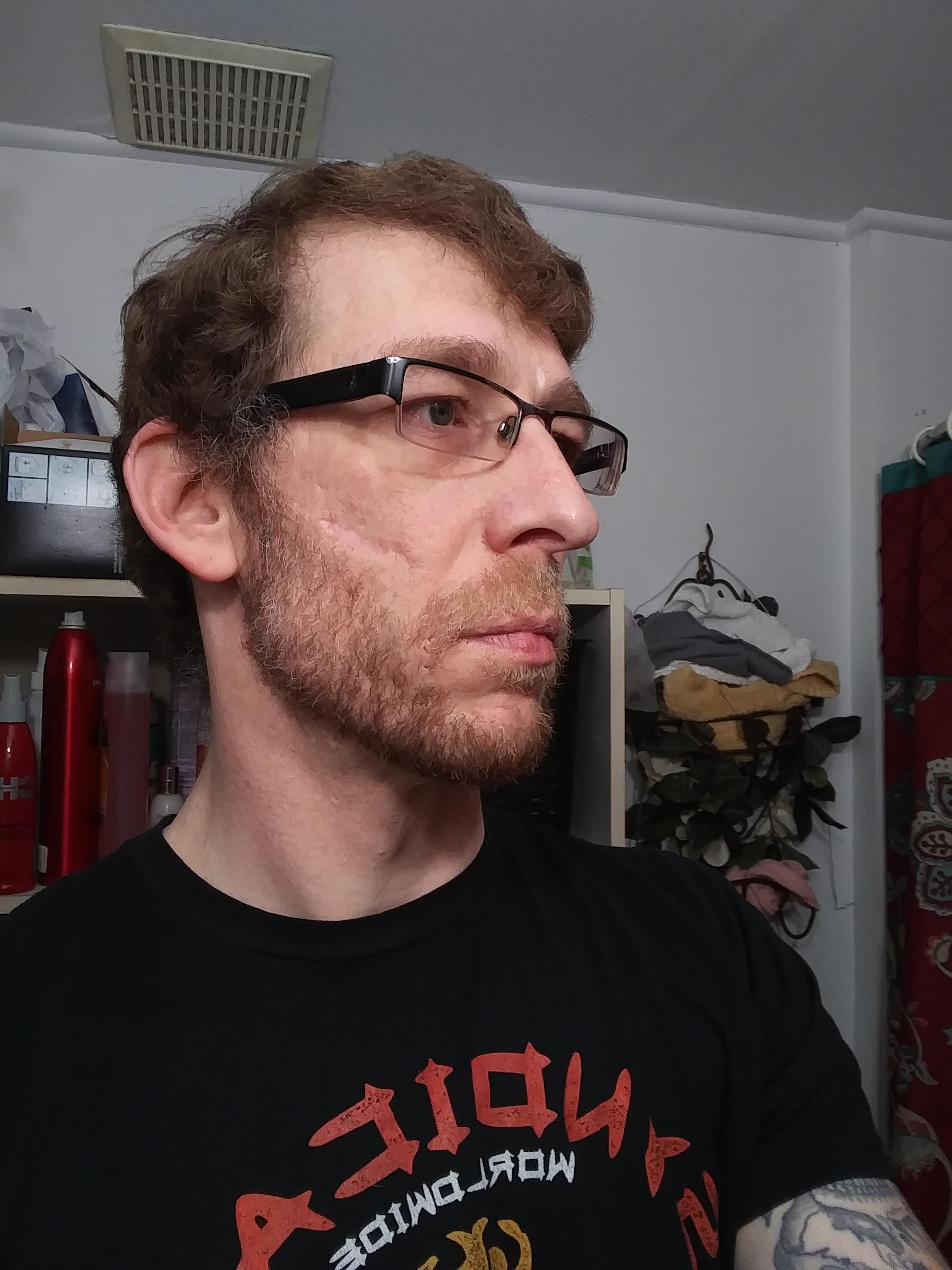 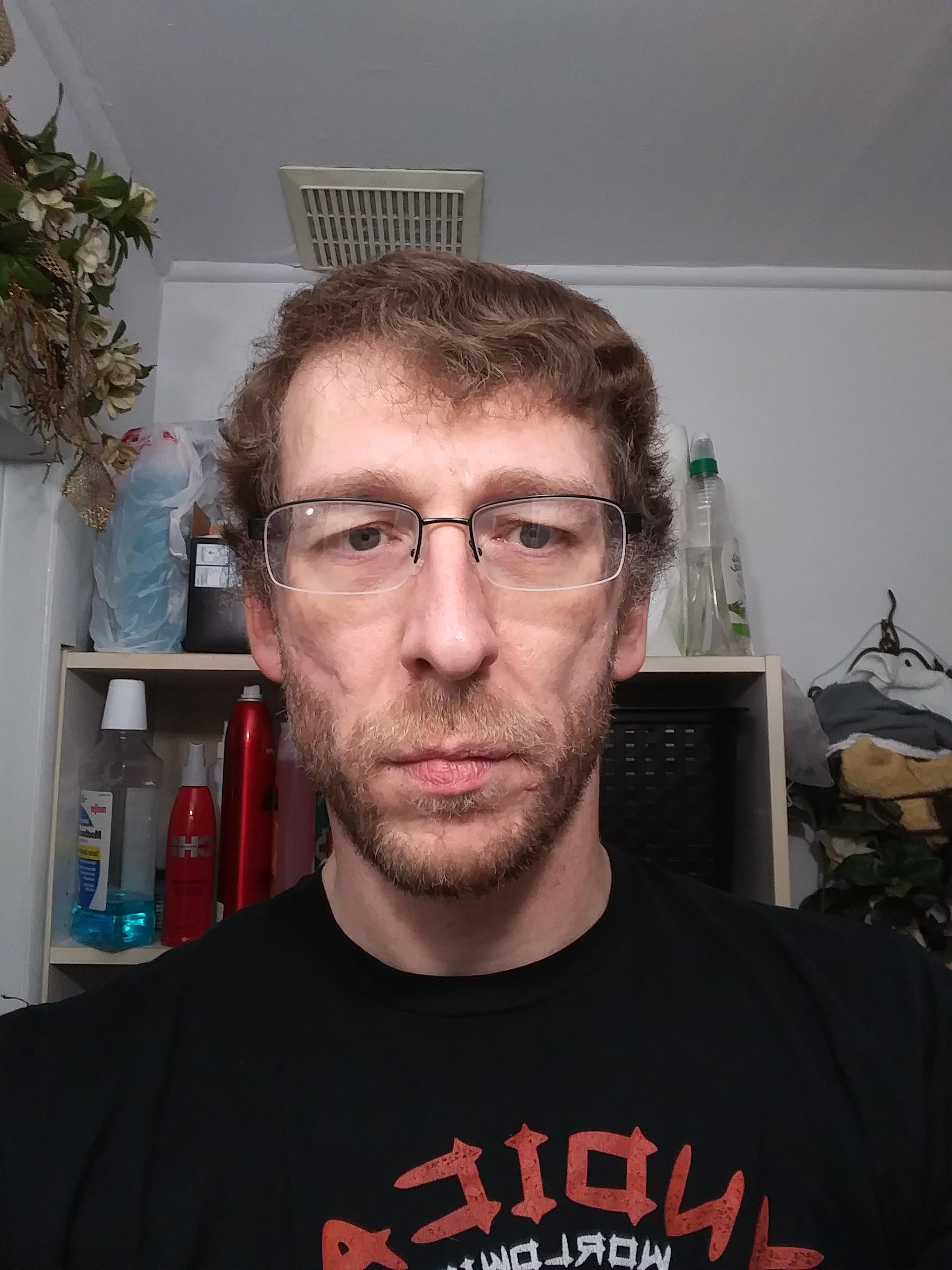 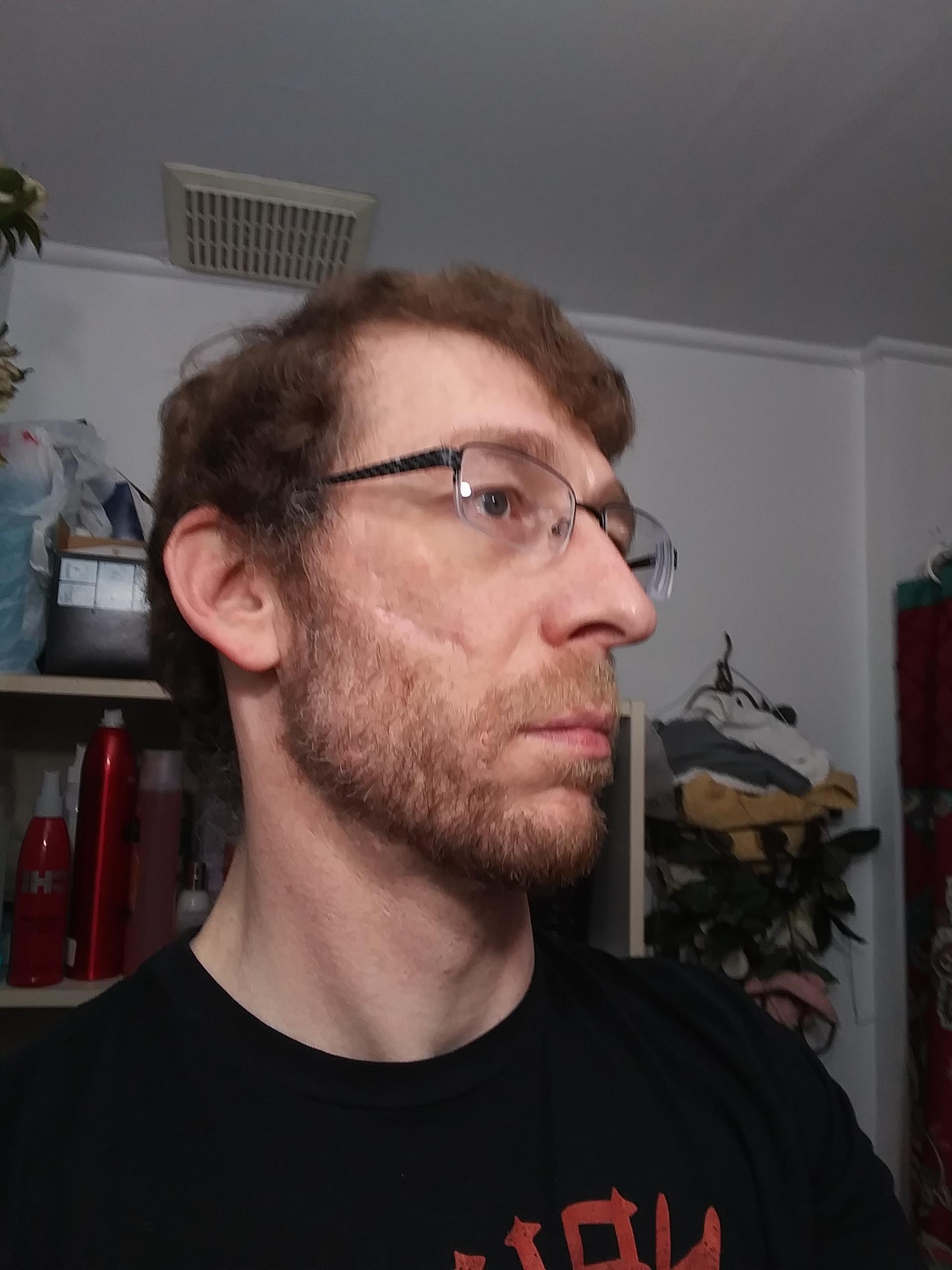 i was trying to get as close as a look as the old ones as I could. I knew the frame arms for the new ones were not as wide but I did not notice that the old lens were more rectangle than square compared to the new ones.

Dude they are glasses.  They look pretty much the same.

Your still the same amount of ugly with the new pair and you saved money. Sounds like you made a good call

Did you get a free pair of transitions lenses with those frames?

I think PJ's got the bad AIDS.  Sorry to break it to ya.

The good thing for you is that you don't really have to worry about how accessories affect your looks.  It's the whole "Lipstick on a pig" thing.

Wait you paid over $700 for a pair of glasses? Damn dude you got ripped off. I have a pair of perscription oakley sunglasses and a pair of transition glasses and paid like 380 for both.

just fucking with you jay.  they look fine.  if you want some decent cheap glasses, check this place out:

Those make you look like a grandmother, older glasses are much better

...is that what you were going for?

They make you look like a low level drug cartel's accountant!

...is that what you were going for?

new glasses would look better on a hammerhead shark imo

eyebuydirect.com is your friend