Yep, July has 2 PPV’s and 3 Fight Nights and I think there is a lot to like about July with of course the IFW PPV being the biggest one.

The RDA Fiziev and Ortega Rodriguez fights are great and then this London Fight Night should be a lot of fun.
UFC Fight Night Quick Card

Anyone remember the UFC 146 card

And look at the others on the prelims 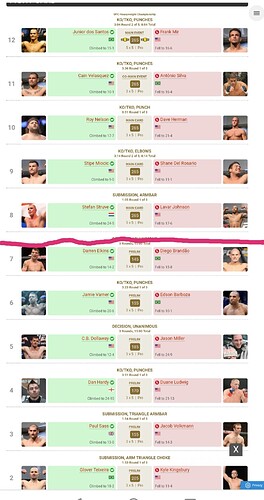 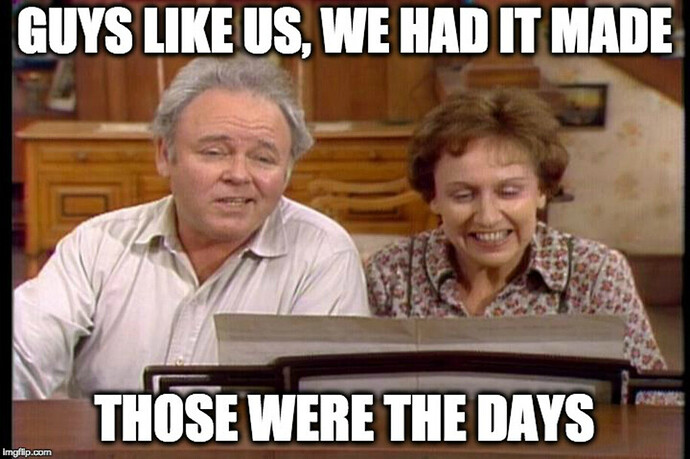 Frank Mir threw a garbage bag full of fire ants into my car.

Frank Mir is the Devil II

If Frank did it, he deserved it… 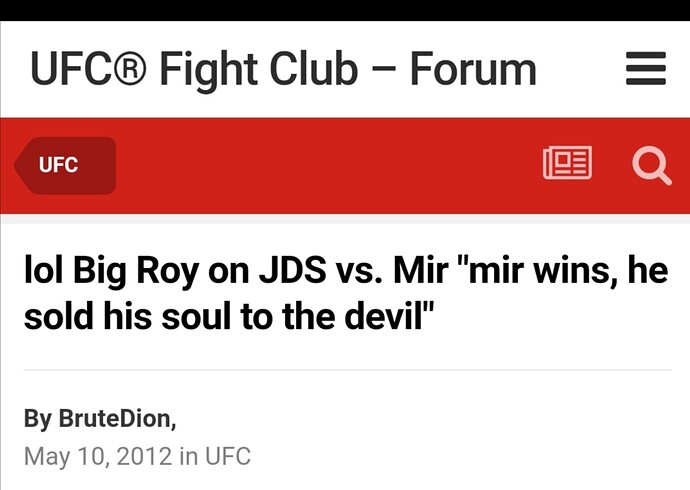 I also think Leon Edwards is going to have a very goo chance of beating Usman.

I watch ufc more, but somehow ended up knowing more fighters from bkfc and ONE, i know old ufc fighters and everyone pre-Conor…
Lately ufc just sucks

I put a bet on Leon. He’s got the striking edge and Usman thinks he’s a boxer. He’s also younger and much faster. Iirc it was 3 to 1

I didn’t think Leon had/has a chance in hell, but these few posts have changed my mind a little and I may put a few British Dollars on my fellow Countrymen

You’re English? I have just placed a ton of bets, the one I am most confident with is Dillashaw

(But, Leon will be my Team GB Countrymen if he wins)

If he loses, he’s just a English Loser Cunt

UFC fans: “X” fighter is old and slow. He’s been brutally knocked out the last four fights. He should retire already!

Also UFC fans: Bro this card sucks! It’s full of newbies I have never heard of.

Yeah, he’s a live underdog. Also, has had years to work on staying and getting back to his feet, and Usman isn’t the wrestler he once was at this stage so will be a standup fight

Rockholds dismissive and awkward trash talk during the lead up will be entertaining as well, especially if he gets smoked like most think.

Luke Rockhold being awkward u say… 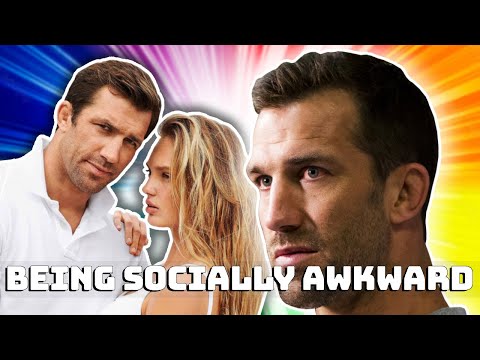 I forgot all about Dave Herman.