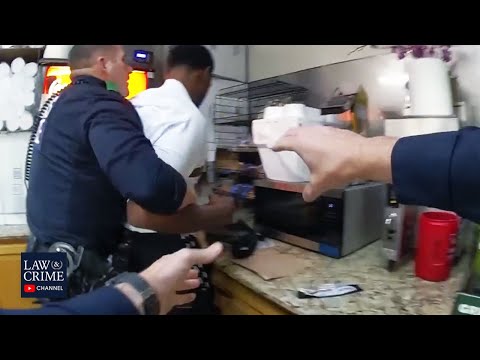 Definitely not resisting arrest. Low IQ and no impulse control gets you dead.

The red drank coming out of the fountain gave the video a very pro wrestling blood feel to it.

One of the best death matches I’ve ever seen.

These dudes all have the same hussle.

Classic George Floyd technique of yelling that your not resisting while resisting the whole time.

I couldn’t tell, did he have a gun, or was that a gun being held by one of the officers?

What’s the back story? What were the called there for that caused them to immediately close in on the guy

"An attempted arrest turned deadly when a suspect allegedly pulled a firearm on officers during a struggle on July 27. The Dallas Police Department in Texas released bodycam and surveillance footage of the incident that occurred inside a convenience store. An undercover detective attempted to conduct a traffic stop after apparently observing the suspect engage in a drug sale, but the suspect fled. The suspect was later spotted at a local convenience store, where officers confronted the man and attempted to arrest him when a struggle ensued, resulting in officers shooting him. The suspect later died at a nearby hospital. No officers were injured during this incident. The family of the suspect is demanding the unedited footage be released, stating the videos were edited to fit a narrative and demonize a victim of police violence. "

Correct, although Floyd also would stuff drugs into his fat mouth while causing a distraction 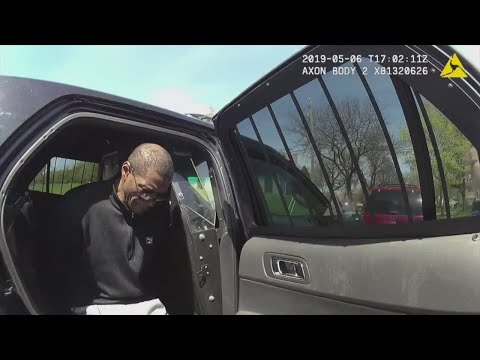 It appears he was indeed moving.

The suspect later died at a nearby hospital. No officers were injured during this incident.

I bet that motherfucker could see perfectly well. 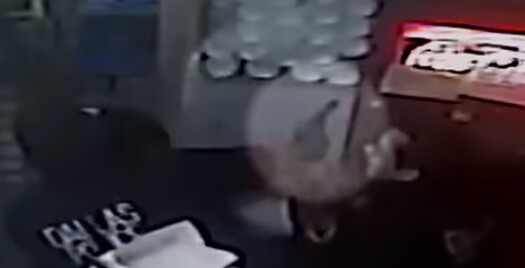