I had no idea who Nipsey Hussle was. Am I alone?

There are too many rappers. I never heard of him till he died. Dying makes you go from fringe unknown to famous.

I used to listen to him a bit back in the mixtape days.

He was known for putting out an independent mixtape that you could download for free but charged $100 for a physical CD and his fans actually paid it.

I generally dont listen to a ton of rappers from his ughhhh section if you will, but I knew who he was and had heard his music long before he was popular.

Nip made good music and preached a lot about financial literacy and making your money work for you. I liked him for that. He also put him money where his mouth was in terms of staying a part of his community and doing stuff for it, and I respect that.

You probably shouldn’t be a multi millionaire and still kicking it in the hood though, and he fucked up there for sure

Good info , and I agree about staying in the hood. Respectable but not smart

Agree. Allegedly the beef that killed him started over an argument over a parking space in front of his coworking spot.

Gotta leave the ghetto ego behind too

Whoa, I assumed it was jealousy or gang related. What an awful way to go out

“Parking Space”?? Where did you hear/read that?

Definitely not the reason.

We was the principal at Central High School. Was an inner city school and he hired a white chick as a football coach. Should make a movie about it.

I just remembered when he died the Bloods, Crips, and the LAPD were sad he died.

A black guy who sucked at rapping who was shot and killed so then other black people had to act like he was the second coming of Biggie and Tupac (of which he was not) because they lost one of their “own”.

P.S. had he not of got himself killed, absolutely no one would know who the fuck he was.

I member reading this a long time ago but i dont see anything about it now. Could be totall wrong.

I hadn’t heard of him until this thread. Did he die? Going out on a limb, was it gang related?

He was huge in his area. Old white geeks like us, outside of Compton, wouldn’t know his regional impact. 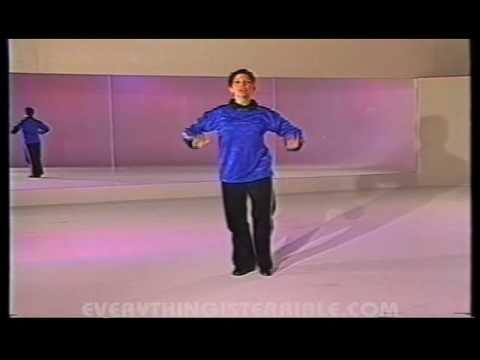 I thought so. Seems like a lot of forced worshipping.

So huge none of the record labels wanted to sign him for a solo album. I think he recorded a song with snoopy double drizzle (who lost it under a mountain of empty 40 oz St.Ides bottles and Zig Zag grape flavored blunt wrappers) who only released it after the dude got whacked but not before he got a chance to see how his peeps reacted to this gangsta’s death.

You know that the smart rappers generally speaking dont sign with major labels any more right? 365 deals will kill the money you make lol.

Like between his music, clothing company, early investment into crypto, dude was worth a pretty significant amount of money lol. 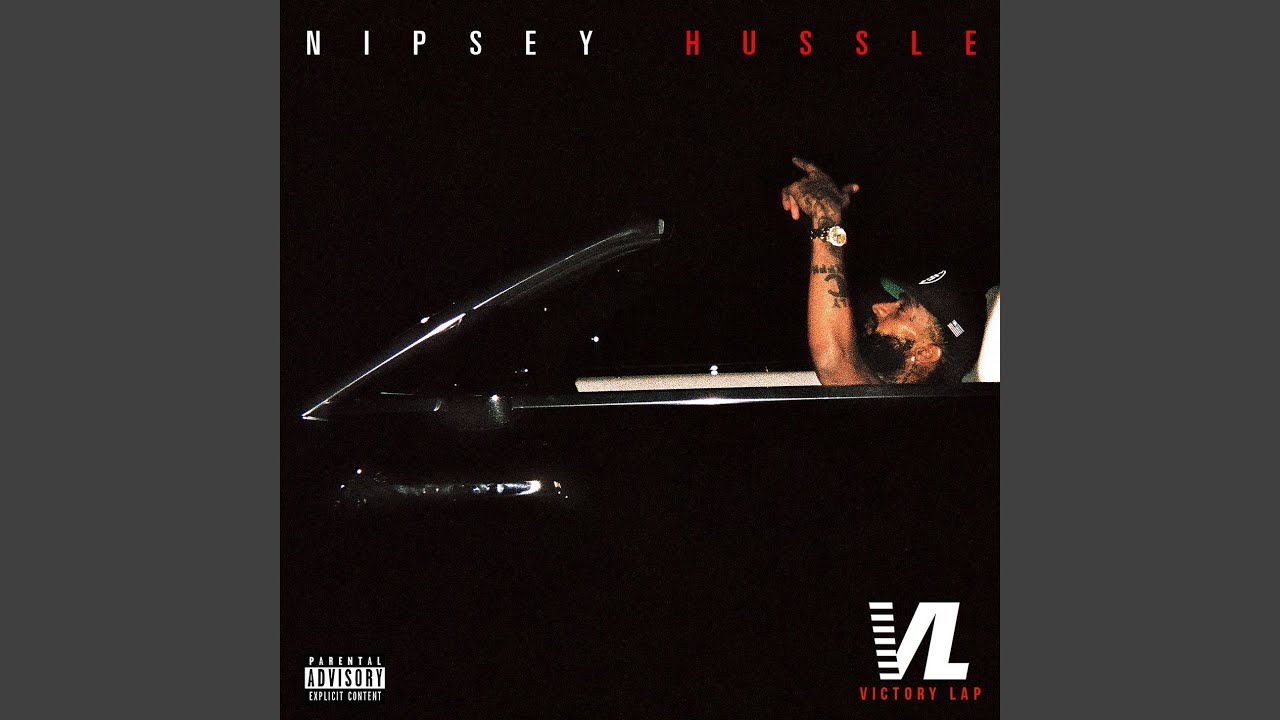