I LOVE IT when the GREEDY feel 'the BERN'!

“The policies that I advocate are taking place all over the world,” Sanders said 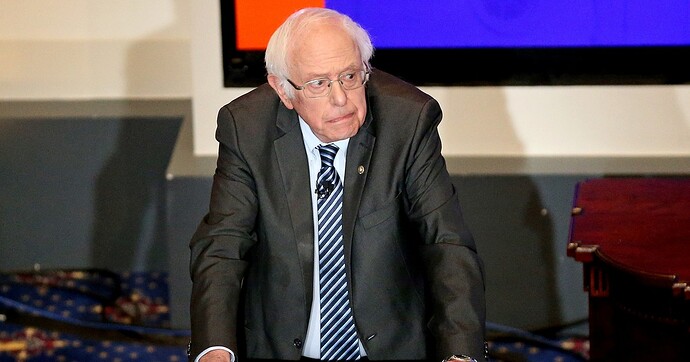 'The American People Support Me, Not You': In Fox Debate, Sanders Makes Case...

"Take a look at the issues we are fighting for," Sen. Bernie Sanders told Republican Sen. Lindsey Graham in a debate Monday. "On every one of those issues, Lindsey, guess what, the American people support me, not you."

At one point leftist were bragging about the success of Venezuela. In fact Bernie boy was quite vocal about it. Then they collapsed as socialism always does.

These idiots will do the same, it will just take longer since it’s a parasite in the capitalist side.

This is what a rigged and corrupt economy looks like: -Stock market: Best monthly gains in 33 years -Unemployment: Worst since the Great Depression We have got to fundamentally change the economy. Wall Street CEOs should not be profiteering off of so much pain and suffering.

He will do nothing about it, ever.

The American people are being played for suckers. Congress must stand up to the greed of the pharmaceutical industry.

He will do nothing about it, ever.

“If private companies are going to benefit from generous taxpayer subsidies, the financial gains made by these companies must be shared with the American people, not just wealthy shareholders.” 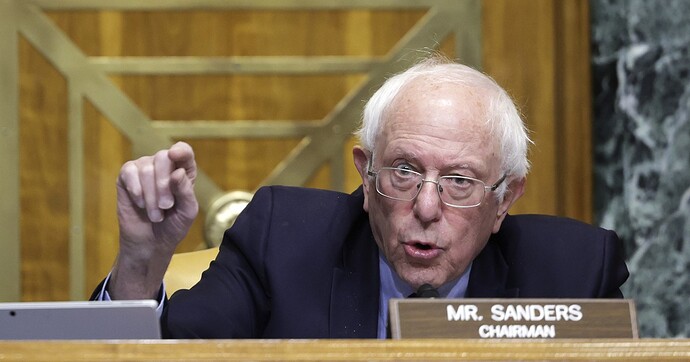 Sanders Files Amendment to Limit $76 Billion in 'Corporate Welfare' for...

Sen. Bernie Sanders said companies lobbying for passage of the CHIPS Act are like "pigs at the trough." "They want more and more and more."

Bernie is a steaming pile of dung. Socialism is thievery.

Bernie is a steaming pile of dung. Socialism is thievery.

Speaking to Business Insider, Sanders said he was not bothered that DeSantis and former President Trump had put their support behind importing cheaper medicines from Canada, an idea that the Vermont senator has long advocated for as a way of lowering prescription drug prices. 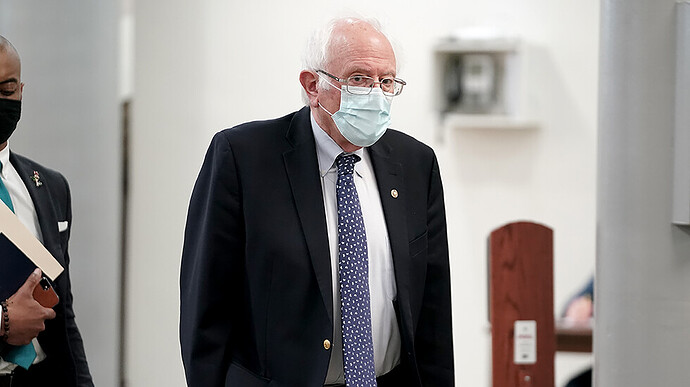 Sen. Bernie Sanders (I-Vt.) said in an interview published on Wednesday that he was “delighted” that Florida Gov. Ron DeSantis (R) was pushing for cheaper drugs to be imported… 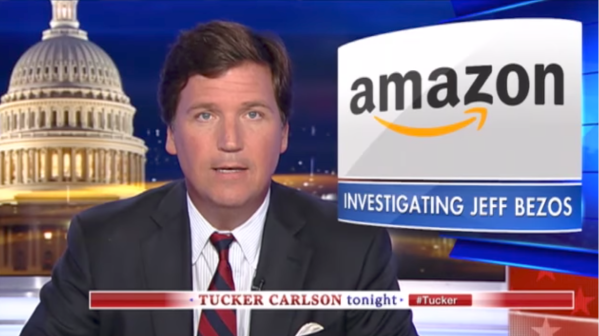 He is “wrong on pretty much everything else,” said the Fox News host.

He was bought TWICE by DEMOCRATS to DROP OUT of the RACE!!

This is me when I get to high.

I start thinking, “Man, have I been retarded all my life but everyone it’s just nice to me and doesn’t bring it up? Because I feel fucking retarded right now.”

This coming from a guy who graduated HS with a 4.0 and had a full ride to a state university. I remember first times taking huge bong rips in college and just feeling like such a retard then getting all in my head and believing I was a retard but nobody wanted to tell me.

Big reason I only go with edibles a few times a month now to relax. Well, been like that for years now. I def handle it better in my older age 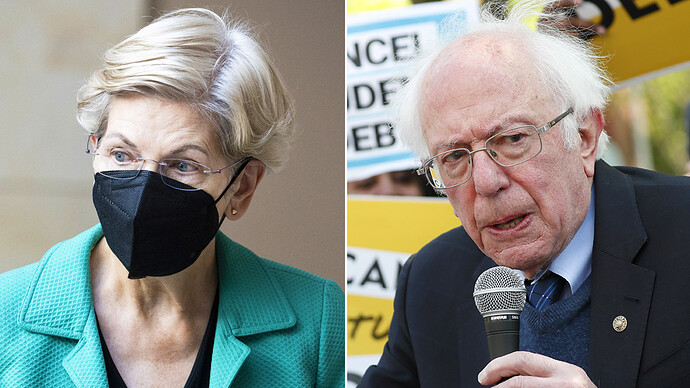 Sens. Sanders, Warren set to give billionaires free pass after years of...

Sens. Bernie Sanders and Elizabeth Warren are likely to vote in favor of the Inflation Reduction Act after a history of criticizing wealthy Americans who use carried interest loopholes. 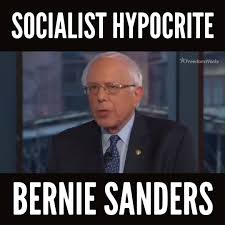 Democrats could see a bruising clash with Sanders over economic bill

he also made pointed remarks at the bill, which he said “does virtually nothing to address the enormous crises that working families all across this country are facing today.”

The Vermont senator specifically announced he would be introducing an amendment “to make sure that Medicare pays no more for prescription drugs than the [Veterans Affairs]. He also pushed for measures to provide “comprehensive dental vision and hearing benefits,” in addition to lowering “the Medicare eligibility age to at least 60” and to extend the solvency of Medicare. 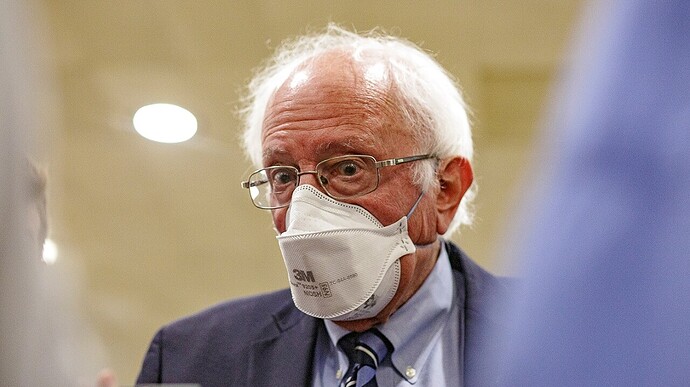 Democrats could see a bruising clash with Sanders over economic bill

Democrats are bracing for a grueling weekend of vote-a-rama in the hopes of finally passing their long-sought economic bill, known as the Inflation Reduction Act.  Republicans have vowed …

“Adding dental, vision, and hearing benefits to Medicare is supported by 84% of the American people” 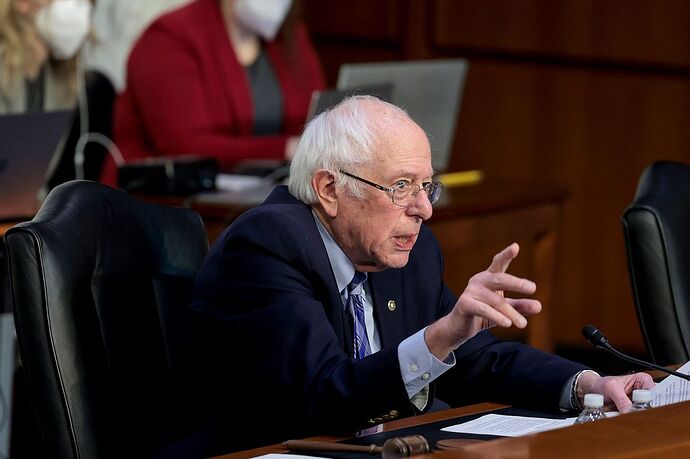 "Adding dental, vision, and hearing benefits to Medicare is supported by 84% of the American people"

On Wednesday, Sen. Bernie Sanders (I-Vermont) announced that he is planning to file amendments to the Inflation Reduction Act (IRA) in order to remedy certain concessions in the bill that top Democrats tailored to please corporate-friendly Sen. Joe Manchin (D-West Virginia).

“In my view, we have to do everything possible to take on the greed of the fossil fuel industry, not give billions of dollars in corporate welfare to an industry that has been actively destroying our planet. I will be introducing an amendment to do just that,” Sanders said, 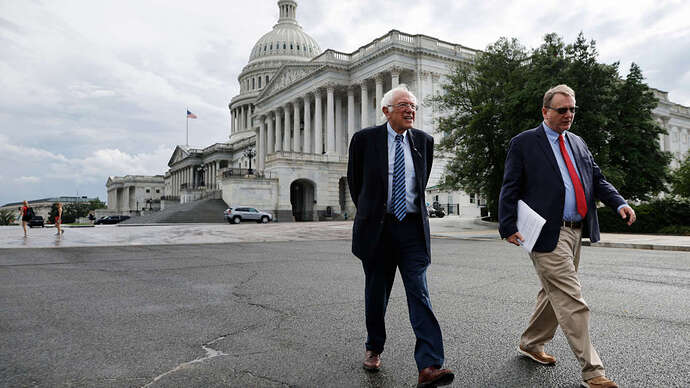 Sanders announced two amendments to get rid of Big Oil giveaways and allow Medicare to cover dental, vision and hearing. 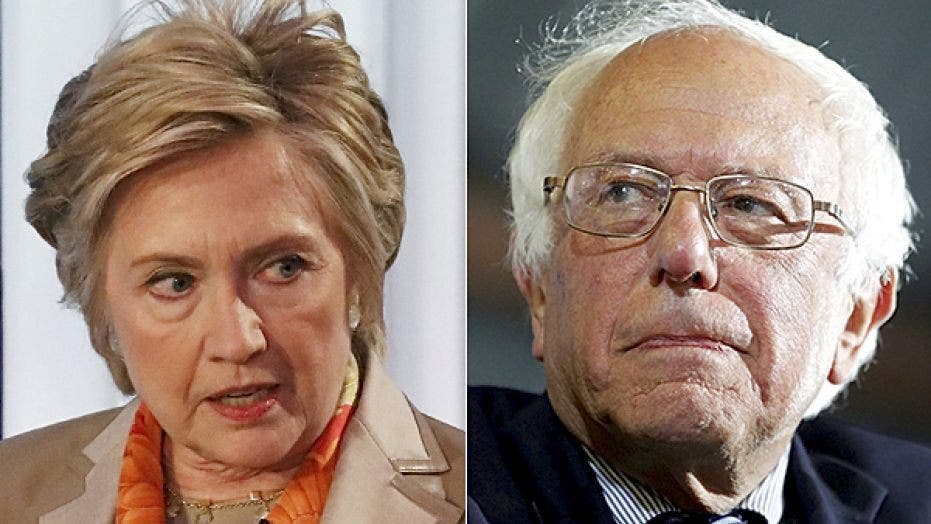 Hillary Clinton rips Bernie Sanders as sexist: I know 'the kind of things he...

I hope Bernie/AOC and “the SQUAD” will TAKE DOWN the CORRUPT CLINTONS, StormyDonTrumpsteins, and Poltroon Pelosis and the REST of those SLEEZY Political Nerd Mafia CRIMINALS! 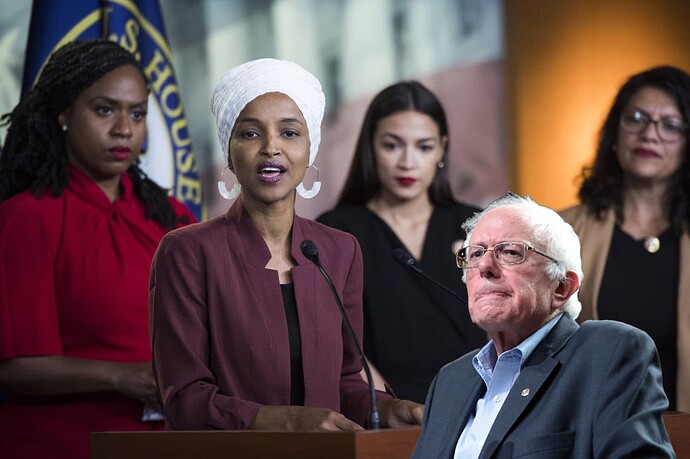