jasperb - How did I miss that?

Yes me too.
How did I miss that?

We should do a Top Ten OG meltdown.
I've been on this forum for more than 10 years and there's surely been a few.
Let's do it.

But dude committed E-suicide in the most brutally embarassing fashion. I always thought he was full of shit but his exit from the forum makes me think he was posting authentically.

That final thread demonstrating his punching power by smashing empty paint cans would have been legendary if he hadn't deleted it so quickly. Very few of us actually got to see it.

All we have left is this amazing screenshot. We have Tryhard to thank for it IRC.

Lmfao really wish I would have seen the video. Dammit

I miss that crazy bastid!

Owen Gregg - The video was awesome and everything most people expected. It still makes me smile.

common sense? He was a 01er, so he joined this forum when he was three? Think about your insults before you share them with others

I was there. I saw it. One of the better moments in OG history.

This is up there with where were you during the OJ chase.

That retard was talking about how he carried slabs of granite with one hand and therefore could kick (whoever it was’s) ass.

Then the very next day it was the Thunderous paint cans heard around the world. 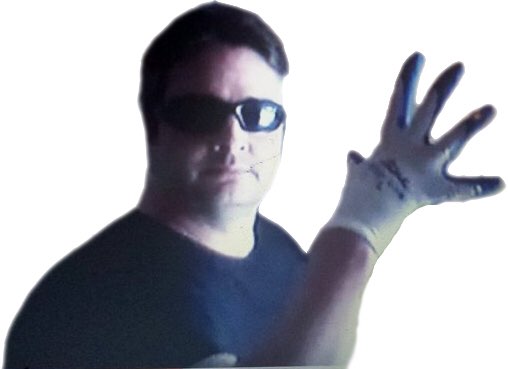 One of my biggest regrets in life is not seeing that fucking video.

I’ve heard it was epic

Thinking a show of force against paint cans would send a message to OG right-wingers he argued with all day just reinforced what you already knew if you read Jettdogg’s posts, the clown was unhinged.

He was in the back of a box truck that he works out of. He said that is where he refines his techniques of devastating power against the most simple of inanimate objects. His intense gaze seems to almost pierce through the $3 liquor store sunglasses to capture the soul of those who would witness his destructive might from behind the camera lens. He holds his hand up, fingers writhing from the raw energy about to be unleashed. He turns… he smashes a can glued to the wall and the entire earth shakes while the sky cracks with a thunderous boom as if mjolnir fell from the heavens. Again! He is not even close to being done, as there is yet another paint thinner can who’s glue has shown to be unwavering. He strikes two more times. Satisfied with the destruction that lays before him, his attention reverts back to his selfie stick and within his open palm you can read “Fuck the OG” before the world goes dark. 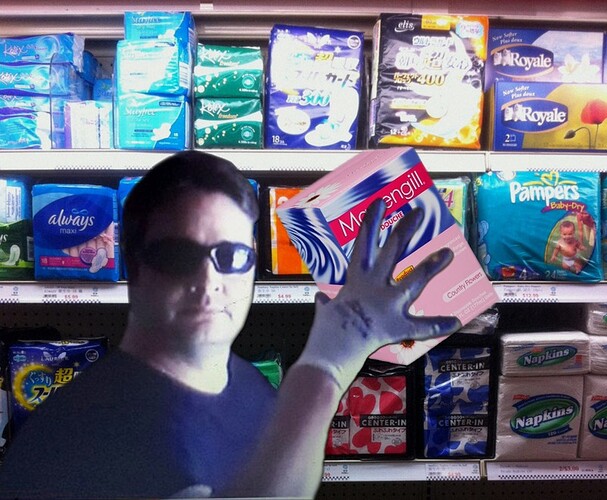 He was bragging about how his minimum wage job hauling granite kitchentops gave him superhuman strength and claimed that each piece weighed a metric ton.