I miss cheap gas. Was .26 a liter when I started driving.
Was always less then a dollar a gallon until I came back to North America.

TV only had fit good looking people on it. People who society aspired to be like instead of people who now make society feel better about themselves.

You could take your rifle to school and use the range after classes.

There was only two sexes. Dick and no dick.

It was easier to pretend we were the good guys.

We were united in North America overall.

Oil stain, why the hell are we not allowed oil stain for the deck …

Front porches, we all got gates and moved to the back yard. Stopped walking in the hood and saying hi to the neighbors.

Everyone on tv looked pretty good before HD

Everyone on tv looked pretty good before HD

I never thought about that.

I dunno man. Shit may be far to gone to go back to that good of days.

Gotta do something about these Liberal cucks polluting our North America.

I miss the days where social media didnt exist. When celebrities and athletes didn’t have a platform to let the world know every retarded thought in their brain.

Gas was .45 a litre when i started driving . Just drove my jeep around to different spots to smoke weed .

I feel like I havent “gotten good” at anything since I started carrying a cell phone with internet access everywhere I go. Im glad I didnt have one when I was a kid. Its a big distraction that is easy to justify but usually leads nowhere.

I miss life before the internet. It was actually a better world.

The internet is the reason for some of the problems above, the changes in society. And the political divide. 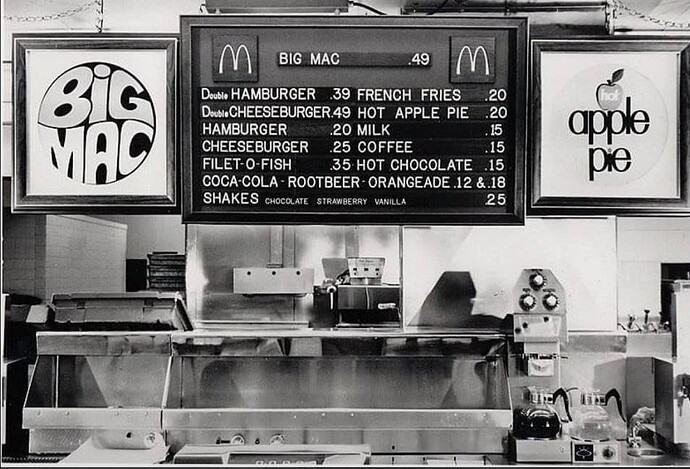 I miss the times when media and politicians weren’t constantly trying to divide us along racial lines. I think we were a healthier society back then. To me, this was probably at it’s highest in the 80’s, 90’s and early 2000’s

The Dems and GOP actually sought out each other for advice and worked together without rancor back in the 1950’s when I grew up. Now, to quote the erstwhile Pogo comic strip …”We have met the enemy, and it is us.”

I miss when it was not a political stance to fly the American flag in America. A time when Americans were proud to be American.

Oil stain, why the hell are we not allowed oil stain for the deck …

What? Who is preventing you? Are you saying you can’t purchase it where you are?

Mexican weed. All the shit you find nowadays is too fucking strong. I just want to roll a blunt of shwag and listen to some Pink Floyd and pretend like I’m 16 again.

Pickups with a 8 foot box and manual transmission.