I’ve heard multiple people say that it is the simplest of moves that they have performed hundreds of times where people always seem to get hurt.

Ohtani was paralyzed over the weekend with a buckle bomb. They arent sure if he will recover or not yet.

A lot of these japanese guys have so much wear and tear that their bodies are ticking time bombs. Hes 49. Total underAppreciated legend.

I haven’t seen the footage but read it was a German Suplex into the buckles. Bully Ray commented what a dangerous spot a buckle bomb is in general because usually neither wrestler can actually see the buckles to adjust. Making it a German is even worse.

I heard the Japanese (presumably all east Asians) have a kind of relative vulnerability of the neck, and that they make up for it with an extra focus on neck exercises. I’m pretty sure I heard it from a sort of documentary (more of a tidy compilation of video and known facts/stories, no original content or research) on Misawa and Pro Wrestling NOAH by this English guy. 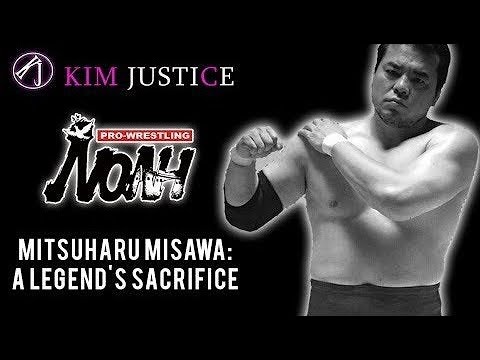 I’m not suggesting anyone watch it for the sake of an uncited biological anthropology factoid that may or may not be there, but it’s an excellent watch for all interested in Misawa, NOAH, and Japanese wrestling.

I have no clue about east asian physiology. I always figured the neck exercises and hindu squats were because of karl gotch and his influence on the japanese prowrestling scene especially when inoki was in his own “young lion phase.” Japanese wrestling was always grounded in shoot wrestling and catch as catch can wrestling so they wanted their wrestlers to be equipped to handle suplexes and throws and slams legitmately. Lots of training footage from like the 70s 80s of them doing a bunch of neck exercises including team mates standing on their gut while they bridge high on their neck.

Also japan was big on authentic slams and eventually super dangerous head drops so the neck work was a must. Even the physiques of their prowrestlers back in the day had a lot of stockiness to it which gave it even more credibility in my book

Havent seen the vid you posted yet but perhaps the ohtani situation is similar to misawas. Its my understanding that misawa had long wanted to retire. Problem was noah was slow to build new stars and guys like.kobashi kept getting injured. Essentially tv companies still wanted misawa featured because he had the drawing name
Misawa kept going in the ring way longer than he wanted and his body couldnt handle it, and paid the ultimate price.

Ohtani is 49 and i believe still a top guy for zero one. A promotion everyone expected to fold years ago. Everything sort of fell on him since hashimoto died years ago. He was the original founder.

Forgot to post this at the time, but there was an update last week: Four to six more weeks in a neck brace for the former WWE Champion.

At least Big E is still getting around: 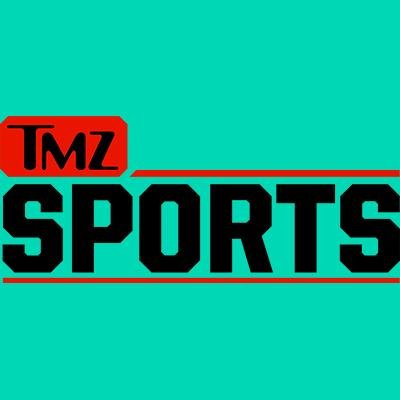