The faces here, which look a bit like video game avatars, are actually portraits drawn from DNA.

Each rendering was created by plugging an individual genetic profile into a predictive tool created by Mark D. Shriver, a professor of anthropology and genetics at Penn State University. Dr. Shriver and his colleagues have studied the ways that genes influence facial development.

Their software yields an image in a matter of minutes, rapidly drawing connections beween genetic markers and points on the face. In less time than it takes to make a cup of coffee, a sketch emerges inferred solely from DNA.

How accurate or useful are these predictions? That is something that Dr. Shriver is still researching – and that experts are still debating. Andrew Pollack writes about the issues in an article on genetic sleuthing in Science Times...

On The New York Times’s science desk, we wondered whether it would be possible to identify our colleagues based on the formula that Dr. Shriver has developed. So we tried a somewhat unscientific experiment.

John Markoff, a reporter, and Catherine Spangler, a video journalist, each volunteered to share their genetic profile, downloaded from 23andMe, a consumer DNA-testing company. The files we sent to Dr. Shriver did not include their names or any information about their height, weight or age.

Dr. Shriver processed the genotype data and sent us renderings of the donors’ faces.

We distributed the images to colleagues via email and a private Facebook group, and asked them if they could identify these individuals. We told them that because age and weight could not be determined from DNA, the person might be older or younger, heavier or lighter than the image suggested. At least a dozen people immediately responded that they could not guess because the images felt too generic. Among the 50 or so people who did venture guesses, none identified the man as Mr. Markoff, who is 65.

The man who received the most votes was Andrew Ross Sorkin, a business columnist and editor of Dealbook. A number of other possibilities were suggested, too — mostly white men who work on the science desk.

(The correct answer -- that no one guessed -- was John Markoff. New York Times employees were shown the face, top right. Dr. Shriver's team later adjusted for age and height and the bottom right image emerged.)

When it came to the computer’s DNA portrait of Ms. Spangler, 31, staffers had more luck. About 10 people correctly identified her.

Although there was no close second, participants put forth the names of nearly 10 other women. About half of them were of European ancestry, half of Asian ancestry.

To build his model, Dr. Shriver measured 7,000 three-dimensional coordinates on the face and analyzed their links to thousands of genetic variants. Though sex and ancestral mix are not the only predictor of face shape in this model, they are the primary influencers — something that has raised concerns about the potential for racial profiling.

Ms. Spangler’s ancestry is half Korean and half northern European. Mr. Markoff’s is almost entirely Ashkenazi Jewish, with a tenth of a percent Asian, according to his 23andMe analysis.

This technology is very interesting. It's amazing how far we've come in our understanding of genes and yet we still have so far to go... 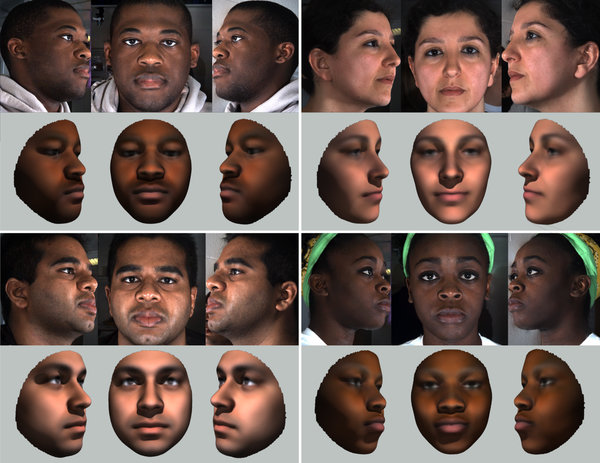 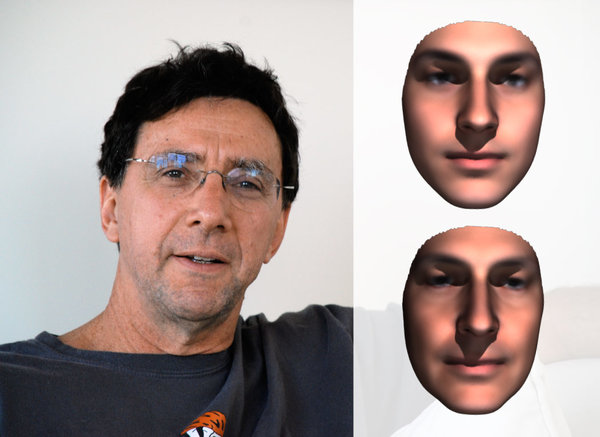 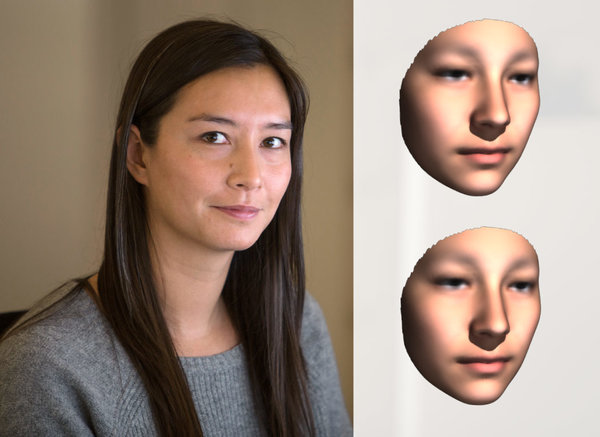 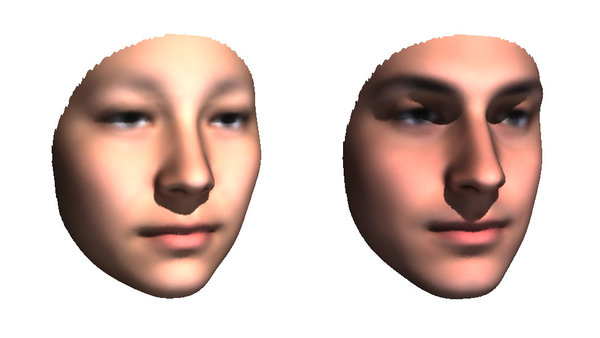 Imagine the potential, both good and bad, for the evolution of this technology. It's both exciting and frightening at the same time.

That will change the chances of finding a murderer exponentially

I have to blow on mine to get it to work.