I want no part of china owning american farmland

That was also the year a New York millionaire took over as commissioner to make sure the Stanley Cup stayed in the US.

you guys (canadians) own more kick them all out I say. USA USA USA

Although I don’t like it often goes in cycles.
The Japs was going hug wild back in the 80’s.
China will fall in time too. 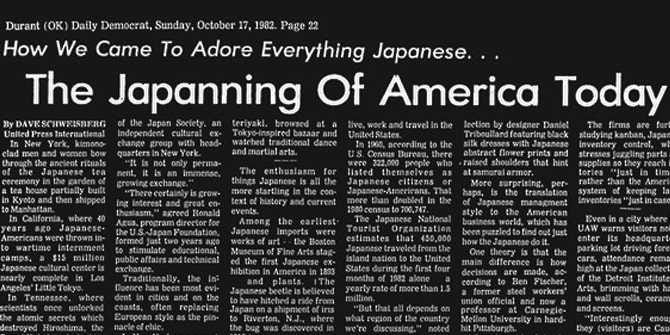 The True Story Of The 1980s, When Everyone Was Convinced Japan Would Buy America

There were three times as many Canadians on the Stanley Cup winning team this year as there were American.

The last time a Canadian team won was in 1993… Kim Campbell became the prime minister of Canada, Jurassic Park debuted, and so did Bill Nye.

That’s A LOT of losing by Canada the last 27 years!

With 22 medals, including 13 gold , Canada is the most successful country in Olympic ice hockey. Canada won the men’s tournament at six of the first seven Olympic Games in which ice hockey was included, beginning with the debut during the summer Games at Antwerp 1920.