I want to be adopted by the South

Don’t be mad my adoption papers got approved

Don’t be mad my adoption papers got approved

I saw. Your sponsor is a transplant from ‘up there’ and the other is in OK, a wanna-be Southern state, but not even a state during the War of Northern Aggression. No Southern Boy would take you. That’s gotta hurt. And frankly, it makes your papers faker than Obama’s birth certificate! Fraud.

Somebody give me five songs that’ll turn anyone southern

And why are there so many southern license plates in my city right now? You guys can’t stand your own heat? I can .

You missed the newsflash. Your ‘friend’ Randymarsh has lied to you and misled you - no doubt to try to make a complete fool out of you in public. Those ‘powers’ do not exist in Oklahoma:

OK, a wanna-be Southern state, but not even a state during the War of Northern Aggression.

I don’t know what the bread tastes like in Iranistan or whatever ISIS-loving terrorist shithole you’re from, but God damn it, this is America, and we don’t besmirch Publix subs in this land, sir.

Asheville used to be my favorite part of the Carolinas. But it has lost its charm and has become touristy. Not really in your face liberal, just tourist centric.

Or keep going north to Boone or even SW Va mountains.

The War of Northern Aggression is not over! The South shall rise again!

Only now that I’m on your side……

An YOU wanna be adopted down here???

We just did to your application what Sherman did to Richmond!!! 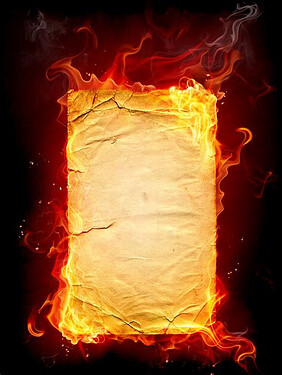 That’s ok. Southerners have been selling Yankees imaginary shit since the civil war

C’mon down. We’ll make it real nyce an purty for ya.

THIS. N GA is the real America!