I will say this about Ali Abdelaziz Aziz...

He rides hard for his fighters. I don't like him. I question his history. But, man, he seems to do right by his fighters. Gotta respect that... begrudgingly.

He is the bomb.

He is the bomb.

He doesn’t let his fighters go on Ariel’s or Luke Thomas’ shows. Two biggest media members and interview in the sport

FBI and NYPD both dropped him because his snitching was unreliable. So he worked the system and made some sort of video and put it online so he wouldn't get deported.
1 Like
Dugs95 July 15, 2020, 12:38am #7

he was with the terrorists until he got picked up & then tried to help them again by giving bad info, so the government dropped him as an informant.... what the hell kind of logic are you using pal? Geez lol....   real question I don’t understand is how hasn’t he been deported since then, what info does he know or whatever? It makes no sense, especially allowing him to make a lot of money n popularity that he could use to help his old friends. I’m guessing feds watch him like crazy maybe? Wouldn’t be surprised if he vanishes one day and is never heard from, he’s gotta have enimies & know some sensitive info...

He's the greatest manager in the history of mixed martial arts, potentially in all of combat sports as well. 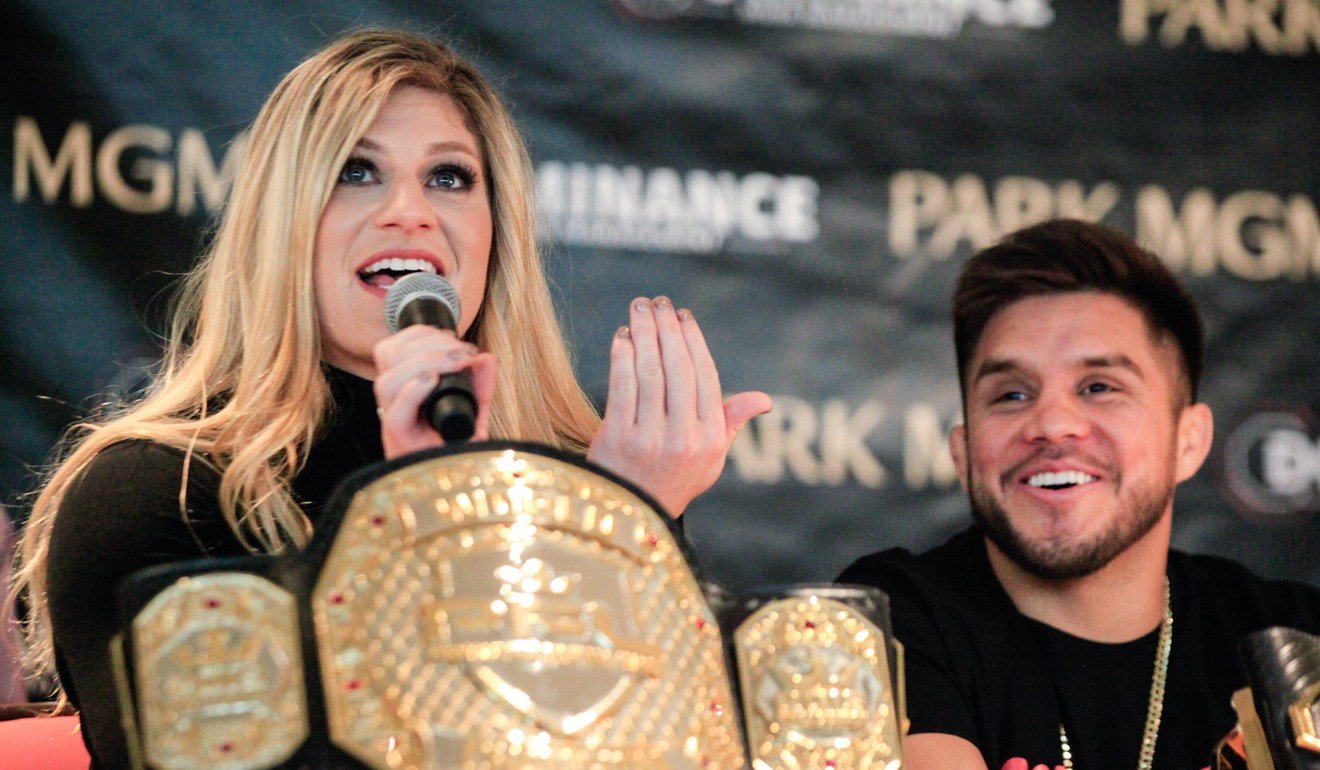 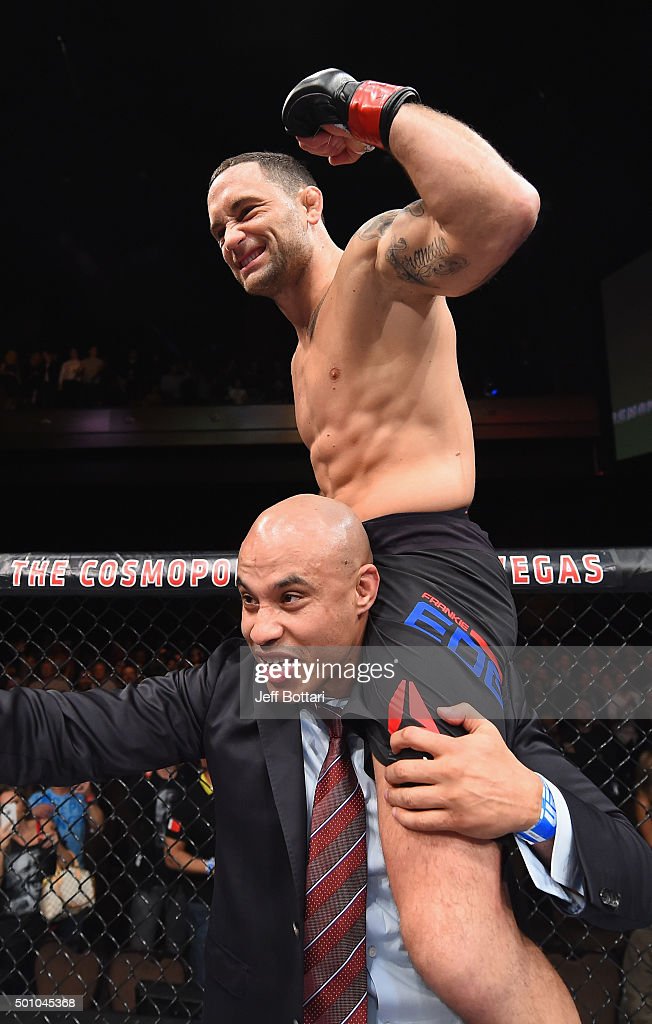 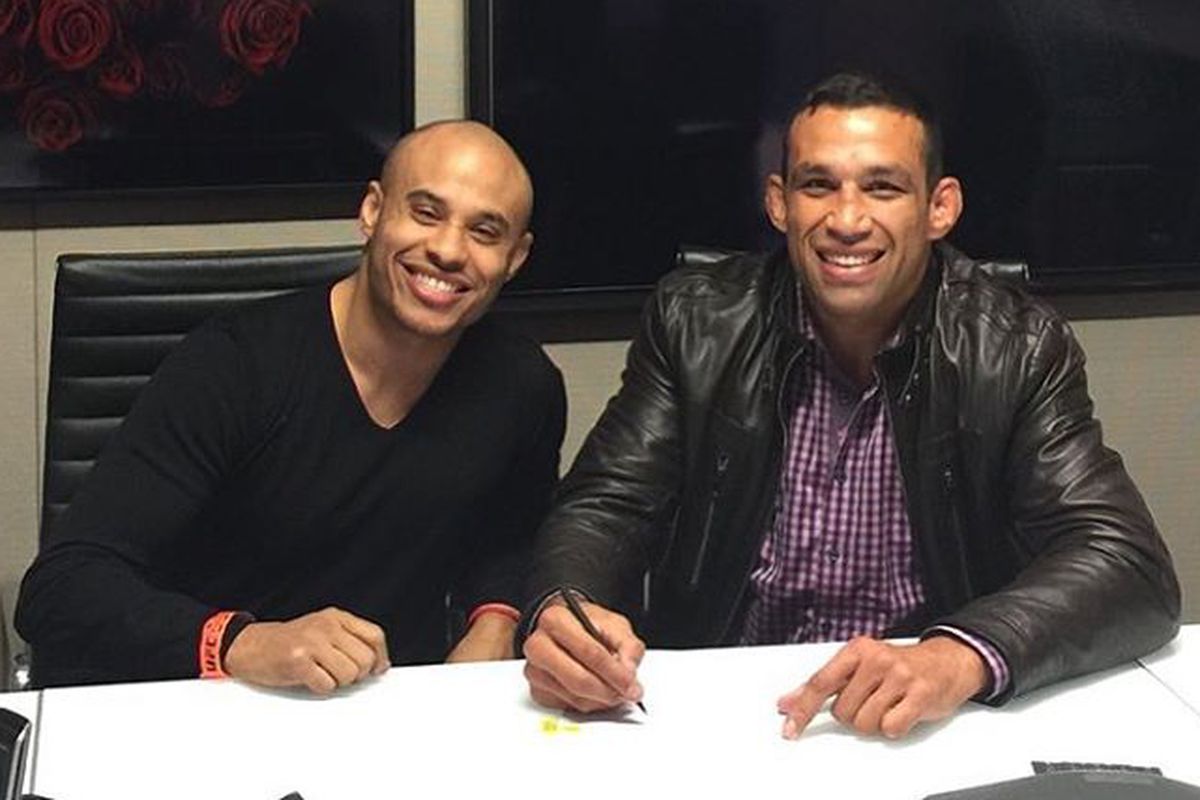 He had a 3 piece suit on the last time I saw him in Vegas, and I gotta say the vest was dynamite. His shoes were a bit overkill though.

Yeah he just told all his fighters that they'll never get any promotion from the number one network ESPN ever again, because of some ego trip he has

Big win for his fighters!!

He doesn’t let his fighters go on Ariel’s or Luke Thomas’ shows. Two biggest media members and interview in the sport

Yeah. That's not about his fighters. It's about him.

He fought a lil bit too didn't he? Might be able to handle himself enough against the average UGer. Idk enough about em to have an oponion. I don't think the fighters he reps are dummies so he must have a couple redeemable qualities to have such a stable of fighters.

y'all postin' in a troll thread

Abdelaziz worked several years ago as a government counterterrorism informant. His name appears in a 2013 book titled "Enemies Within: Inside the NYPD's Secret Spying Unit and bin Laden's Final Plot Against America," in which authors Matt Apuzzo and Adam Goldman (via Bloody Elbow) claim that Abdelaziz was recruited by the New York Police Department to work as a mole within a Virginia-based arm of a group called Muslims of America.

According to the book, the NYPD shared Abdelaziz with the FBI, but the federal agency eventually began to suspect he was operating as a double agent, particularly after he was reportedly administered a polygraph examination. "The FBI severed its relationship with Abdelaziz," the authors wrote, "and the government tried unsuccessfully to deport him."
1 Like
next page →