I would've knocked that cunt through the walls

AND THE PROBLEM IS? 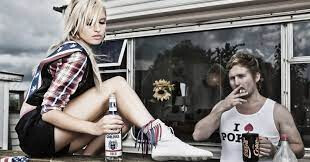 I’m embarrassed as a white person. Any black person watching that, male or female, is laughing at us.

Step in the mud, ruin the carpet

I’m not into the whole equal rights and lefts (punching women) but a good smack across the face with a stern “back the fuck up” would work here. Until she murdered him in his sleep but it would buy him a few moments of peace.

That chick isn’t even black, she has that cringey English accent and looks hopped up with some Asian.

I’ve been with crazier than that…

Didn’t some OGer go down to Florida to be with this girl and it didnt work out and he came back? There was a big thread about it.

“She isn’t even black?” What are you Ray Charles? She’s black as fuck.

“She isn’t even black?” What are you Ray Charles? She’s black as fuck.

Perhaps you missed the third post in the thread: 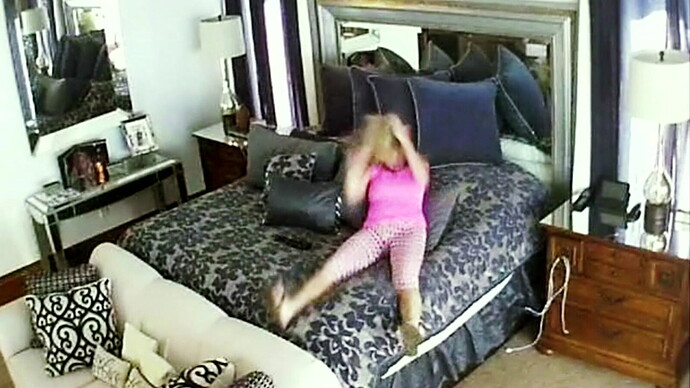 A Florida woman claims her former fiance abused her, but a video showing her hitting herself is raising questions. 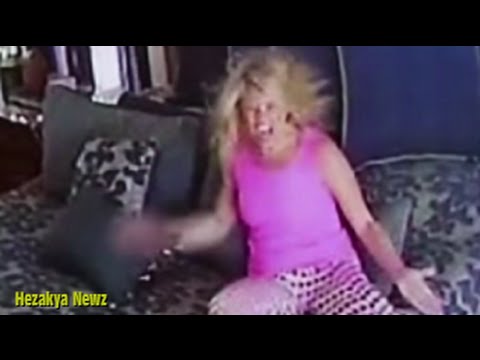 No you fucking idiot. The Aphorist said the girl in the OP wasn’t black when she’s clearly black as tar.

…and they procreated. God fucking damn…the wrong people are breeding and humanity is utterly fucked! smdh!

She is so mentally ill she might as well be euthanized, she is fucking broken.

On one hand I feel bad for him, on the other hand that dude is a bitch ni66a.

Duality of life i guess. 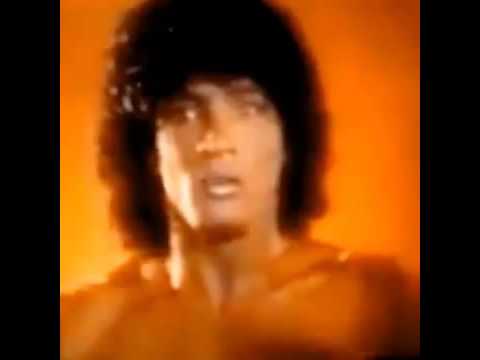 Who would have thought that Bear Grylls’ alpha was a woman