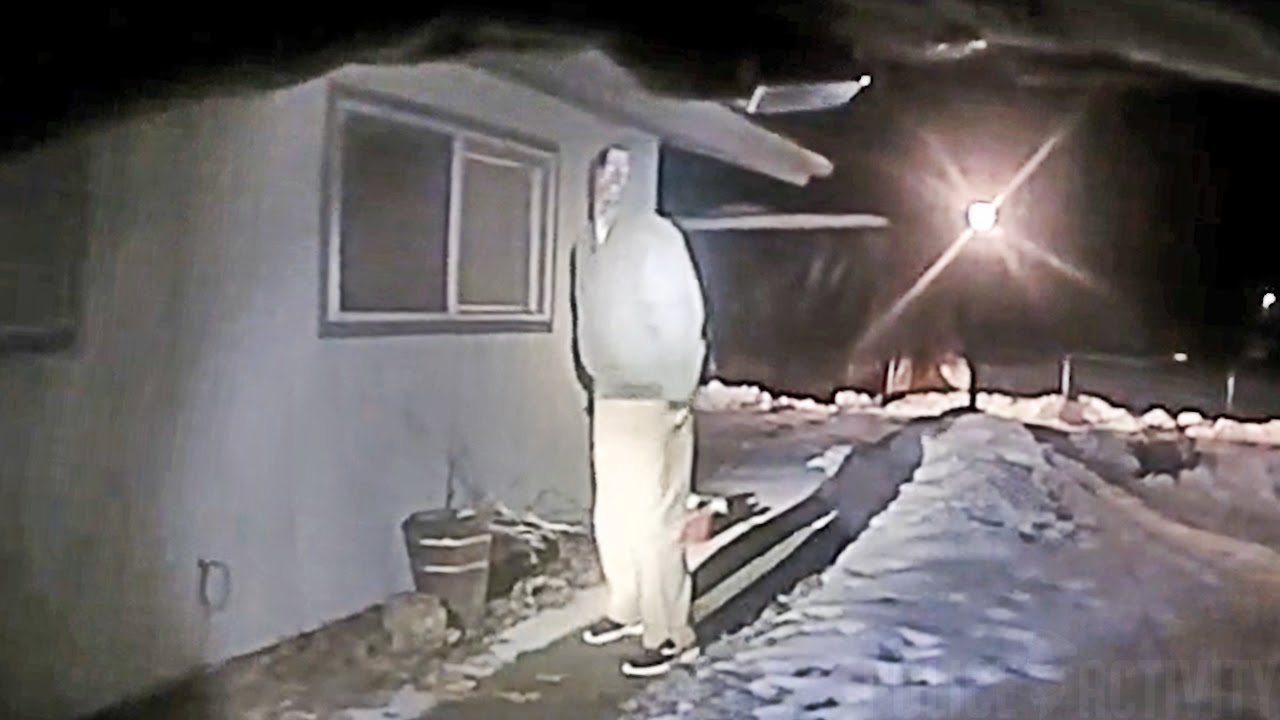 Orofino, Idaho — Newly released body camera footage shows the moments when Clearwater County sheriff’s deputies fatally shot 48-year-old Michael Trappett who was wielding a knife outside his parents’ home. Clearwater County Sheriff’s Deputy Cpl. Brittany Brokop shot Trappett, on Jan. 31, 2022, after his mother called 911 saying her son, who had bipolar disorder and was intoxicated that morning, had picked up a large knife and had become aggressive.

They aerated that guy

Now THAT’S how you shoot someone. No reason you shouldn’t be able to put ten rounds on someone before they hit the deck.

10 rounds before he hit the ground.

Dude was definitely going to go in the house and stab the shit out of his mother.

at least her life with him is over

It’s very sad but we have way too many mentally ill people running around with little to no hope of ever becoming productive.

This young man has probably made his family’s life hell and in time he probably would have killed or seriously hurt his Mom.

If anyone is serious about saving humans like this, we need to bring back state mental institutions. One Flew Over The Cuckoo’s Nest be dammed.